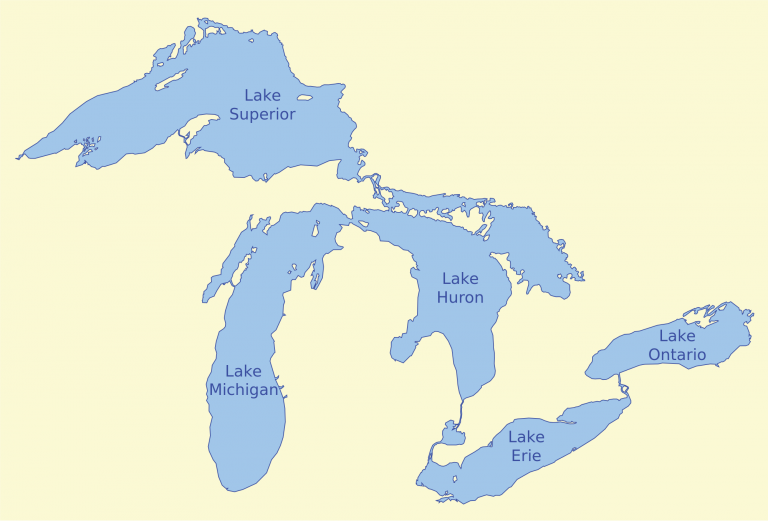 “The American Sportfishing Association (ASA) salutes the leadership of Senators Stabenow, Peters and Brown in ensuring sound management and stewardship of the Great Lakes,” said Scott Gudes, vice president for Government Affairs at ASA. “These bills to establish mass marking and aquatic connectivity provide for protection of habitat, infrastructure and wise management of fisheries. This legislation will combat incursion of new invasive species and ensure that anglers have access to healthy game fish, both wild and hatchery stocks.”

The Great Lakes Aquatic Connectivity and Infrastructure Program Act (S. 1332) will improve Great Lakes fisheries and encourage habitat restoration by repairing and replacing aging dams, culverts, and roads. There are thousands of these structures across the Great Lakes Basin that currently inhibit the movement of fish populations. Great Lakes states and tribal governments will be able to recommend grant projects to the U.S. Fish and Wildlife Service to either expand fish access to waterways or prevent the spread of invasive species.

The Great Lakes Mass Marking Program Act (S. 1331) will make scientific technology available to track and monitor the health of fisheries in the Great Lakes. The will be used to make decisions to support and rehabilitate sport fish populations in the basin. This program was initiated in the Great Lakes on a limited scale in 2010, and will be fully established in statute under this legislation. 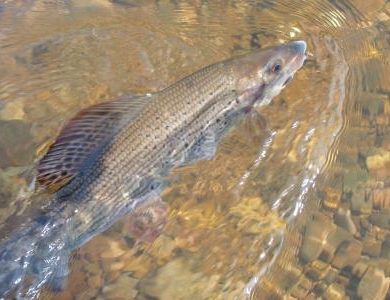 Fishing on the Frontier – Part 38: The New Frontier
This website uses cookies to improve your experience. We'll assume you're ok with this, but you can opt-out if you wish.Accept Reject Read More
Cookies Policy