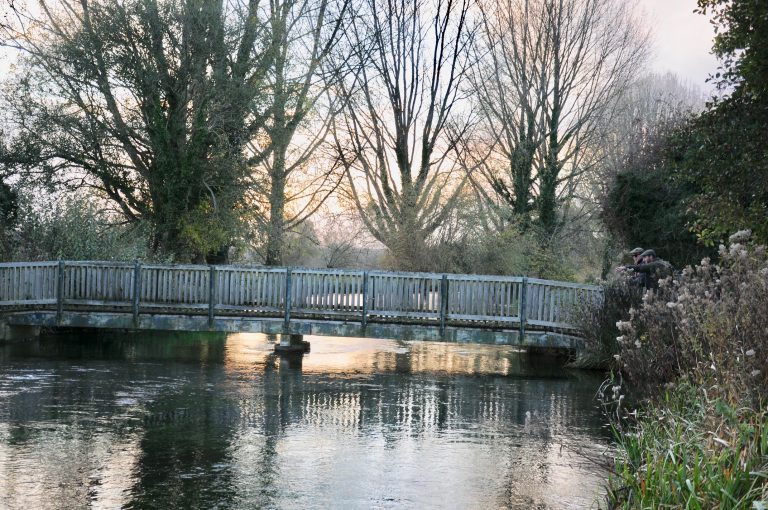 I am not here to praise Fishing Breaks or suggest that you book a day on a chalk stream with them, but I note that they are hosting a potentially interesting Zoom call on the subject of the licence fee at 6.00pm on November 22nd. This, I suggest, should be an evening of interest for us all, wherever or for whatever we fish. The crux is not just about some money we are required to pay annually, but in reality about where our fishing goes in the future. I have history. In the 1980s my fishing partner, Roger Miller, and I were so disgusted with the way Norfolk waters were abused we refused to pay our licence fees – and advertised the fact, daring the authorities to take us to court so we could explain our actions and motivations. They never did!

From the mid 1990s, the then new Environment Agency seemed to offer far more promise than the agencies that had preceded it, but that hope swiftly disappeared. Whilst I know and like and respect many individuals within the EA fishery departments, the organisation as a whole, I believe, is a useless behemoth. It is crucified by dogma and by data collecting. I have three close friends who work loosely within Government. They say the waste of public money at the MoD, Highways and Transport in general is eye-watering. I believe from years of observation that the same is true at the EA. Most of what we do pay is squandered for few if any obvious results. Even simple, straightforward bailiffing is cut to the core. But are there alternatives?

I really do not know, but certainly other comparable countries do better at fishery conservation than us so there must be answers. (I am trying to understand how river management works in Slovenia, Austria, Denmark and Germany btw, and will let you know how I get on.) I think it is well accepted that we need a Water Watchdog with real teeth, rather than the slobbering old hound that is the EA. I think the Angling Trust has a real role and I think the new line-up is strong. I’d like Fish Legal given greater priority than it seems to get – after all, the old Anglers’ Conservation Association was the beating heart of the organisation for generations. I’d personally like to see the AT work almost exclusively on conservation and political lobbying, rather than diluting their energies elsewhere.

I think, sadly, money talks. As an OAP, I pay around 8p per day for my licence fee. Pay peanuts etc etc! What does a Chelsea ticket holder pay to watch 19 Premiership games? What does a golfer at a good club pay in the course of a year? A few years ago, I was a member of a syndicate on the Avon. There were a hundred of us paying getting close to a grand each. The miles of river and carrier were looked after immaculately, the gravels were cleaned, the weed was cared for, predation was controlled, poaching was non-existent, and judicious stocking policies could be afforded. We could fish 365 days a year for trout or coarse fish in near Paradise.

I am NOT saying I have all, or any, of the answers, but hats off to Fishing Breaks for giving us the chance to come up with solutions better than mine. We sure do need them!

Start typing to see results or hit ESC to close
salmon fly fishing chub roach pike
See all results
More Stories
Marijuana Could Wipe out Salmon…
This website uses cookies to improve your experience. We'll assume you're ok with this, but you can opt-out if you wish.Accept Reject Read More
Cookies Policy