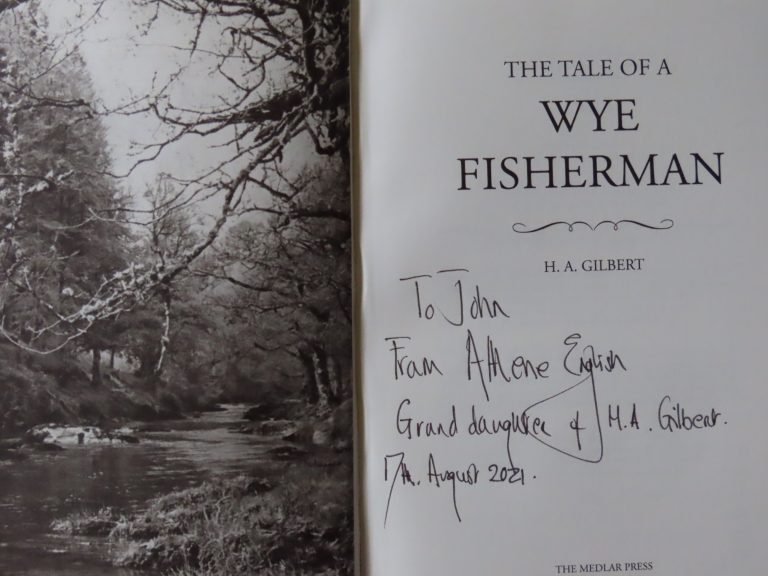 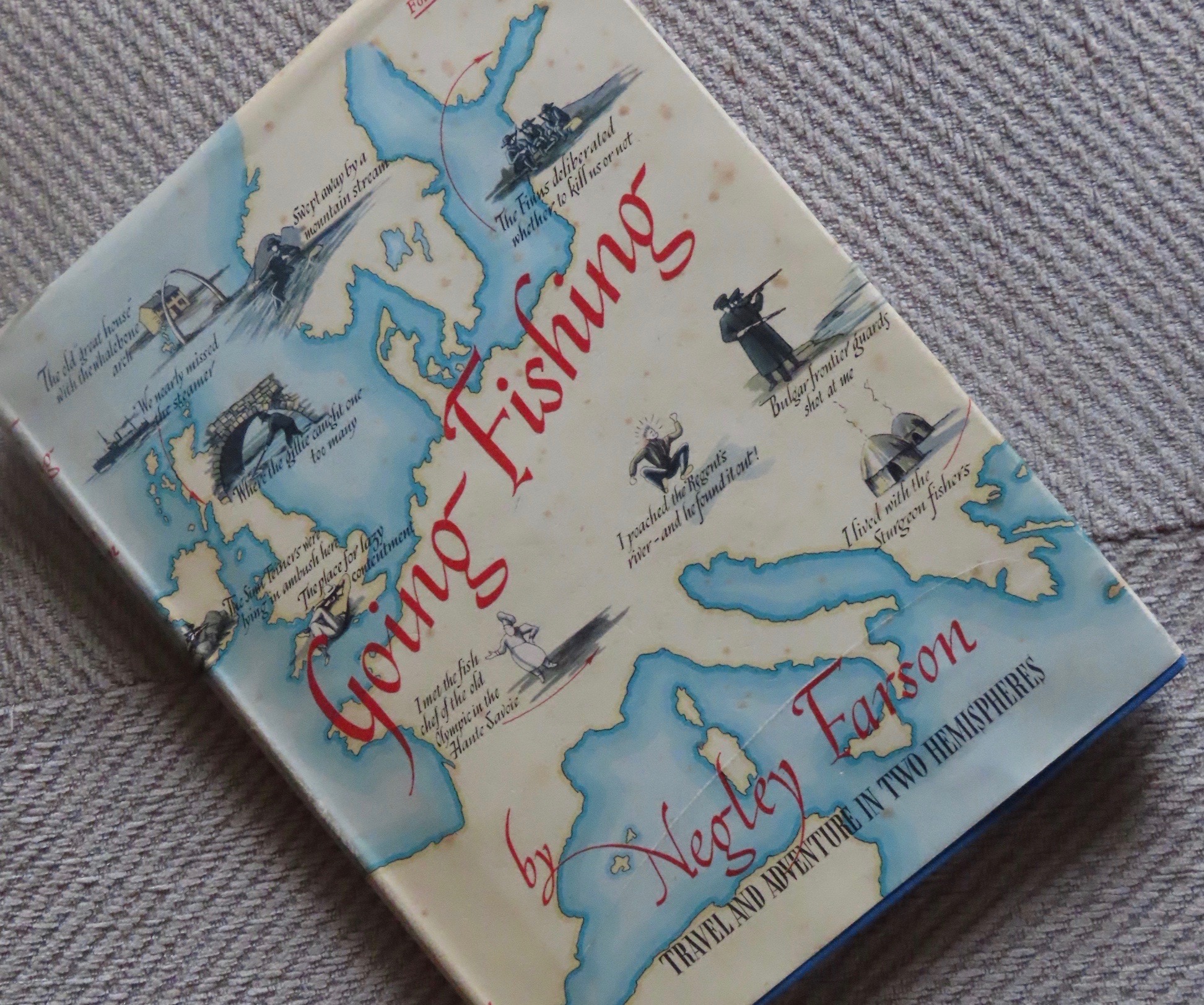 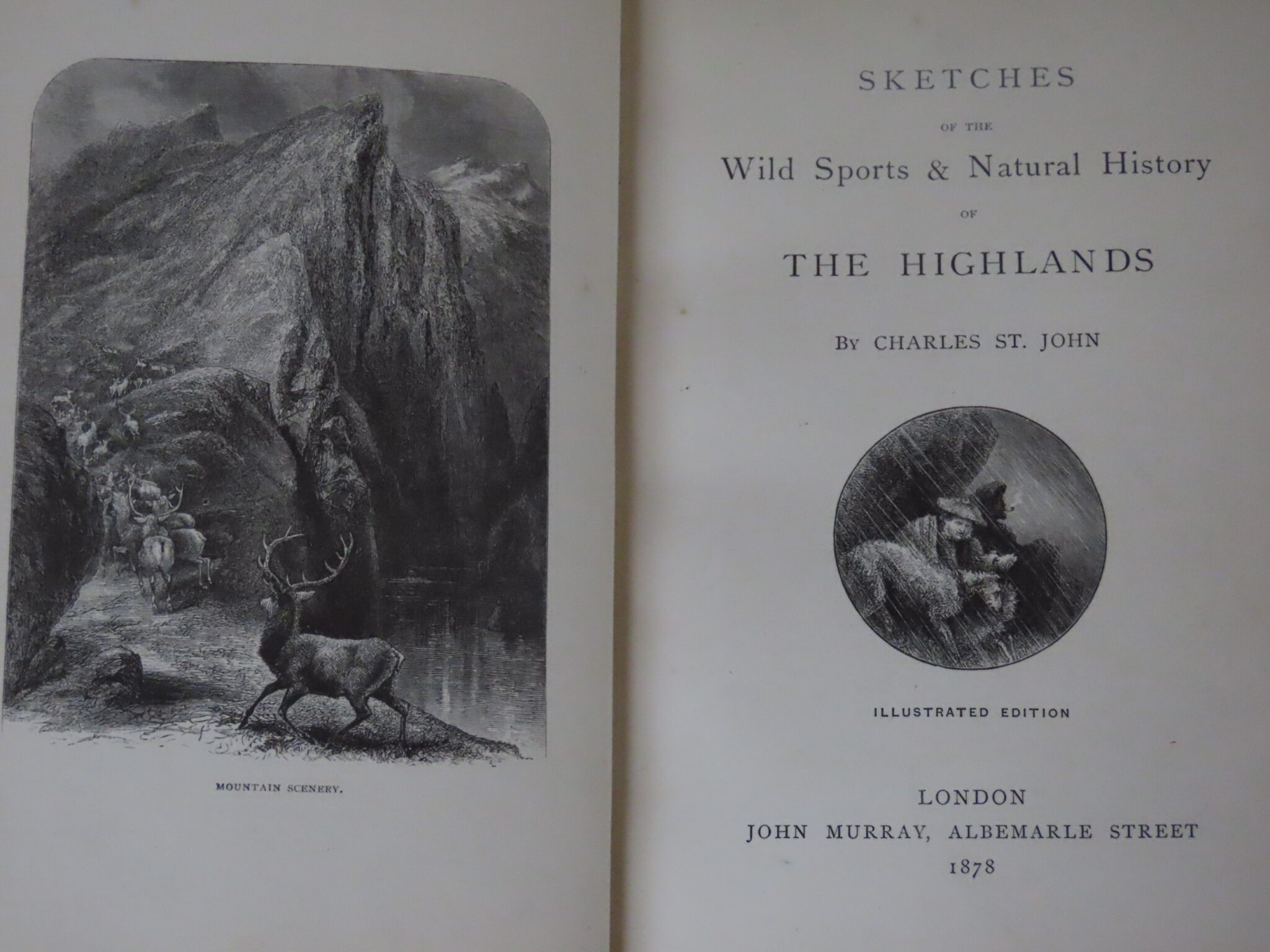 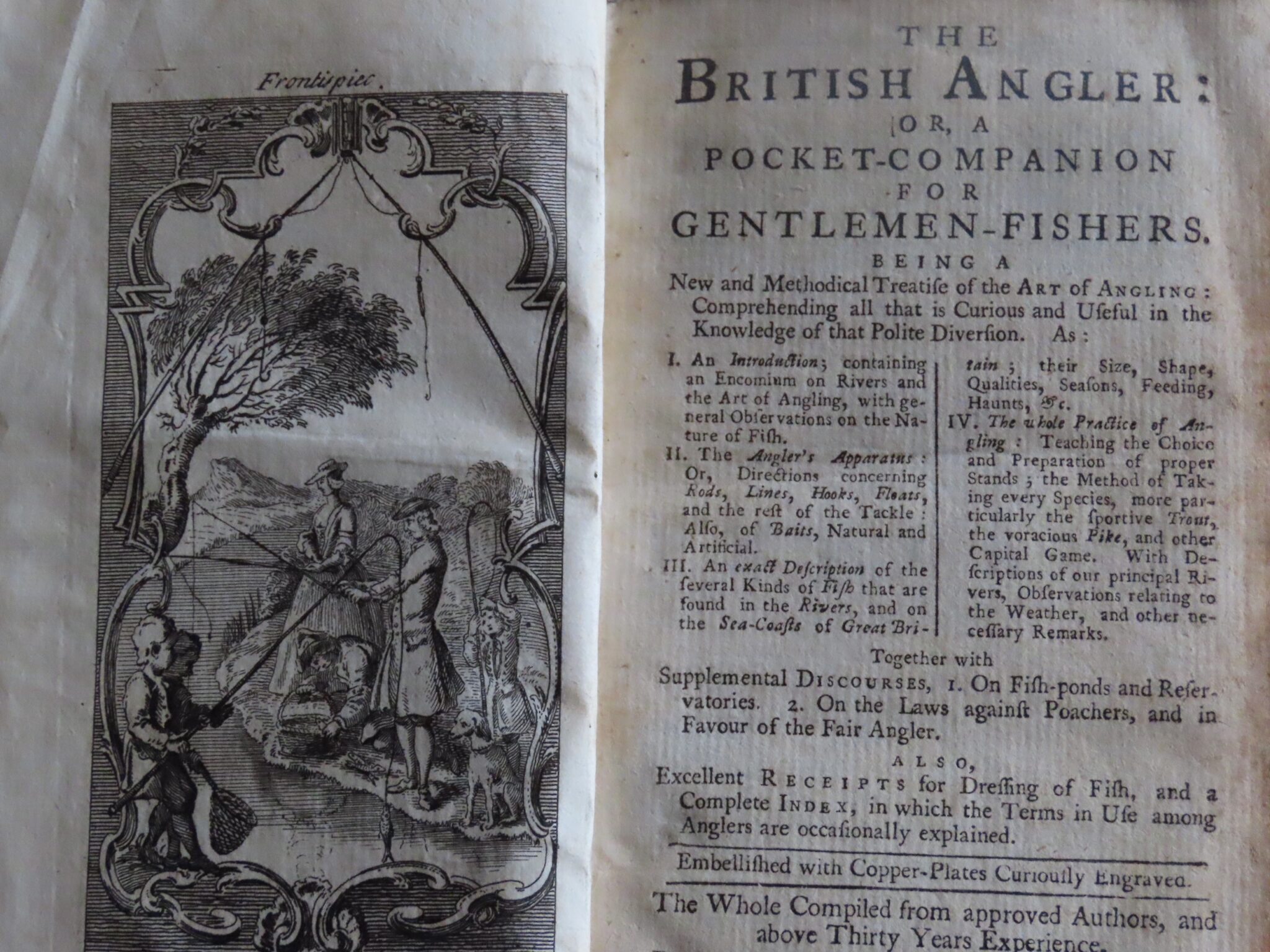 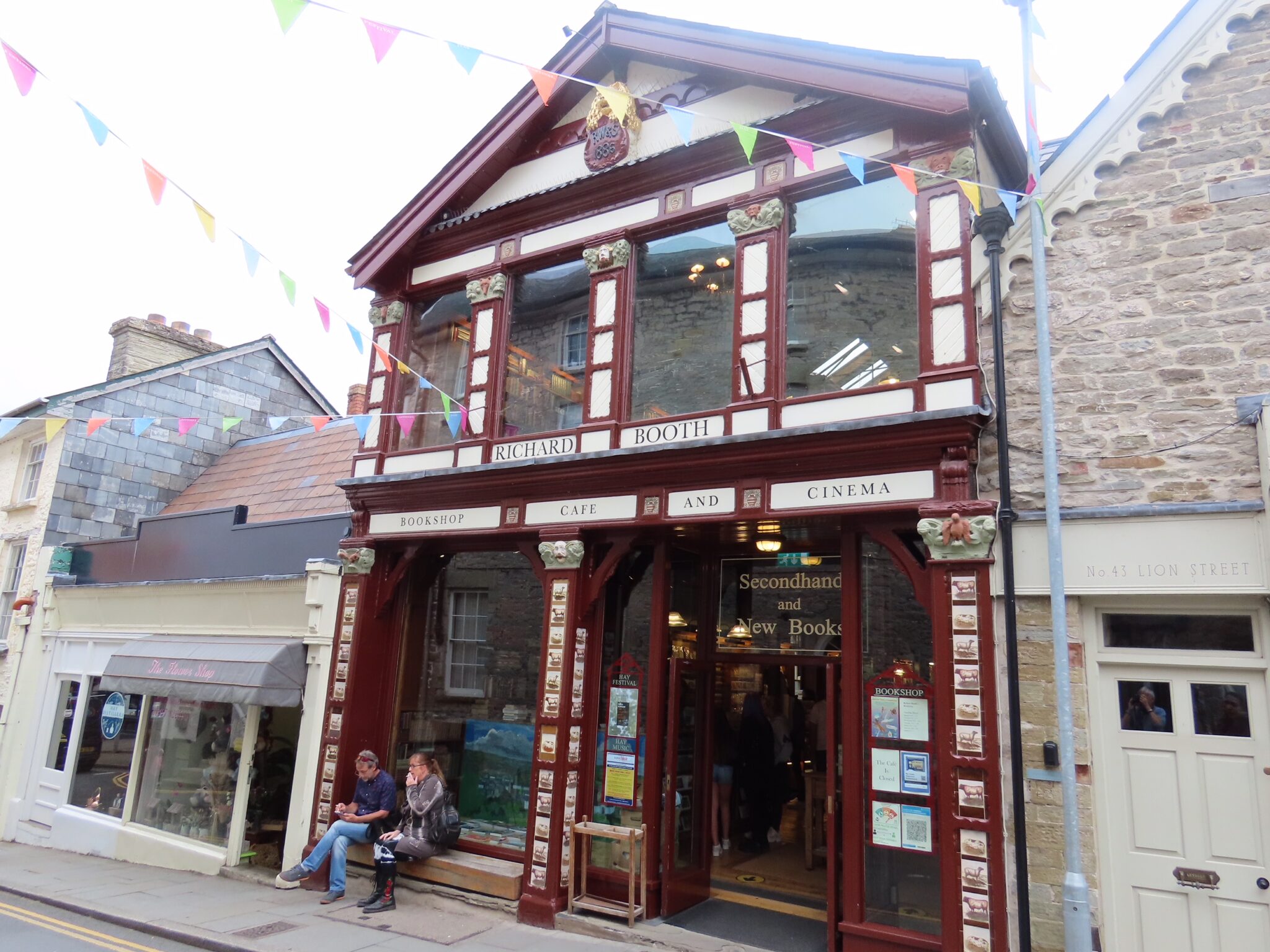 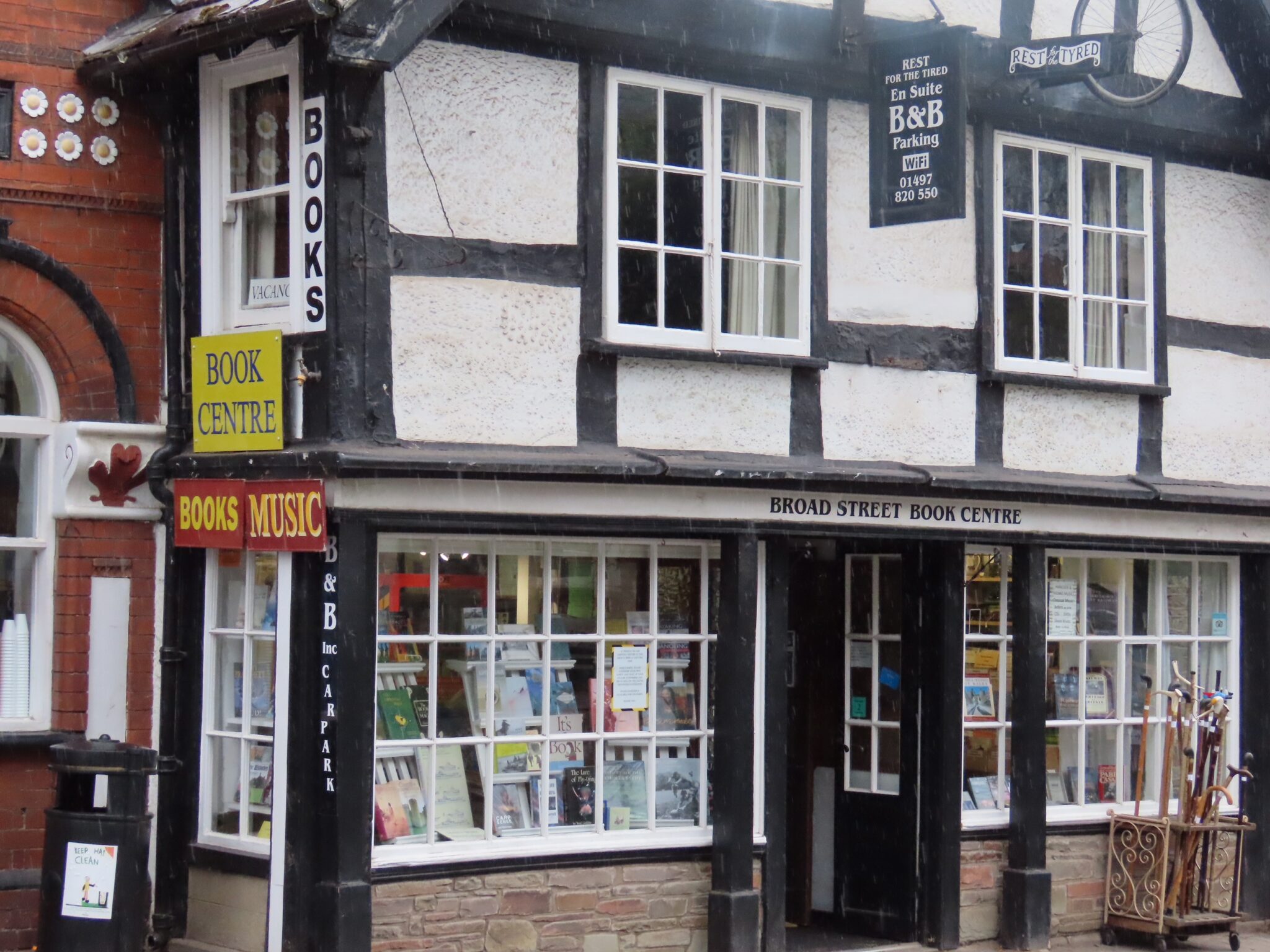 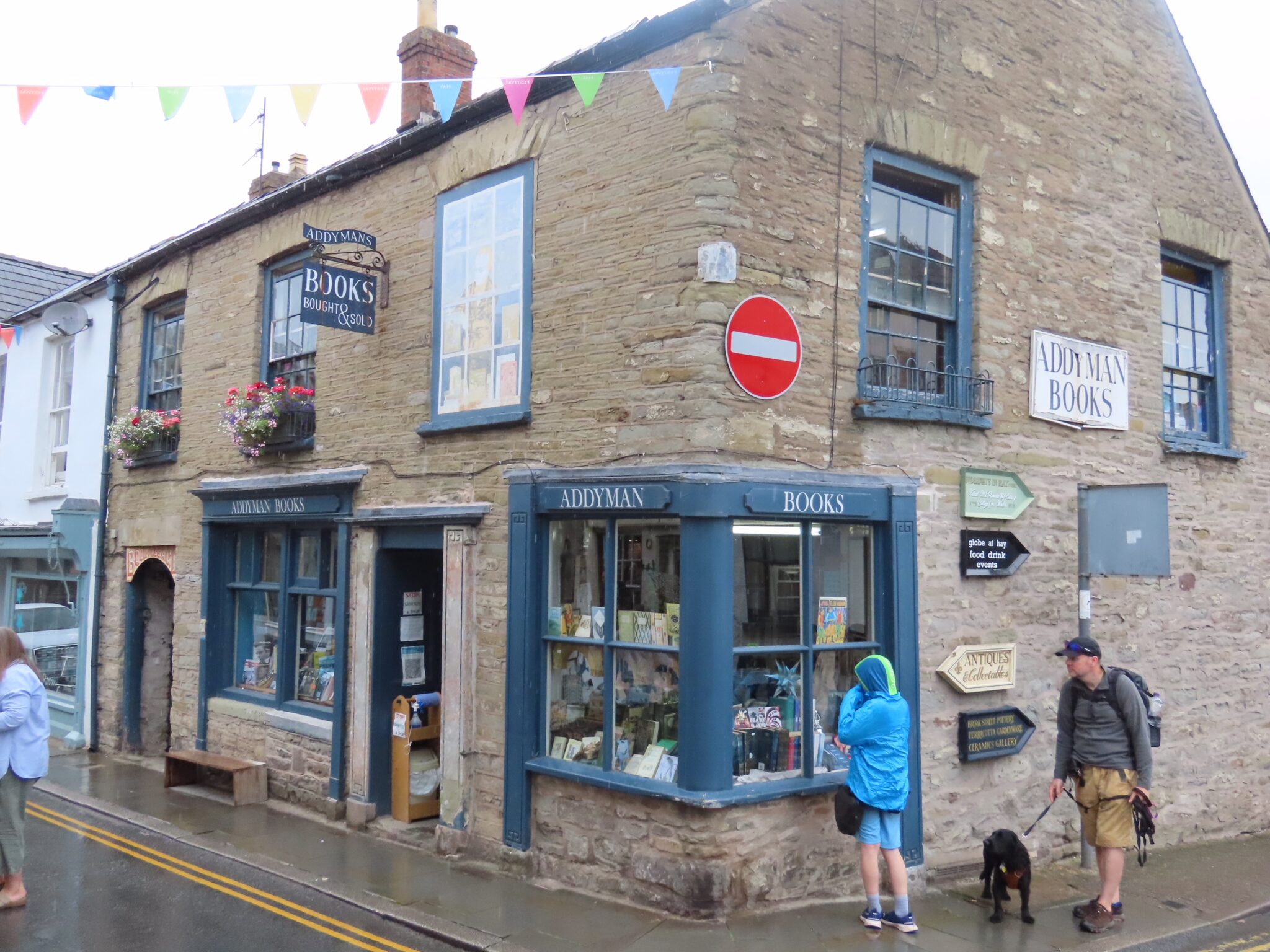 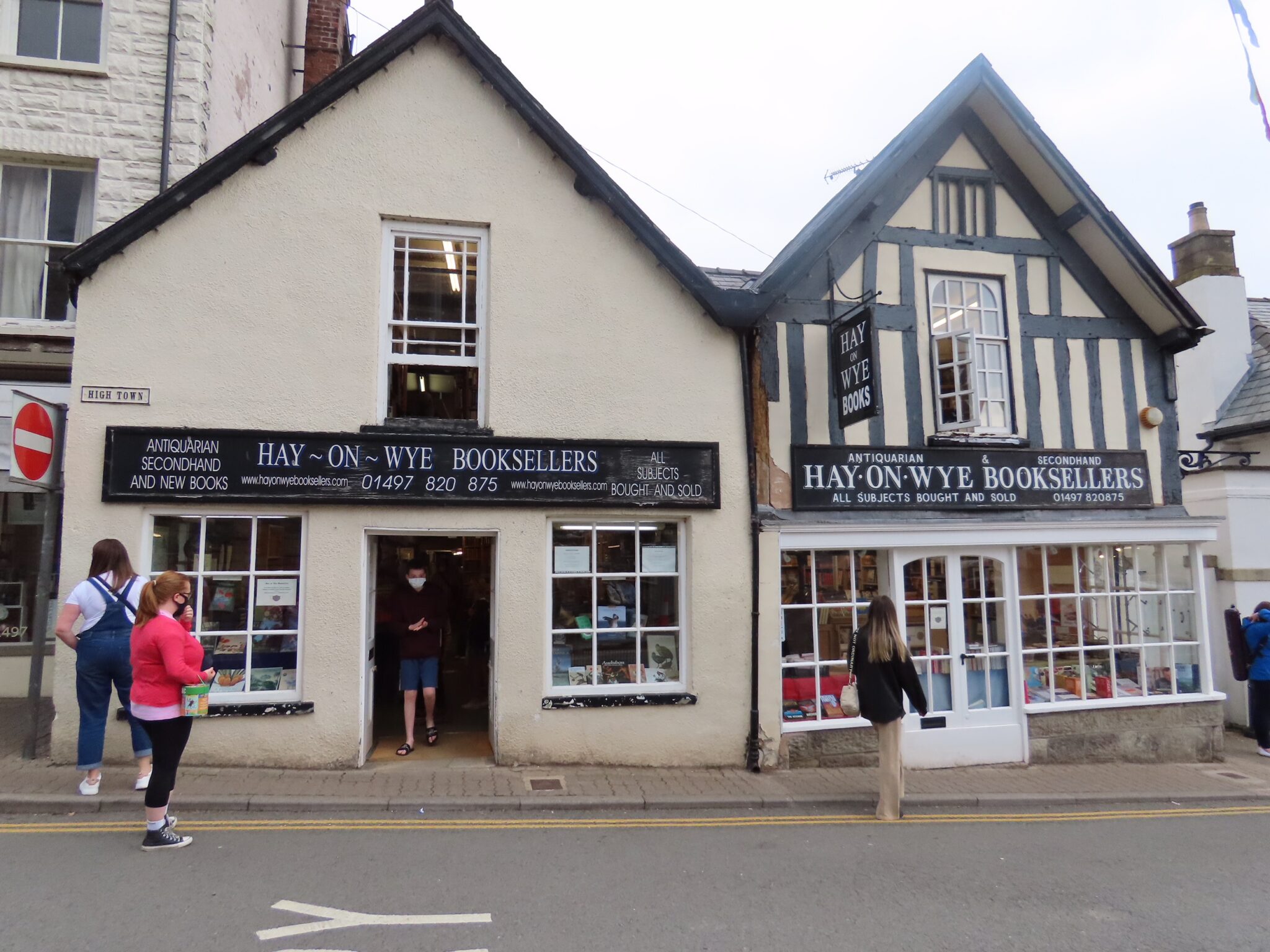 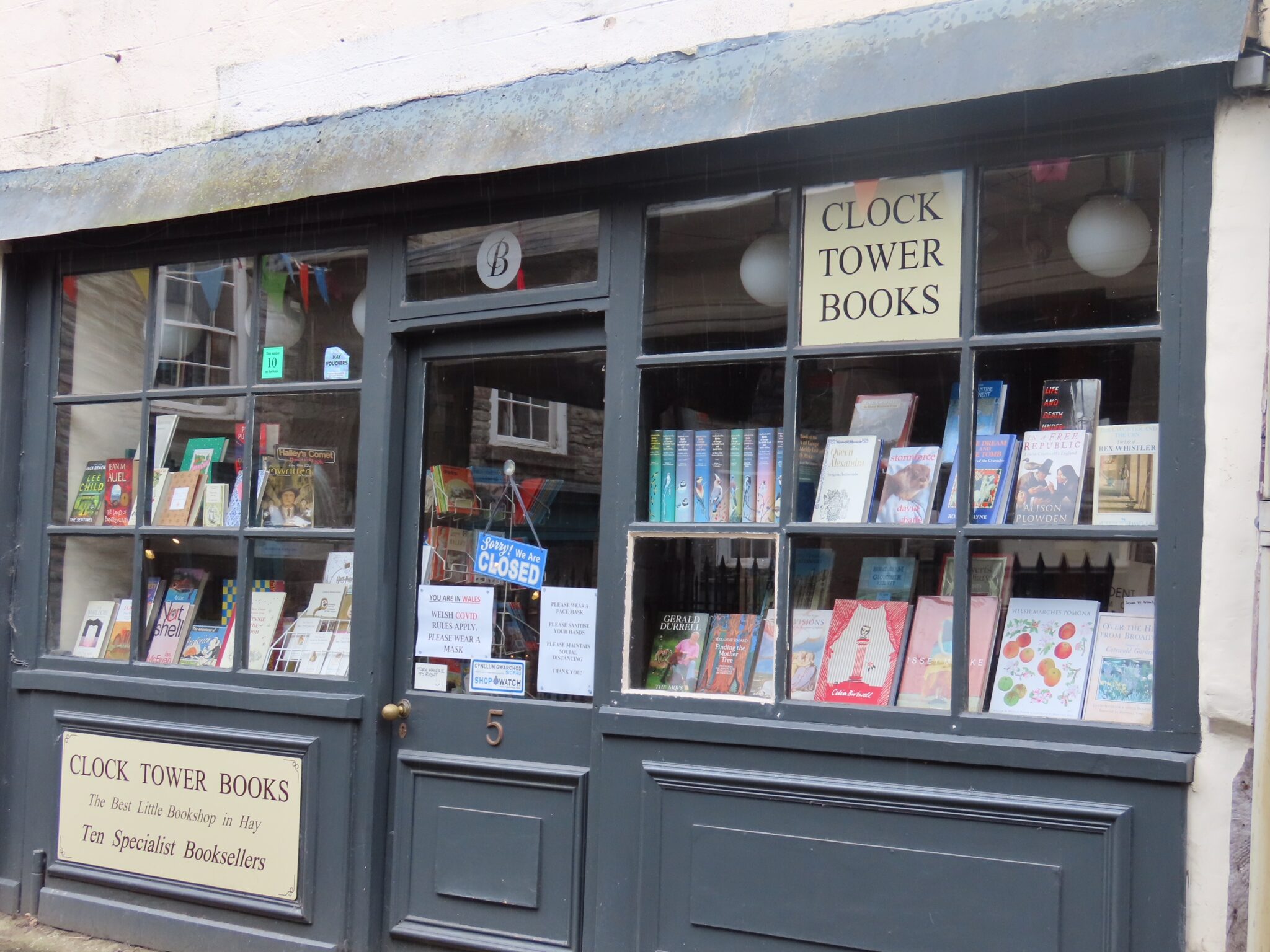 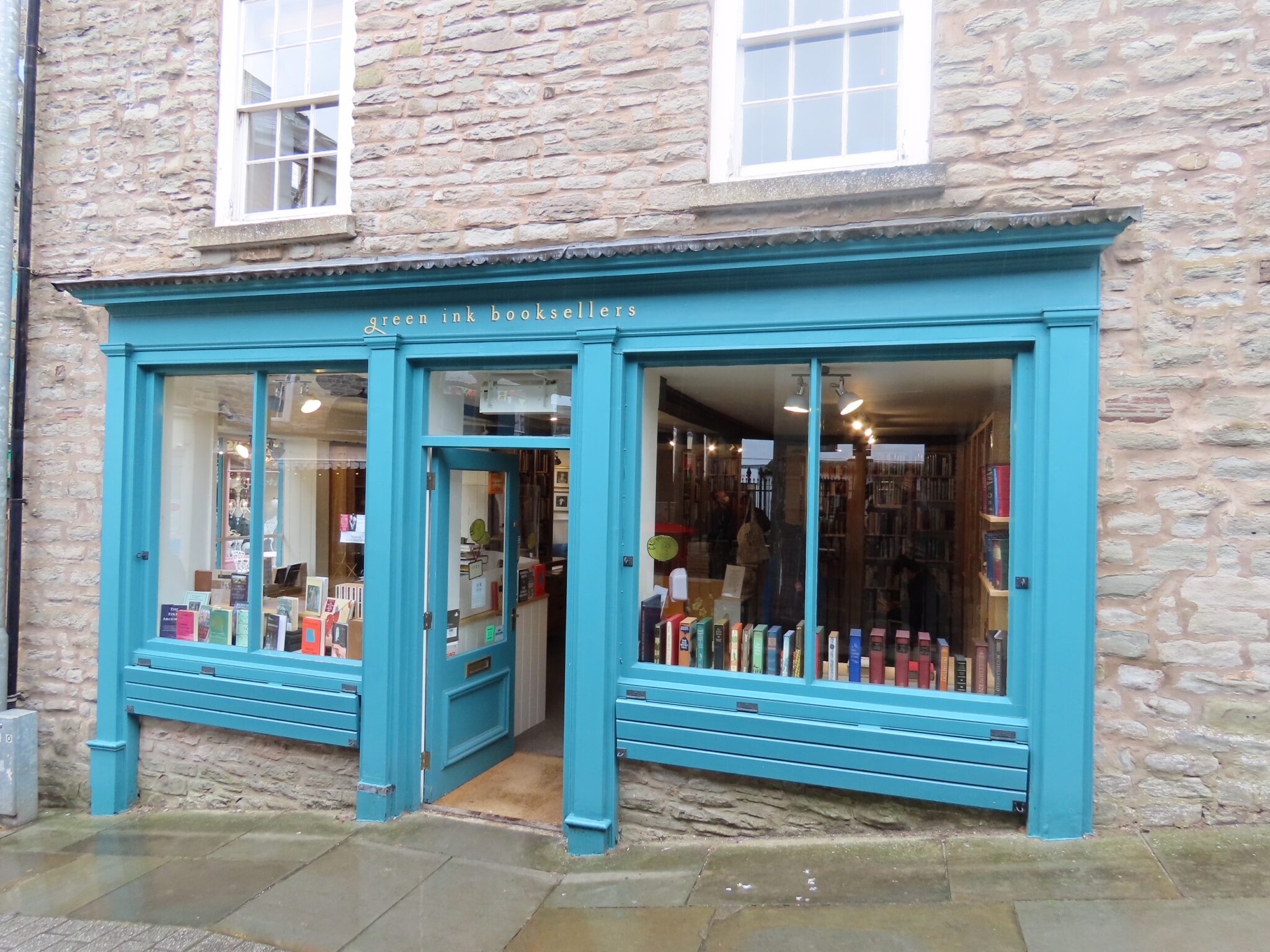 Hay on Wye is that charming town straddling the river and the England/Wales boundary. We all know it for its annual Festival and of course, as the town of books.

“King” Richard Booth began selling second-hand tomes half a century ago, and the rest is history.

TT Travels led us there a short while back, and in this staycation summer, the town was bustling, if not quite teeming.

The question is this: if you are into older angling books, is the town still the magnet it was twenty or thirty years back when it was unmissable?

Our impression was that there were fewer bookshops than last century and more art/clothes emporiums but, still, everywhere you look, there are books for sale, and you won’t find anywhere with as many shops so close together.

Not all the shops sold angling titles, but around nine did, a few offering quite a fair selection. Generally, assistants were helpful and did say a little haggling over price might be acceptable, although the book trade is a genteel sort of business we suspect.

There’s something a tad sombre about a row of faded volumes detailing angling’s past. Those books, from 1930 to 1970 especially, that were written with such love and optimism, and from such deep, valid experience, are now all but forgotten.

We found great names from last century, like Carter Platts and William B Currie, stuffed in dark corners, anglers now almost totally forgotten unless you are at least sixty years plus.

In The Cinema Bookshop, we found a copy of Spey Casting – A New Technique by Hugh Falkus for ten pounds. Hugh Falkus! Like him or loathe him, it’s a reflection of our times that even a Titan like Hugh could be a near-forgotten name.

In the same shop, we bought a 1944 copy of Negley Farson’s Going Fishing, with a nice dust jacket, for the princely sum of four pounds. Indeed, take a tenner to Hay, and you can come home with some nice shelf-fillers!

If you look hard, there are some goodies. We found an 1878 illustrated edition of Wild Sports and Natural History Of The Highlands by Charles St John that we are considering a bid for.

We are also mulling over a first 1740 edition of Williamson’s British Angler that we think is rare in as good a condition as this seems to be. (We refrain from telling you the exact shop in case you jump in first! Our point is there are jewels out there!)

Finally, in the shop quaintly entitled ‘The Great English Outdoors’ we found the Medlar Press 2021 edition of The Tale Of A Wye Fisherman by H A Gilbert of course.

What a book if you are a lover of the Wye, but why buy it from Hay when you can call the Ward Allens?

Well, the shop is run by the glamorous and charming Athene English, granddaughter of the author, and if you ask her nicely, she might just sign it for you.

That’s Hay for you. Perhaps not the gold mine it once was, but there are still nuggets to be found and, blimey, there are some grand tea rooms too!