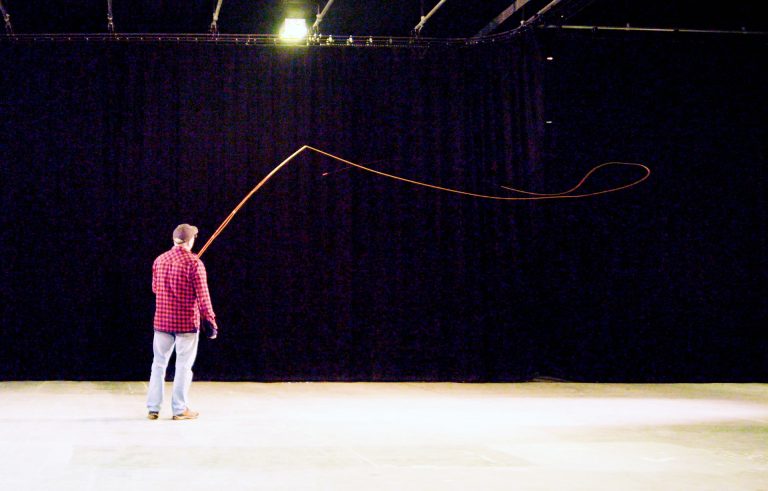 Often wrongly referred to as wind knots in the leader, tailing loops are a common problem that affect many anglers as they progress from beginner to intermediate.  A tailing loop is where the top of the fly line crosses the bottom of it twice when casting, resulting in an inefficient or failed cast, knots in the leader and tangles in the line.

Causes – Tailing loops are caused by a concave path or U-shaped dip of the rod tip.

The most common causes are: 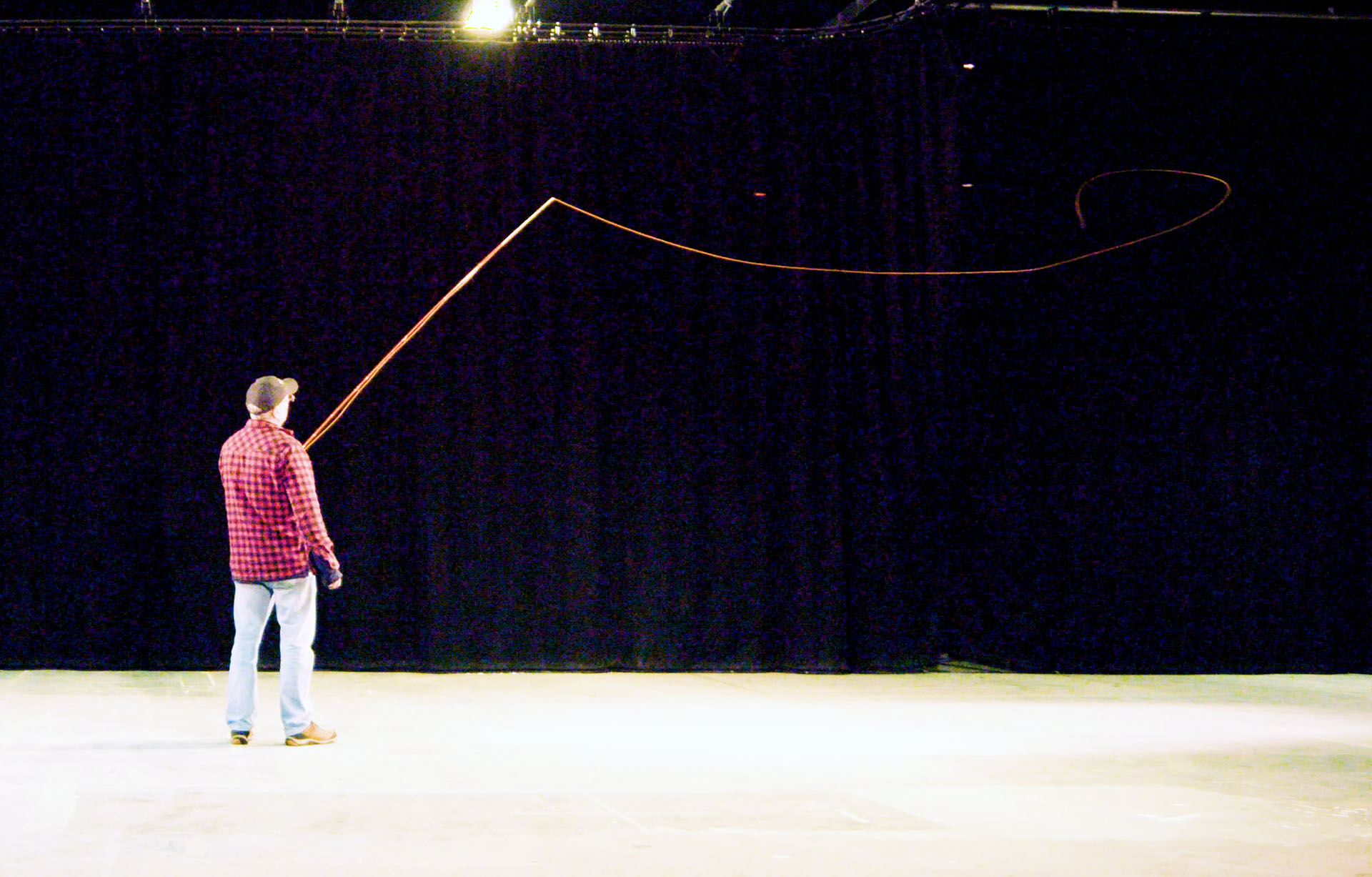 If you would like a GAIA Instructor to help you put theory into practice, use Find An Instructor on the GAIA website to get in touch and have a chat about your requirements. 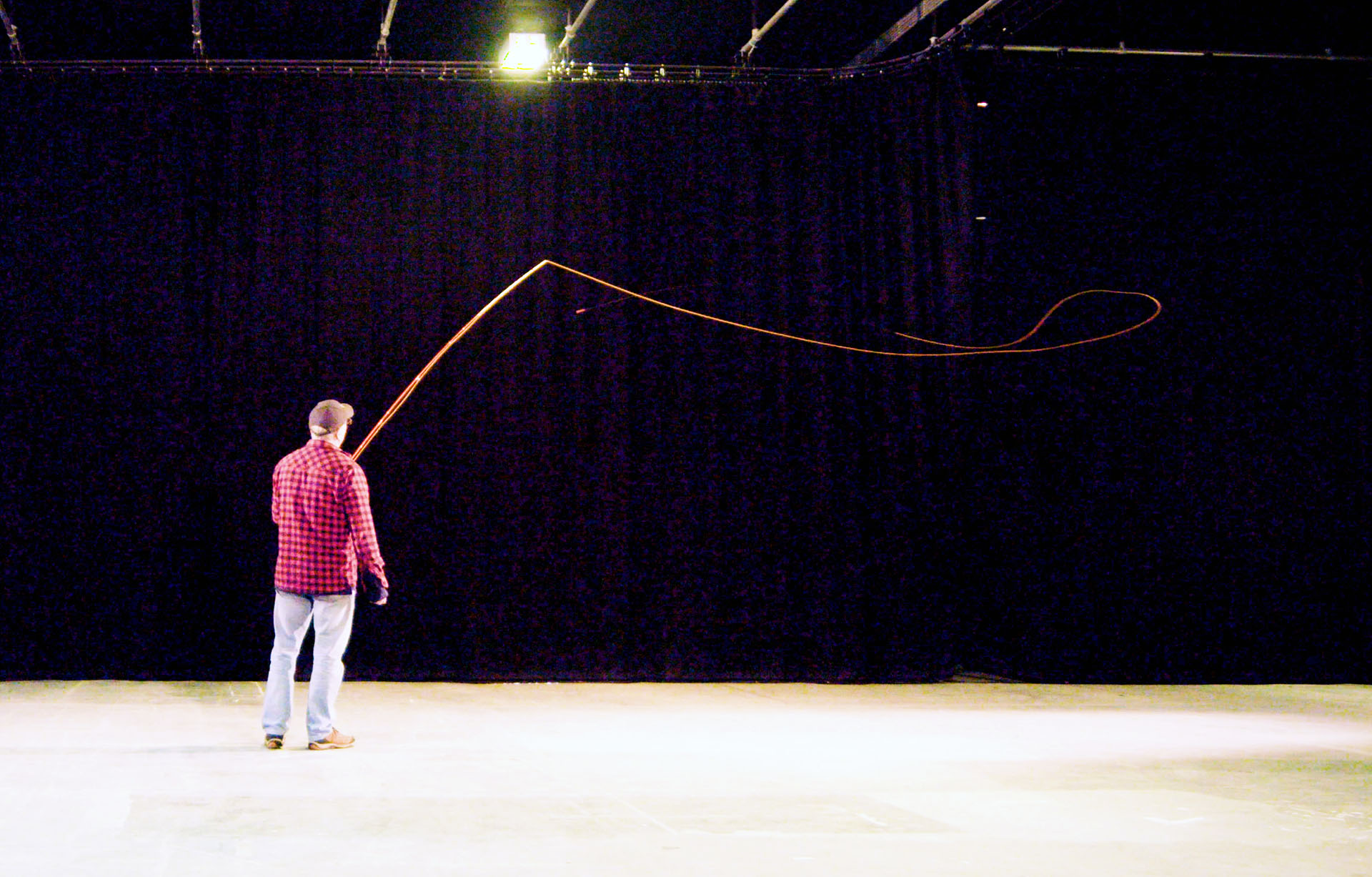 Start typing to see results or hit ESC to close
salmon fly fishing chub roach pike
See all results
More Stories
Nearly a world record
This website uses cookies to improve your experience. We'll assume you're ok with this, but you can opt-out if you wish.Accept Reject Read More
Cookies Policy