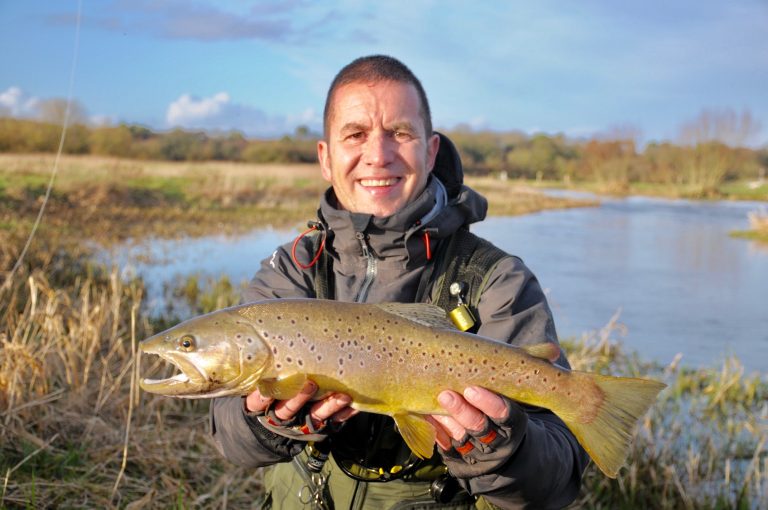 A superb trout, but a guesstimate will surely suffice?
John Bailey

Weighing It All Up

A friend has just sent me a veiled diatribe in a recently published book. In it, although I am not named personally, but someone very like me is accused of not weighing a certain fish, but of guesstimating its weight for some vague gain after the event. Weird. The estimates were suggested by the half dozen witnesses to the capture, and what gain I or anyone could hope to have from the weight of a fish is beyond me. I know this chap of old, so nothing he can sling at me either surprises, annoys, or upsets.

He is very much of the “weigh them all school”, and the incident raises a very much more important issue altogether. Should fish be weighed or should they not? Is the added stress of weighing significantly increasing potential harm? Does the actual weight of a capture ever really matter that much?

For many years, I barely weighed any fish. I was travelling with Europeans, and I rarely saw them even consider weighing huchen, say, or taimen or Arctic char. Even when it came to recording so-called coarse fish, measurements were occasionally taken if the fish were considered to be of trophy proportions.

However, these days I travel hardly at all for my fishing, and much of that fishing is for coarse fish. Today, I’ll admit that I will from time to time weigh specimens for friends, if they look like being PBs, or fish especially notable for the water where they were caught.

I like to think I carry out the process quickly, humanely, and with a minimum of fuss. Even so, I do not encourage weighing, and generally my considered guesstimates are pretty close and good enough for most situations.

Would I be right in saying there are many scenarios in which we would not consider weighing fish? A catch and release trout water, a river especially? Any UK-caught salmon in this day and age? A fish caught in especially warm conditions? A fish showing any sign of stress or injury?

I suspect that I will weigh special fish again for people in the future, but I’ll always consider the need carefully. And frankly, if a guesstimate will do, that works for most non-obsessive anglers in the majority of cases I would imagine!

Start typing to see results or hit ESC to close
salmon fly fishing chub roach pike
See all results
More Stories
Huge 335Kg Bluefin Tuna May Be Record-Breaker
This website uses cookies to improve your experience. We'll assume you're ok with this, but you can opt-out if you wish.Accept Reject Read More
Cookies Policy