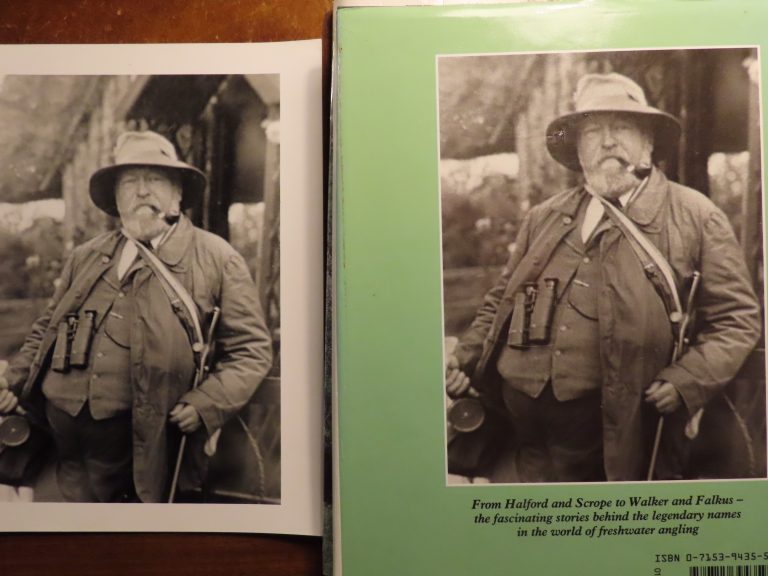 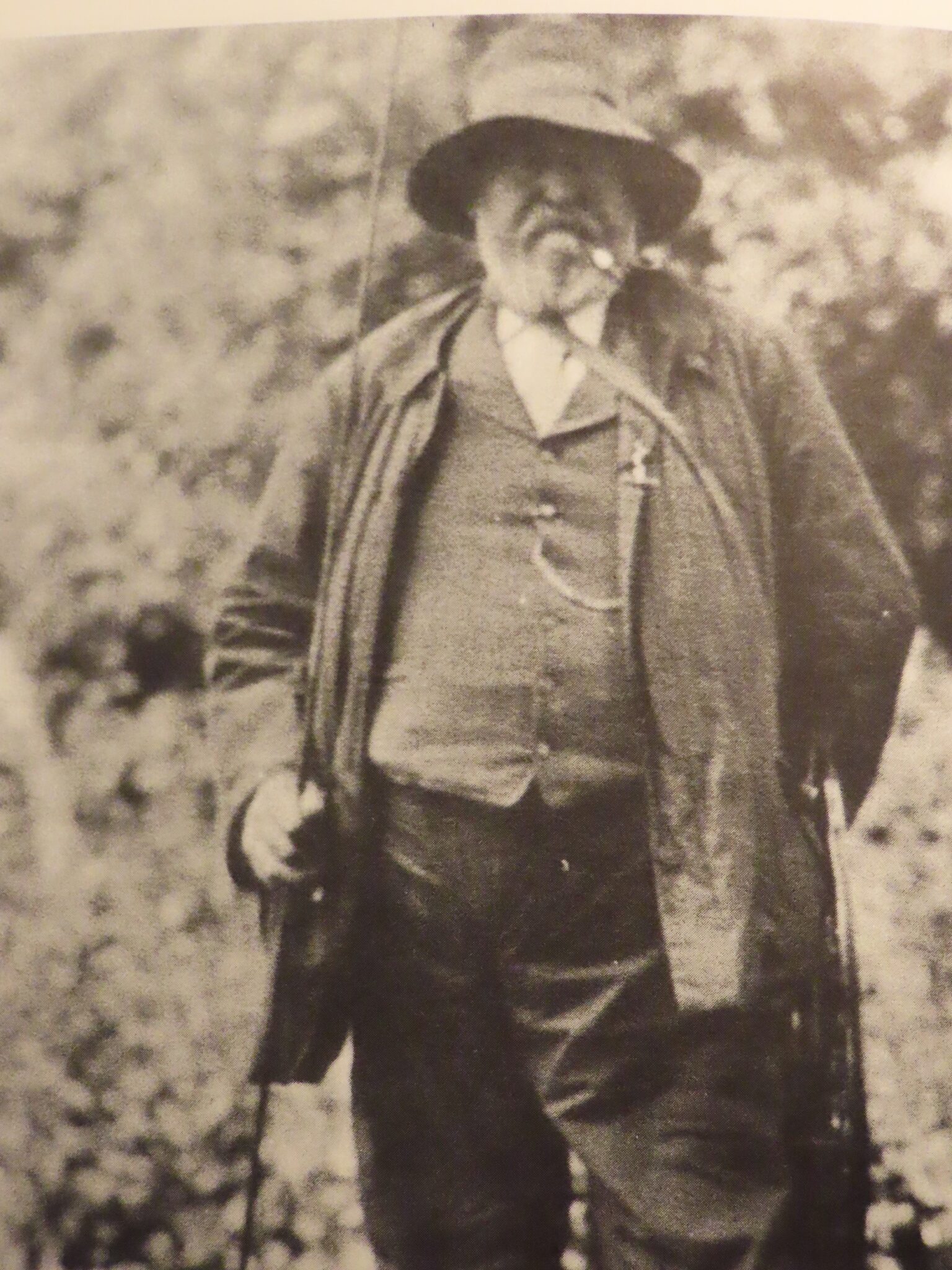 A very short while back, I was asked by a couple of angling historians whether the photographs in my 1990 book, The Great Anglers, were in fact of the great man himself. There is a picture on the reverse of the dust jacket and a couple within the text.

Reading the captions again, I realise I wasn’t 100% sure myself, and fudged the issue by implying the images were of Halford without actually stating they were for sure.

You’d think, with the internet, that this would be an easy problem to solve, but I have to agree with my interrogators that one Victorian gentleman looks much like another, especially when hidden in tweeds and whiskers.

I seem to remember that these photographs were taken during the period when I stayed with the esteemed artist Robin Armstrong in his cottage down in the West Country.

This was the first time I had met this wonderful man, though I have enjoyed his generous, engaging company many times since.

(Not of late though. If anyone has news of dear Robin, I’d love to hear of it.) Anyway, when I took the photographic copies I don’t actually remember any definitive identifications taking place, more a bunch of assumptions. And of course, these could well be wrong!

Before leaving the subject of Halford, I was always fascinated by reports that he had fished the Wensum in Norfolk for grayling. From the 1880s, this river was stocked heavily with them in the upper reaches, and by the turn of the century, it was considered one of the foremost grayling rivers in the country.

I have been told that Halford used to take the train as far as Fakenham, stay in the Crown there, and sally forth to the nearby river each day. Any further details would be richly appreciated, and what a shame grayling have seemingly completely died out in that noble river. 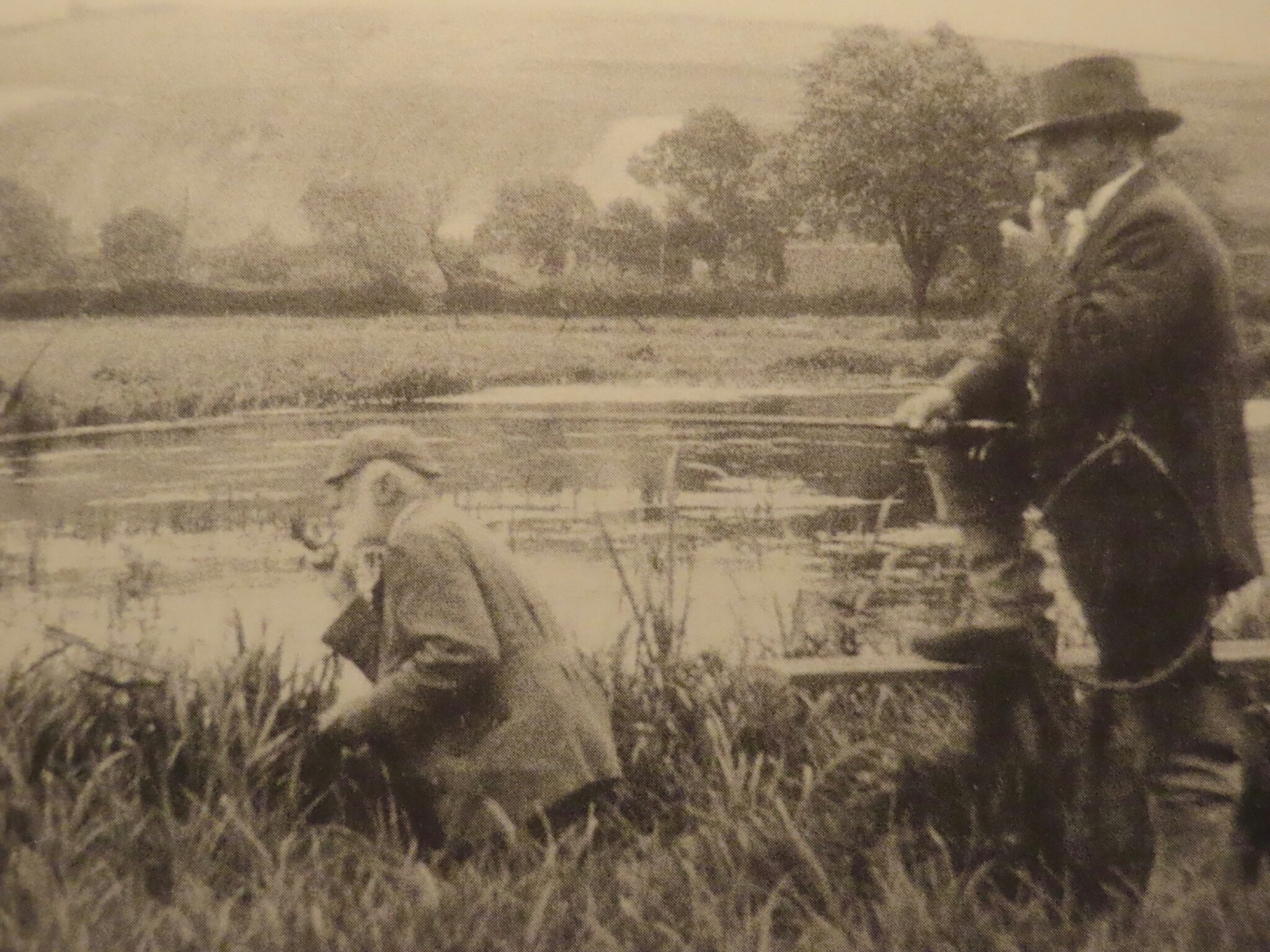 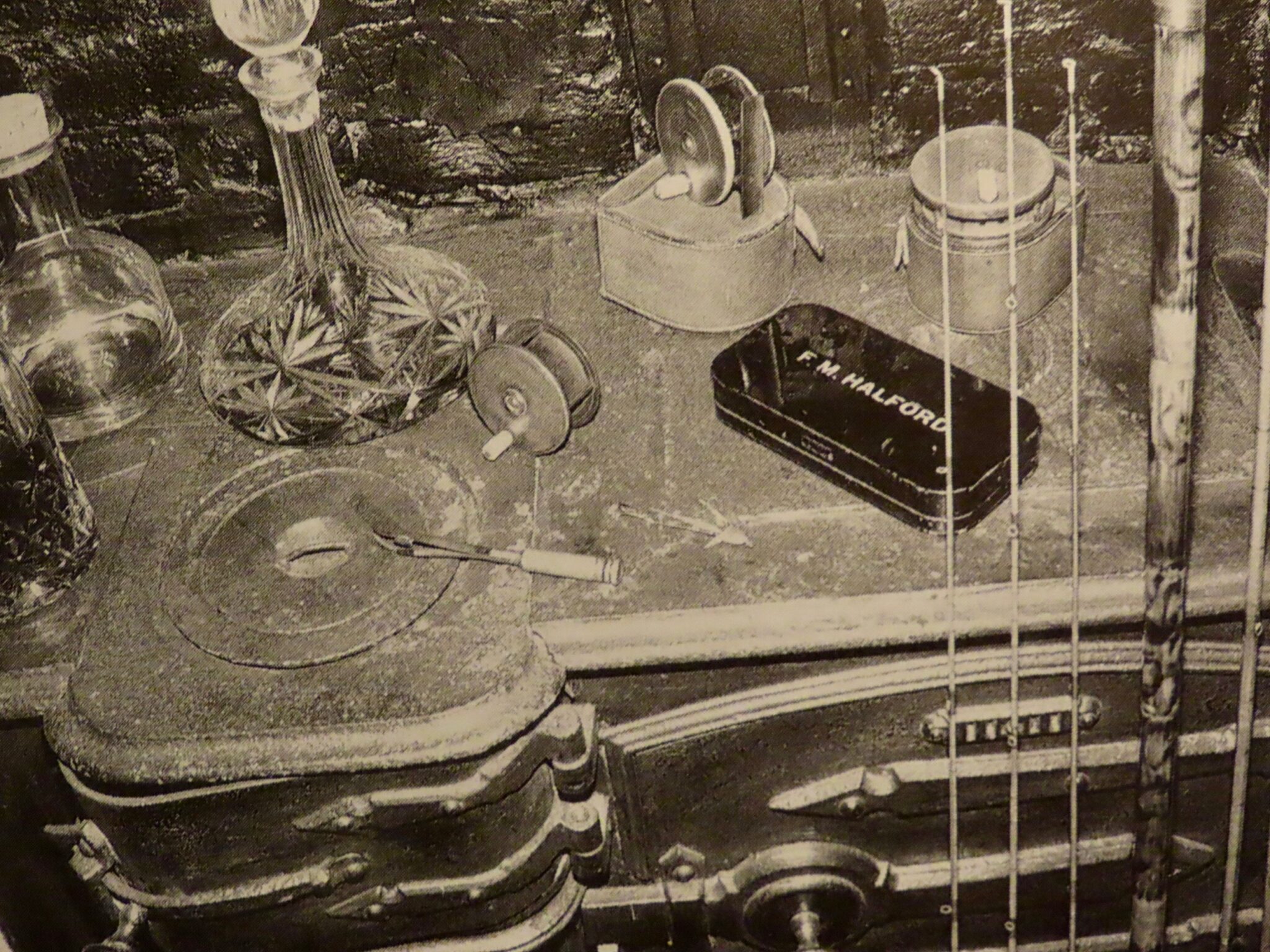