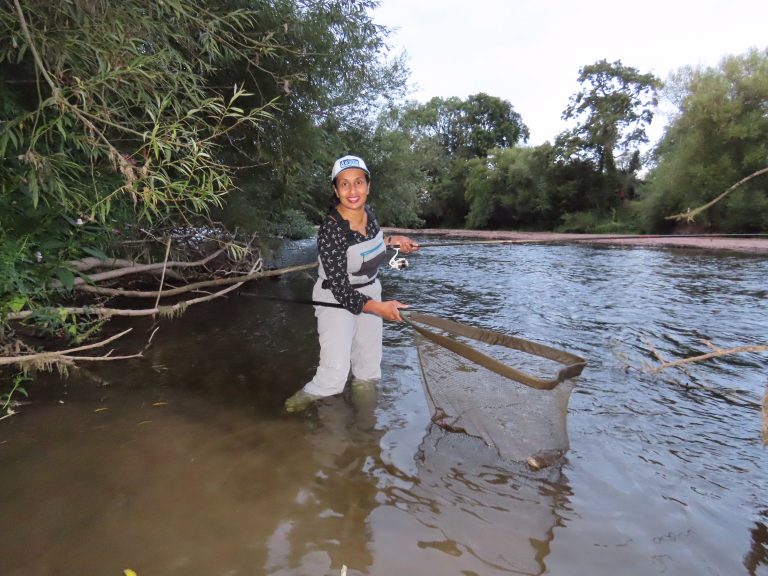 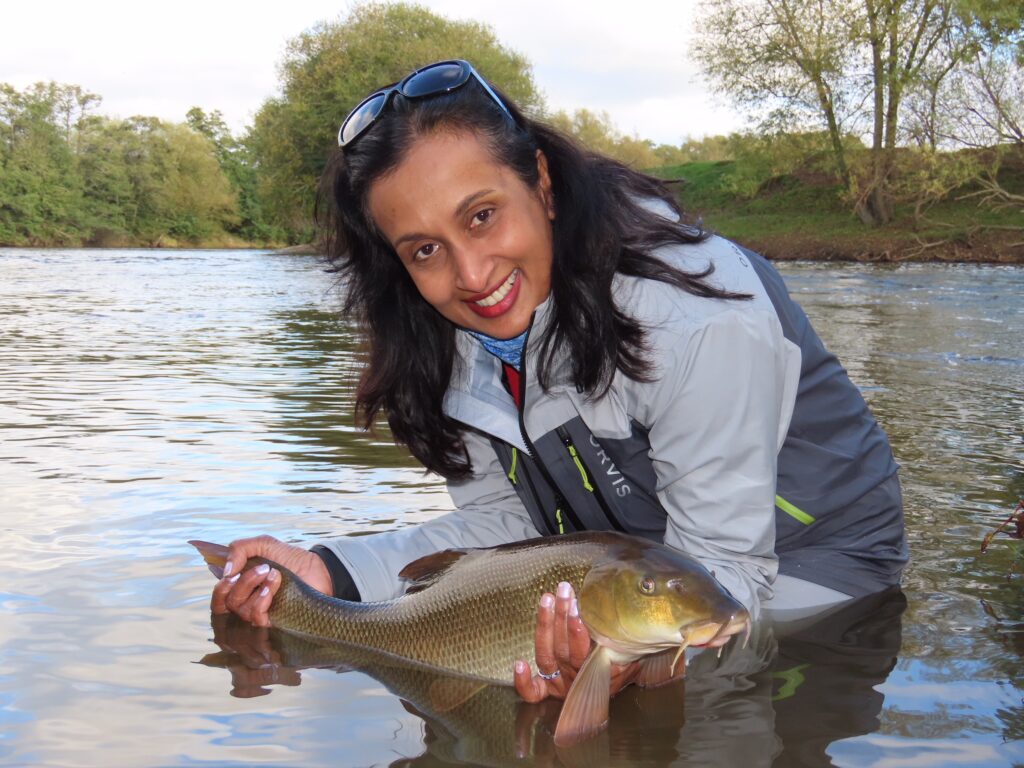 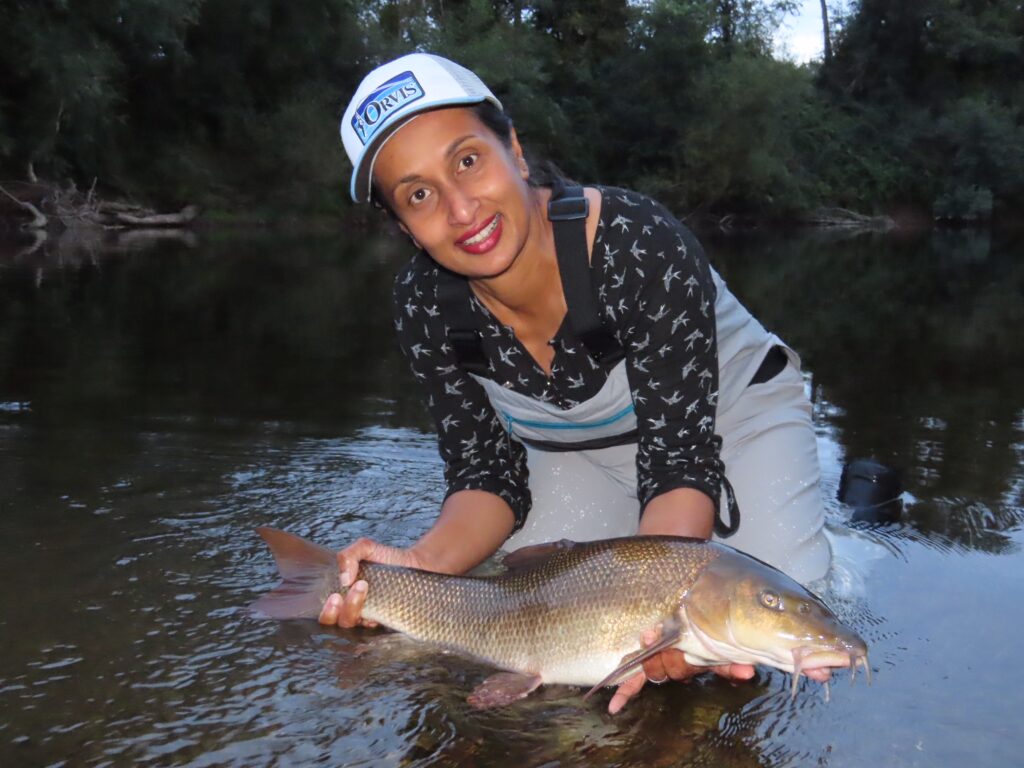 Angling is hardly a world wherein woke attitudes have really taken root, but perhaps they should. Diversity is a concept not paid that much regard either, but once again, perhaps it could have fundamental benefits. Here’s an example.

My wife, Enoka, was brought up in Sri Lanka as a Buddhist, and before meeting me had not the least idea she’d ever become an ardent angler.

She loves barbel, she’s half way to becoming a pretty fine fly fisher, and now she has discovered what magnificent targets big pike can be, come the winter months.

But she wasn’t brought up in an angling background, and when she saw how some fish are treated her religious concerns kicked in. Whilst I thought I had fish care covered, she wasn’t so sure and suggested I looked again at my catch and release practices.

Happily, around this time, our Orvis connection began, and Enoka was rightly impressed by that company’s view that a fish photograph must be taken as close to the water it came from as is humanly possible.

Almost overnight I began to rethink how I could take shots of barbel much more kindly, and really restrict the time they are out of their natural environment.

Now we come to those big pike, and Enoka has made me realise they deserve equal respect as the magnificent creatures they are.

Here she’s seen with Rob and James Buckley, two fine guys and both fabulous anglers… son James is a keeper on the Test for goodness sake!

Nobody is better than cradling big fish than these two, but Enoka still thinks we can do more to minimise the time they are out of water.

I’m doing with pike now what I did with barbel back in the summer, and thinking of new, better ways we can display them for that trophy shot.

I’ll get there in the end and won’t stop ’till Enoka’s happy, but I would never have considered the challenge without her input.

That’s diversity for you. A way of bringing new thinking into a world of fossilised ideas! 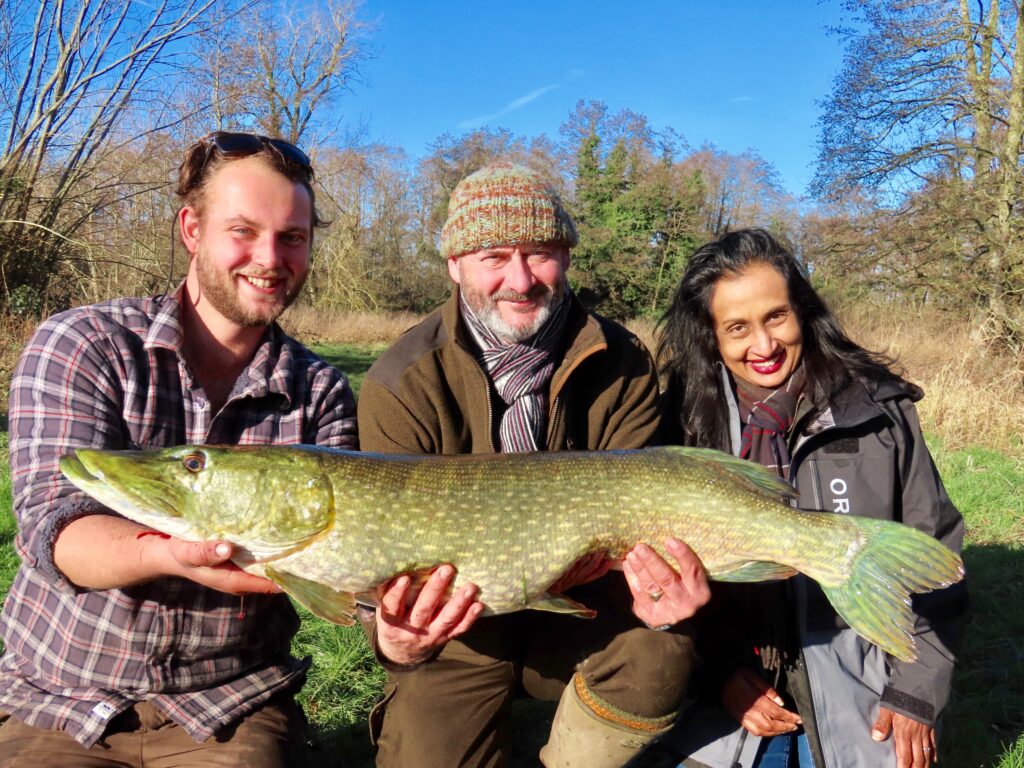 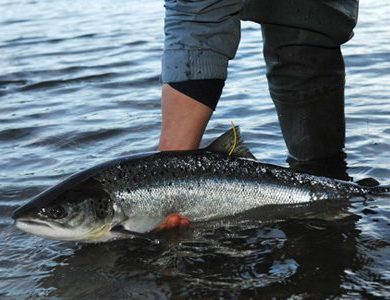 Tweed Fishing Report 20th Feb 2017 Spring Season – once we get going properly ……
This website uses cookies to improve your experience. We'll assume you're ok with this, but you can opt-out if you wish.Accept Reject Read More
Cookies Policy