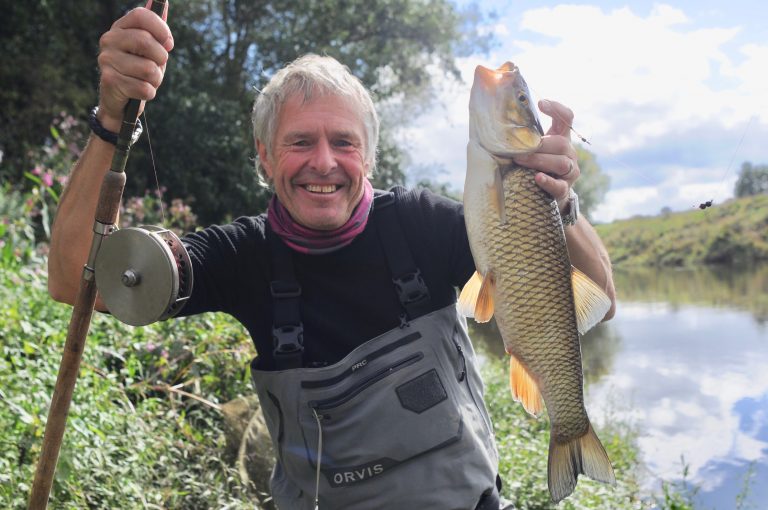 A good few of my friends now know that Enoka and I are on the verge of leaving Norfolk and moving west to Herefordshire. As you can imagine the Wye is a great driver in this. I have known and loved the river since boyhood – infancy more like – and I relish the challenge of getting to know her better, or even as well as I did in the 80s and 90s. She is a wonderful waterway and it is easy to understand why she is iconic, perhaps the most dreamed of UK river? Whilst everything about her and her valley is grand, inspiring and utterly bewitching, I’m not blind to the fact she has issues. Every river in 2020/21 faces problems and challenges and the Wye is not exempt, however much we might love her. I might have known the Wye since 1962 but I don’t claim to be a through and through expert. These are the points that I see worthy of debate. I’d welcome your input, as I always do, especially into what can be done. That is the important follow-up to this piece of course.

Recent summers especially have been notable for the appearance of dense green algal growths along the lower Wye in particular. The culprit is increasingly seen to be the intensive poultry farming in the valley and the effect of unregulated drainage into the ditches and streams that feed the river. For some years the runoff from the growing number of flood plain potato fields has been a cause for concern. The Wye Usk Foundation appears to have done work well upriver but not focused a great deal lower down. It seems the Environment Agency has done nothing but that the Angling Trust has started to ask questions and to move for action. Of course, the fact that the river twists her course from Wales into England and back again complicates the issue as an increasing number of authorities are involved.

Of course, historically the Wye was a game river and when I was a boy, salmon ruled. Even in the 80s, a wannabe barbel angler could only find access after the salmon season ends in October. The continued decline of salmon runs has of course meant that barbel fishing especially has become more of an attraction to anglers and to owners, especially after the introduction of the WUF Passport Scheme. Although salmon runs are not a shadow of what they once were, we should not conclude they will never come back. WUF continues its good work and there have been good salmon run years like 2016. It is possible salmon might return and barbel might again take a back seat. Of course, salmon catch and release practices are mandatory and the beached salmon is arguably treated better than barbel, some of which are still kept in nets outside matches. Nearly all research and protective legislation has been centred on salmon: perhaps it would be good to see a little time, money and concern lavished on barbel and coarse fish? We should not take these for granted.

In the opinion of many of us, not enough attention is paid to the threat posed by predators, especially cormorants. Coarse anglers tend to be more aware of the problems than many salmon anglers who find it hard to grasp that huge numbers of salmon parr are consumed through each winter. It is fairly pointless spending vast money and effort on salmon spawning redds and then leaving the results to be mopped up by cormorants. And, you coarse anglers, remember a 7-pound barbel might be safe but a 7-ounce fish is not. The Wye is a big, powerful river and might not suffer at the beaks of cormorants like a Kennet or Wensum but she is still vulnerable. How many cormorant licences are taken out along the Wye each year, I wonder.
On a similar but different note, can I mention swans, their ever-growing numbers and the devastation they wreak on the ranunculus beds of the river?  From what I have seen on the middle river over forty years, this is a major issue in the making.

The Wye has attracted vast numbers of canoes since the later years of the last century and there is no sign of this ever ending. On small rivers, canoes do immense ecological damage, especially in May and June when coarse fish spawn on very shallow gravels. Weed is uprooted, redds are destroyed and fertilised eggs are scattered in the current. The Wye is bigger and better able to cope but there is still a feeling canoes do damage on the shallows in the spawning periods. Outside late spring, anglers can fish early and late in peace but barbel and chub in late May and early June do not have this option. There are Voluntary Access Agreements in place in at least some areas of the Wye. Could these be extended? Could these make provision for protected, no-go areas until July?

Salmon anglers do not fully take on board the effect fishing pressure has on barbel and chub. A salmon is caught once – if that – in its life and angling pressure and anglers’ wiles are not a factor in its survival. Barbel, though, do learn fast from being caught and so do chub. I have learned from long experience that the more a barbel shoal is exploited, the harder fish are to catch. Keeping fish in nets and fishing at night only makes them progressively harder. There is a feeling in coarse circles that “bagging up” is a great thing to do. It might well be but remember that every time you do batter a group of fish, they will be harder next time. Salmon anglers have learned to follow a whole new code when it comes to dealing with a hooked salmon. Perhaps the owners of coarse fisheries might look at new practices too?

The Wye is a very important river. She has organisations like WUF and individuals like Adam Fisher caring for her. I’m sure that she will not be allowed to fall into the state of rivers like my long time love, the abused river Wensum. Still, it is wise to be aware and be concerned. I am sure there are many more qualified than I to talk about this subject. These are only the issues I see and I look forward to the debate beginning. 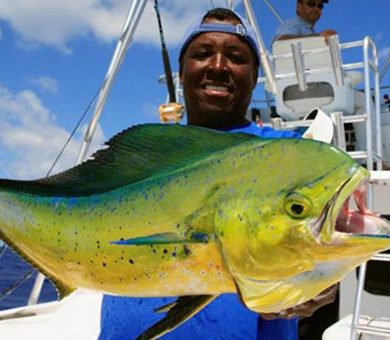