With the addition of blue water fly fishing for the 2012/13 season we can’t wait for the first reports to come in of fishermen landing sailfish, GTs, bones, triggers, milks and maybe a permit all in the same week! It will happen and we will make sure you have the news as soon as we do.

Roddy is leading a team to Alphonse, fishing the new moon spring tide week of 6-13 April 2013. If you would like to join him there are just a few places still available. Equally we have some prime spaces open for individuals and smaller groups between December 2012 and early April 2013. Alphonse is now fully booked until 1 December 2012 which means a great start to the season for all the teams concerned, island staff, guides and key agents.

News from Keith (part of the Desroches Island Management Team who now oversee Alphonse) and Head Guide Devan can be read below:

“As the south easterly trade winds dissipate, the 2012-2013 Alphonse Island fly fishing season is just about to begin. The team are currently preparing equipment and taking the skiffs for their annual migration to the moorings in the St François lagoon.

Last season was undoubtedly one of the best milkfish seasons ever experienced at Alphonse Island and this season will be no different. The big giant trevally and barracuda will be back to feed on the ever-present healthy population of bonefish and the moustache and yellow margin triggerfish will continue to boost fly sales as they demoralise anglers by crushing their flies.

Currently, Alphonse Island only caters to fly fishing enthusiasts and their non-fishing partners who want one of the best fishing experiences on this planet. To enhance the experience (and after a six year break), bluewater fly fishing will now be available to guests. The Desroches Island team is already experiencing fantastic fishing for sailfish, which leads us to believe that the Alphonse Island season is going to be equally as productive. To make sure that guests have a superb platform for targeting the pelagic species there is a new vessel in the fleet. Bijoutier a 30ft walk-around catamaran with two 200 HP 4 stroke engines, rigged with all the teasing tackle and equipment needed for a successful trip.

Alphonse is already fully booked until 1 December 2012 and later weeks are filling up quickly.

Do contact Fly Fisher Group now if you are considering experiencing the outstanding fly fishing that both Alphonse Island and St François have to offer.” 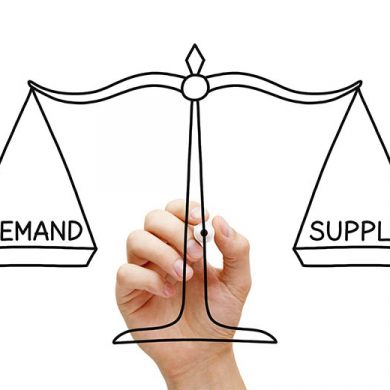 Changes in Supply and Demand for Prime Salmon Fishing in Scotland?
This website uses cookies to improve your experience. We'll assume you're ok with this, but you can opt-out if you wish.Accept Reject Read More
Cookies Policy