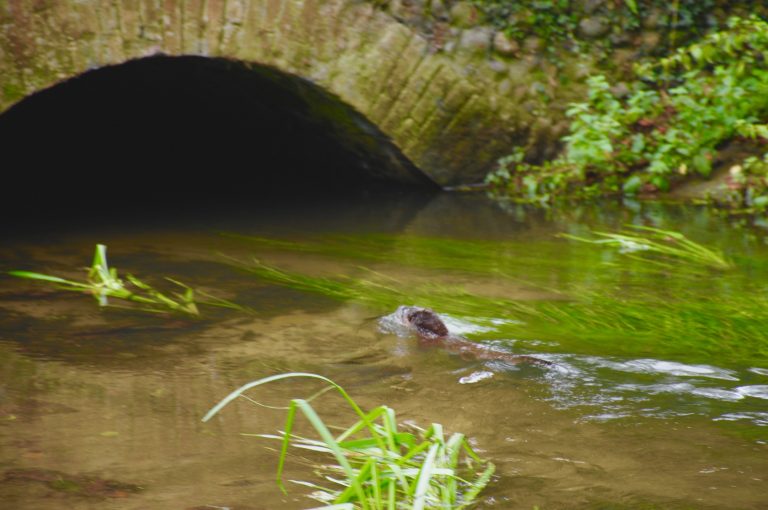 Otter density in England may be at a peak
John Bailey

Some of you will have heard of the Barbel Society’s recent petition to remove otters from this country’s protected species list. What not all of you will know is that it has caused a major rift between the BS and the Angling Trust, a rift that has been simmering for some while now. For all of us who do not fish exclusively for stocked fish behind otter fences, this is an important question. But where do we all stand, both the experienced anglers at Thomas Turner and indeed you, anglers of wisdom and careful consideration? It is in many ways a tough one.

It has to be a shame that these two organisations are at loggerheads over this. Both the AT and the BS have shown great energy and positivity over the last years, and both show a commendable desire to get things done. In angling, most of us agree we need all this energy to be concerted, not diverted, and that we should be speaking on all the big issues of the day with one voice. This is patently not the case here, and the cliche ‘irresistible force and immovable object’ springs to mind.

Let’s be quite clear that otters do eat fish, especially non-native fish in smaller, shallower habitats. Older, weakened specimens are especially vulnerable, as are all fish in the coldest of winter weathers. The BS is also possibly correct that England, at least, possibly has a greater otter density than for some time, following widespread releases late last century, and the cessation of hunting over the last decades.

The AT counters that this petition stands no chance of persuading MPs to sanction otter controls, however many anglers sign it. It also contends that initiating it runs a real risk of alienating us from a general public that is lukewarm towards our sport anyway. Furthermore, the AT is adamant that there is no silver bullet when it comes to better fish stocks, in our rivers notably. In their eyes, the way forward is to fight pollution, abstraction, and riverine desecration in all its guises.

A rational but cautious approach would be to back the AT here. After all, throughout the fishing – in time of Covid negotiations – it has proved that it does have the ear of government. However, are we ever going to win public opinion as anglers? Conservationists habitually regard fish as the creatures of least concern, and this disdain is reflected on a weekly basis throughout every arm of the media. Many members of the public know everything about meerkats, but couldn’t tell a trout from a tench.

This indisputable fish-unfriendly stance is one reason that nothing of any real use has been done to improve stocks of naturally-bred fish of all species, into any rivers, over the last thirty or forty years. River anglers of all disciplines in most areas are tired of seeing nothing done to bring fish back, and ask quite naturally when anything positive will ever get done. There is barely a river angler of experience who cannot name endless useless schemes initiated by the statutory bodies that have made no positive impact on stock levels whatsoever.

Surely the fact is that if our rivers held the stocks of fish that they should hold, then the impact of otters would be acceptable to all of us. If rivers like the Ouse, the Teme, and the Wensum held a decent head of barbel, then both otters and the Society in question would happily coexist. The real crisis is that we have never had so many fishery scientists working in this country, and that we have never had so few natural river fish, be they salmon, roach or minnows. If the AT and the BS could come together to sort this situation out, we’d be delighted to see our river fish restored to healthy numbers. Otters or not. 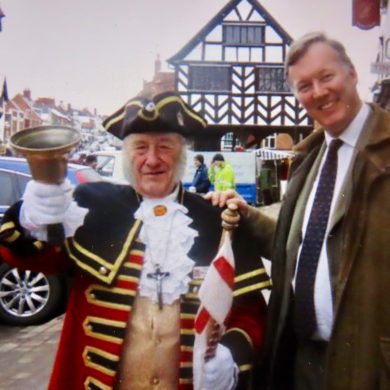