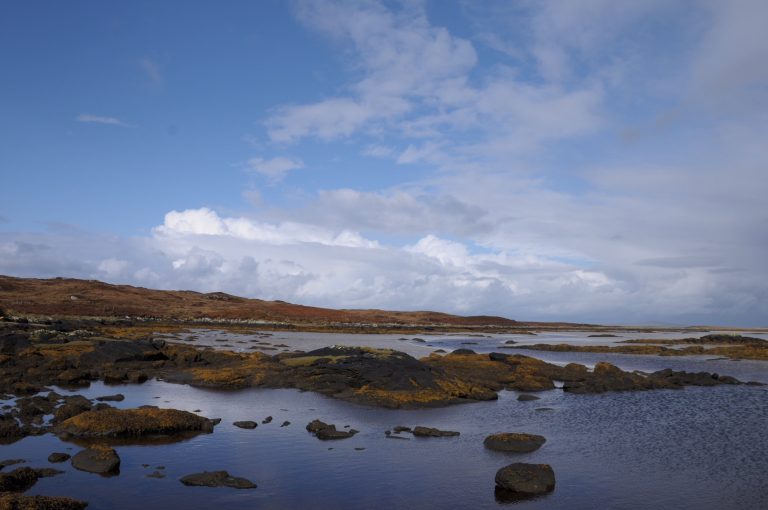 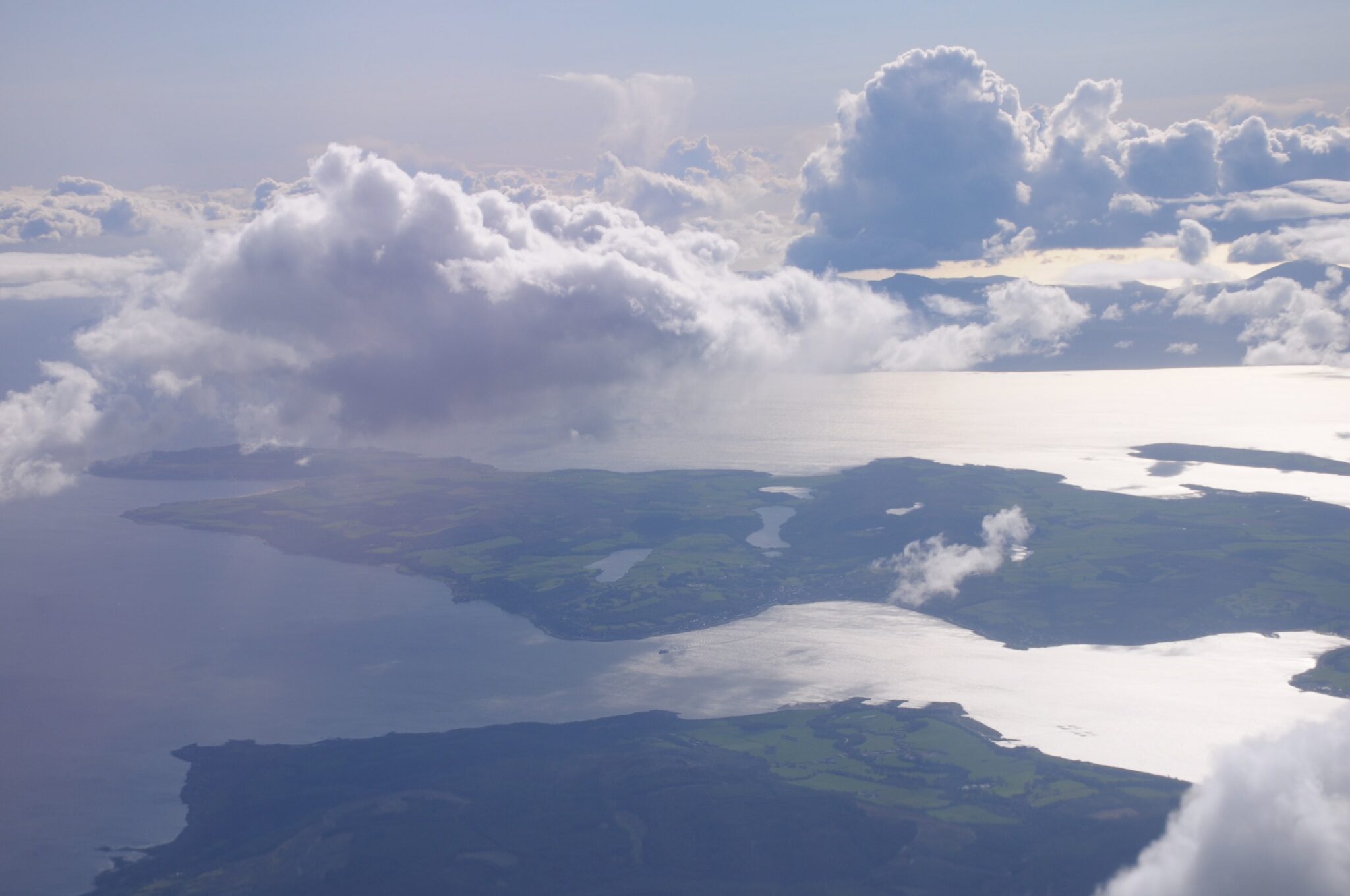 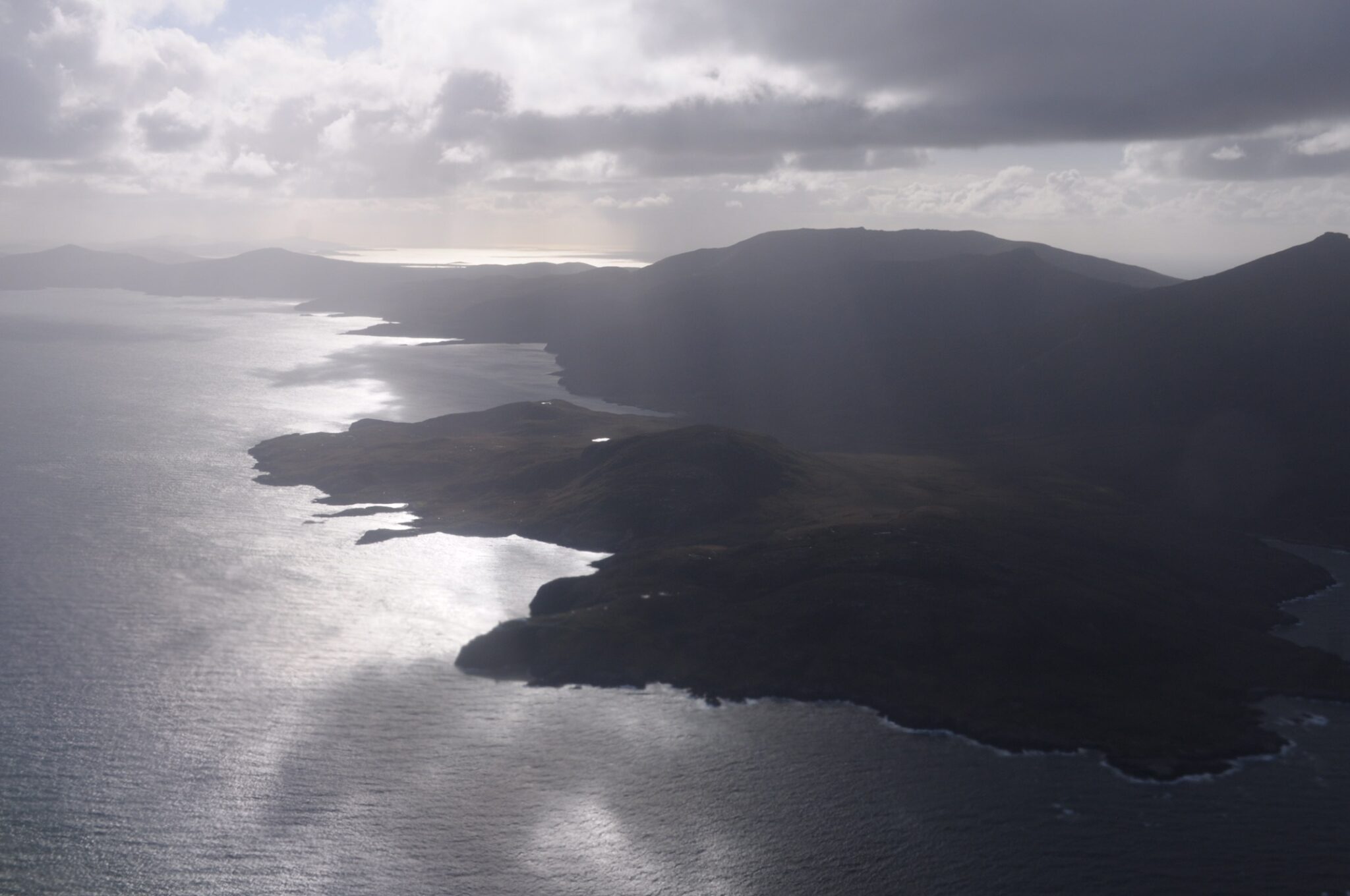 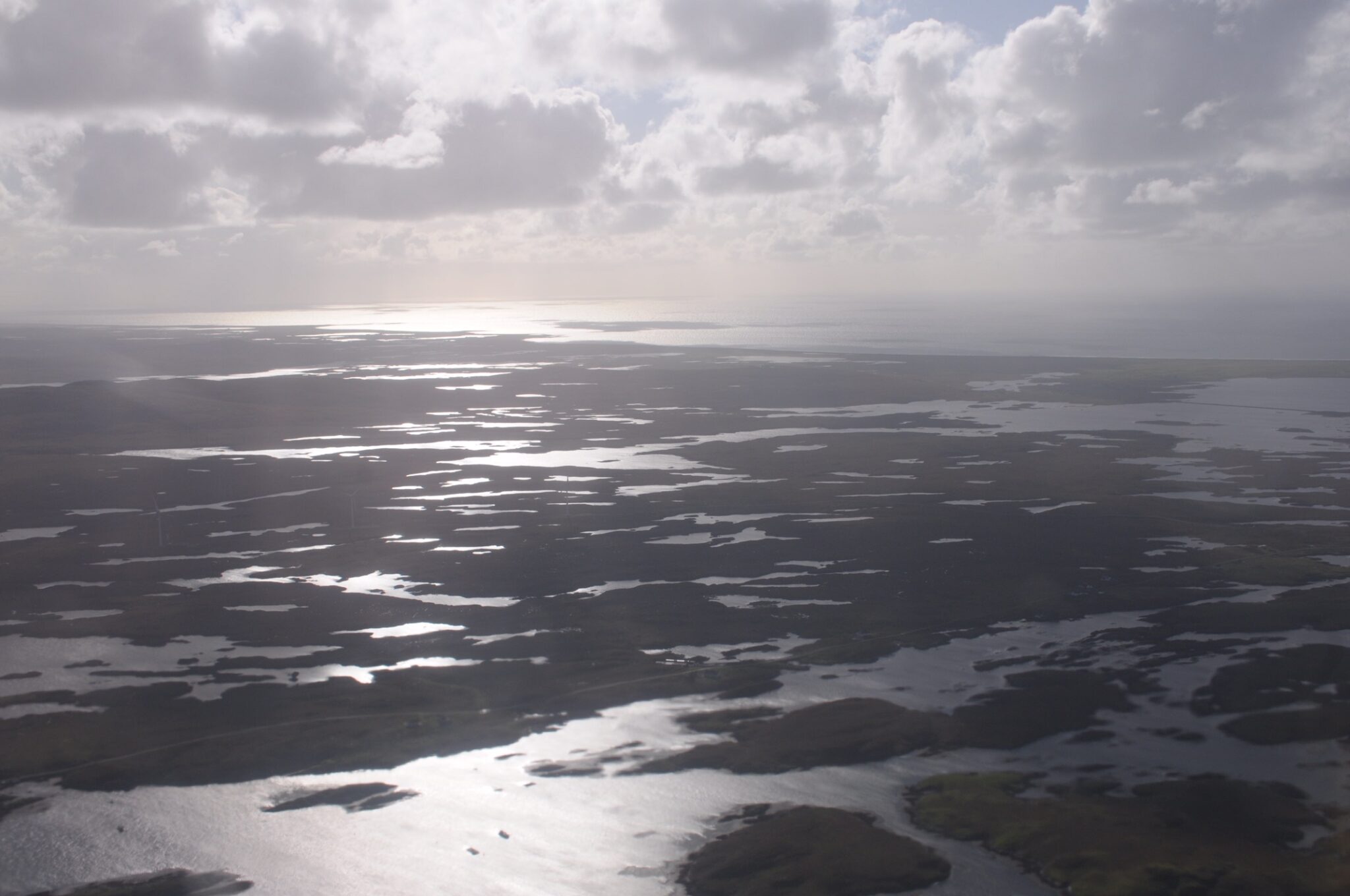 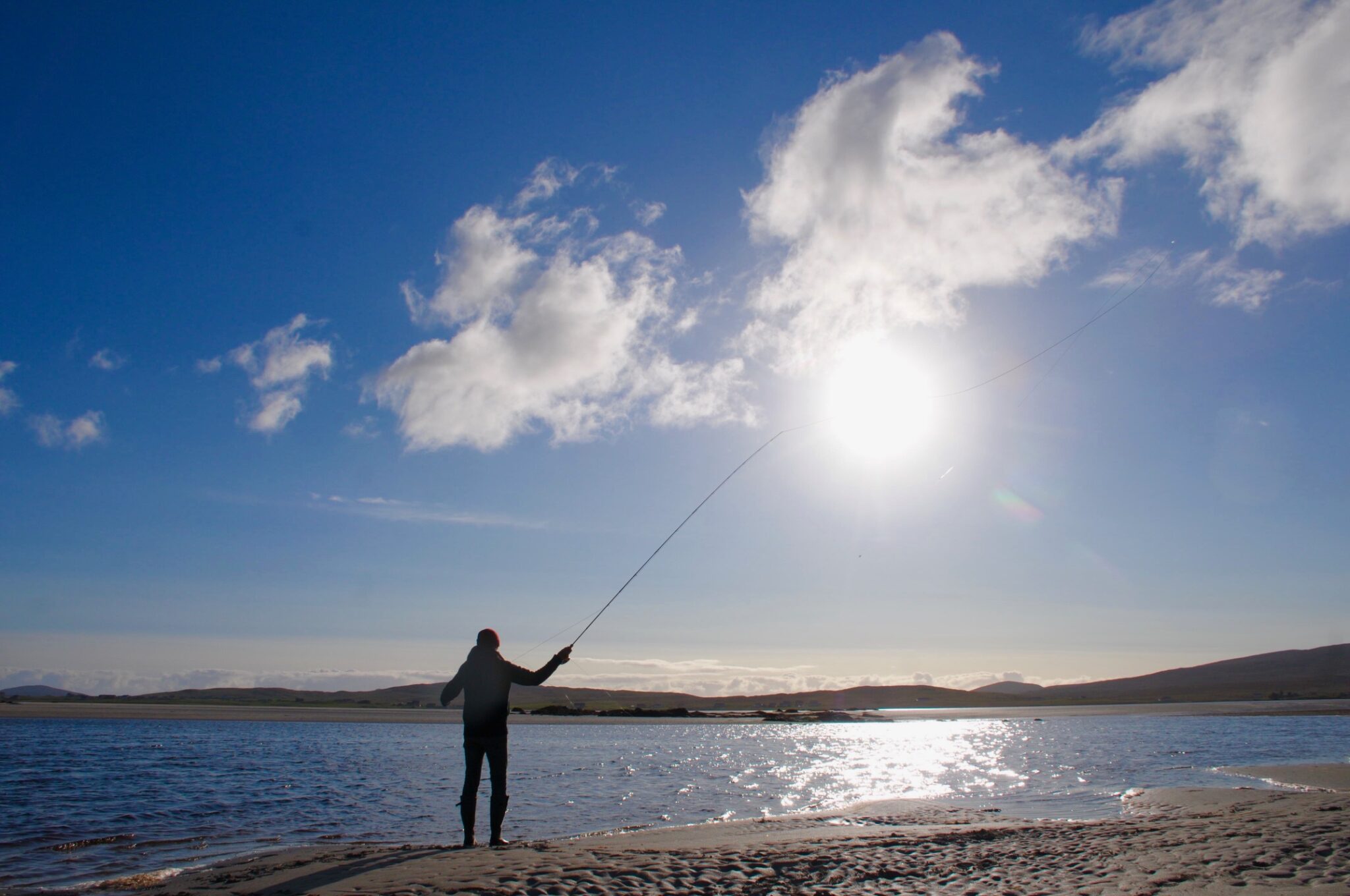 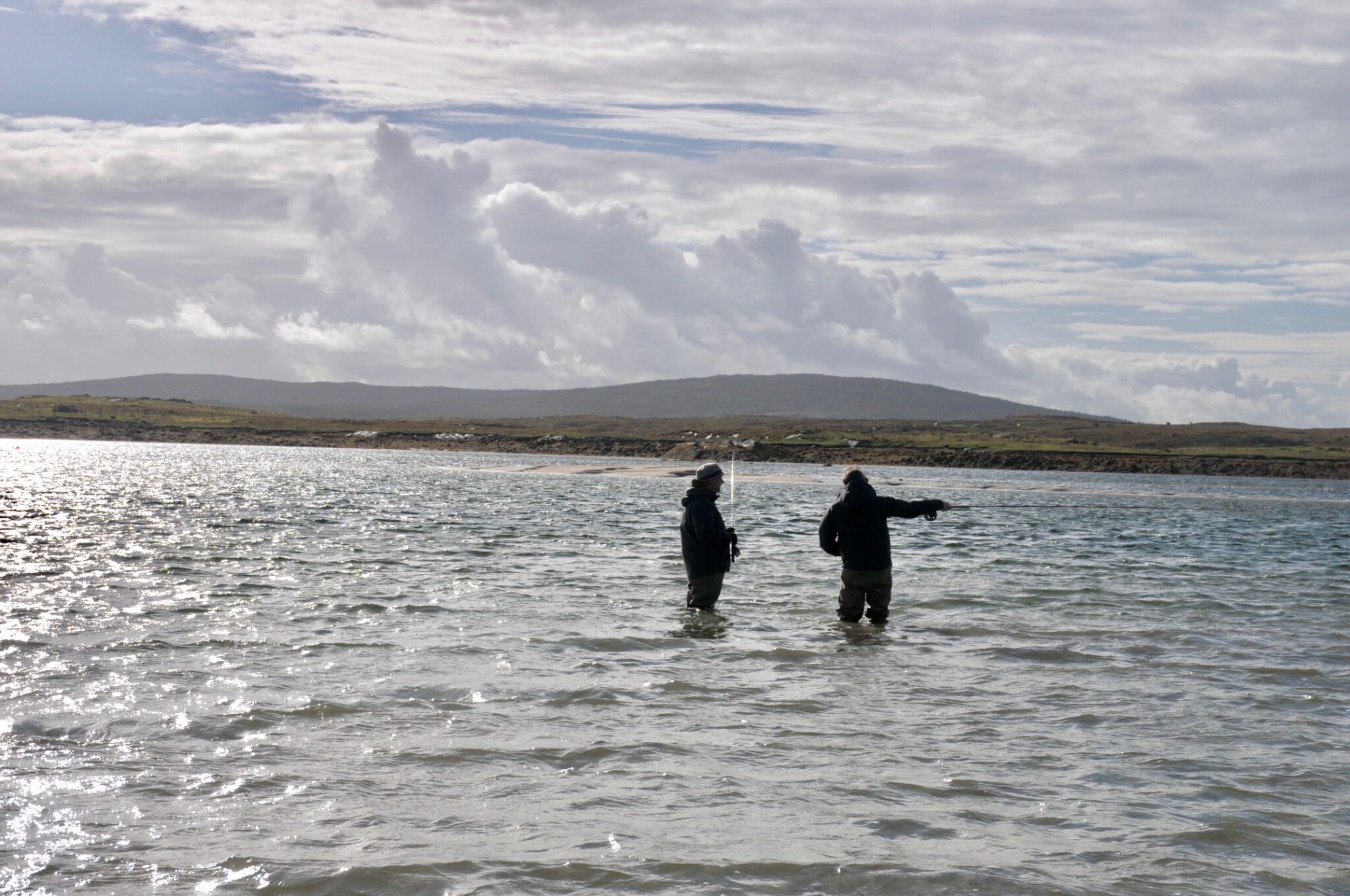 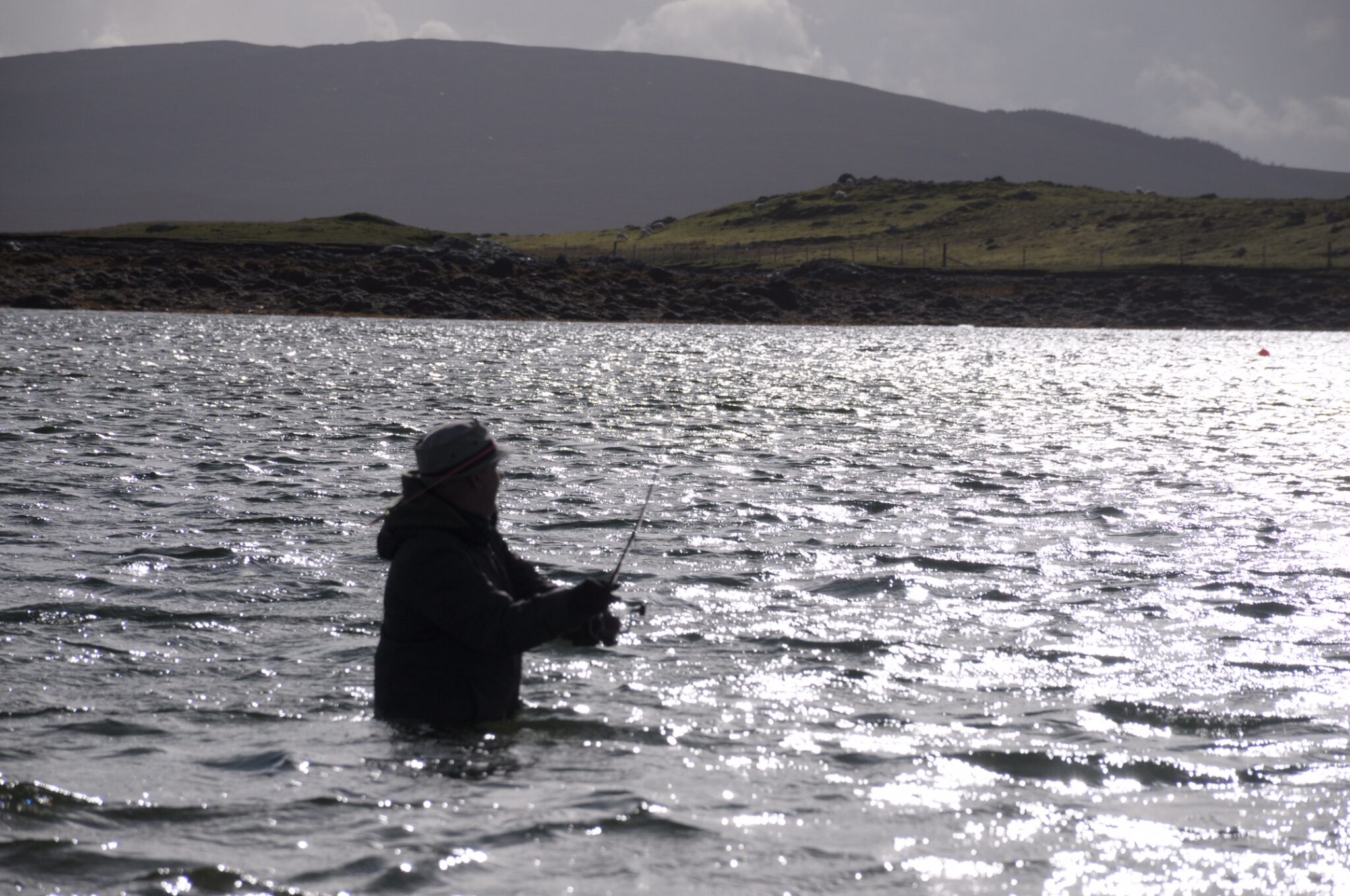 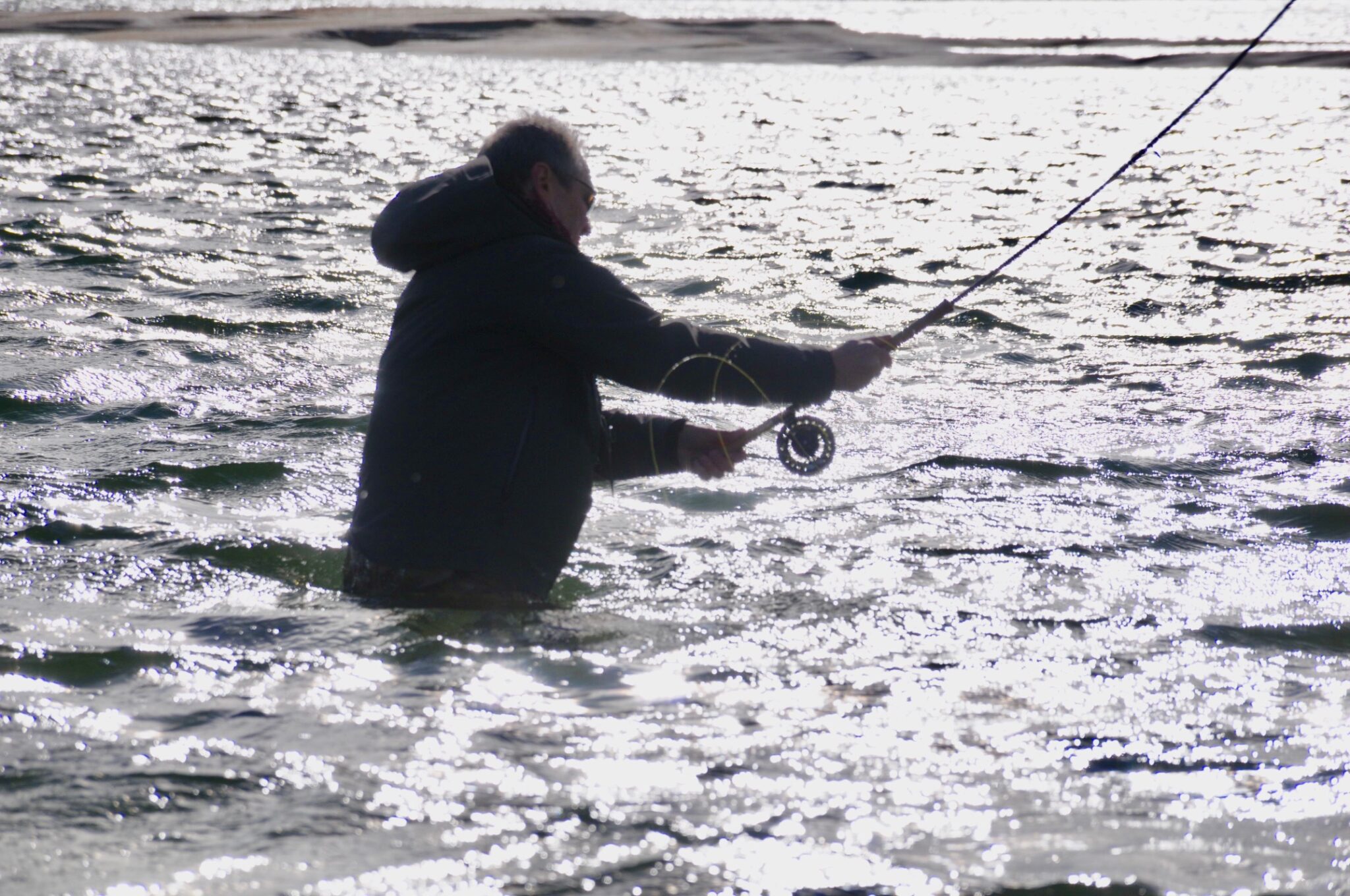 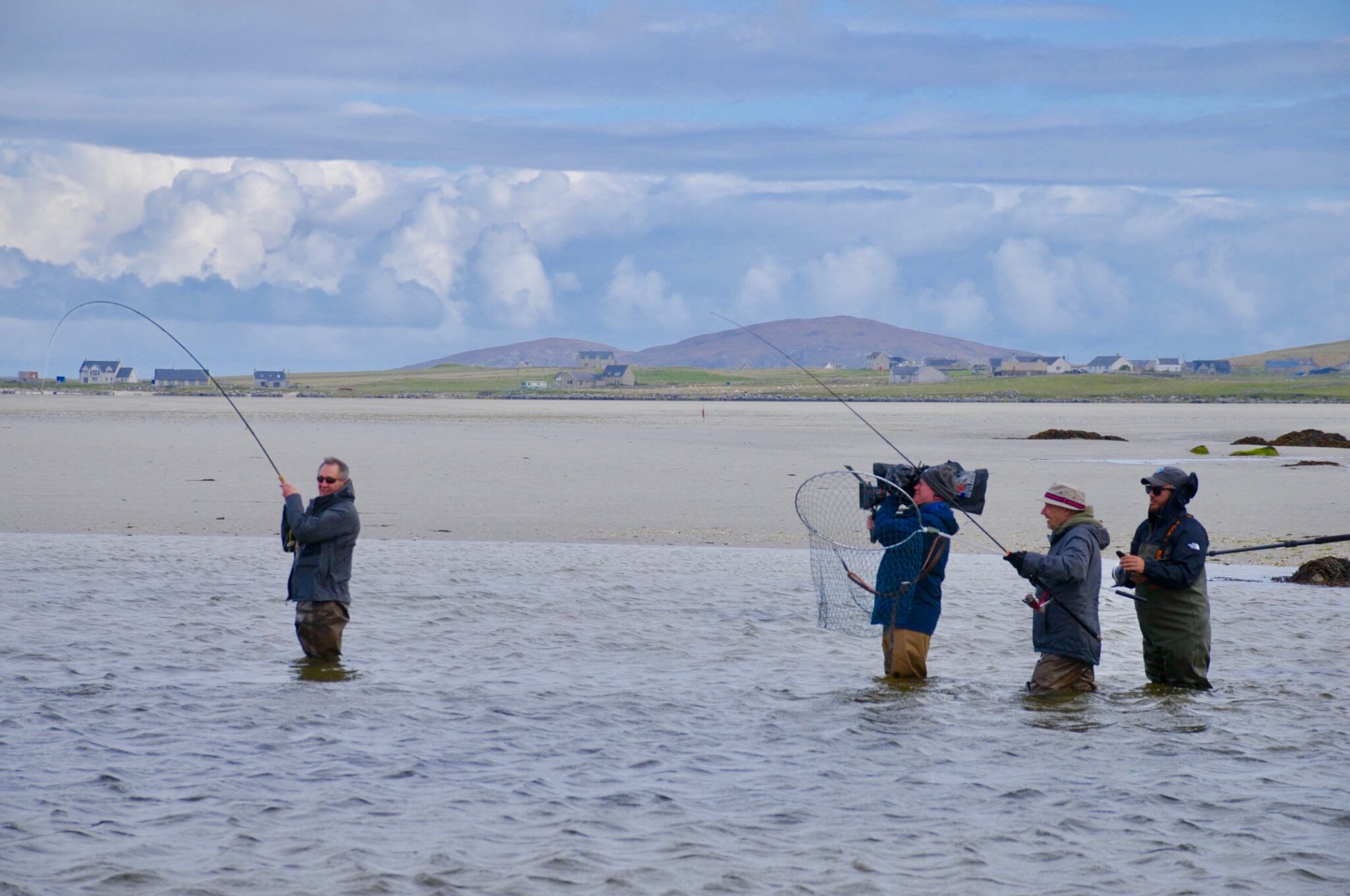 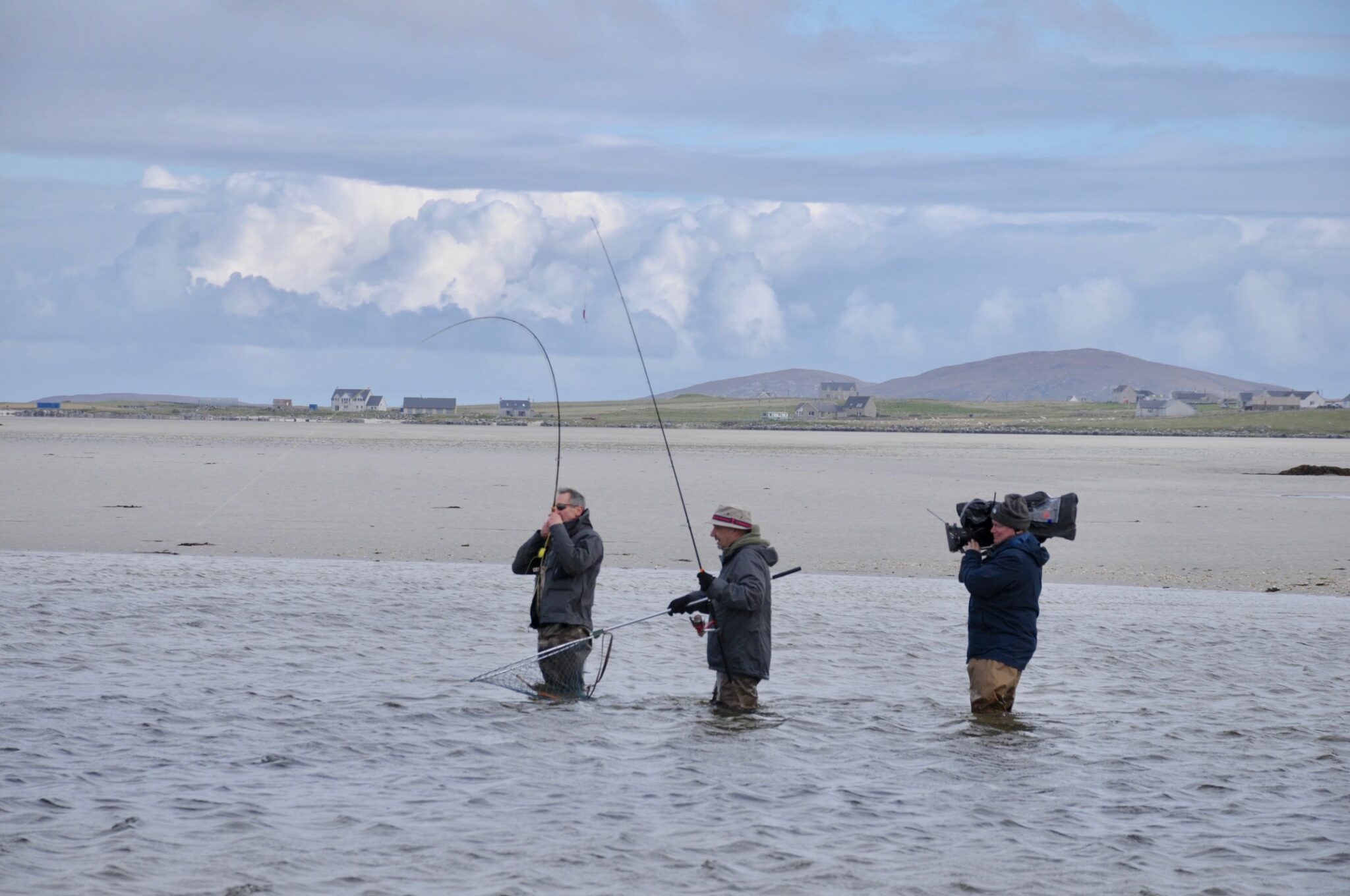 Some of you will love the programme, and will have watched BBC2 on Sunday 29th August at 8.00pm to see the first episode of Series 4. And some of you will not have done. The TV remote is in your hands, and whether to like Mortimer and Whitehouse and their fishing antics is a choice in your own hands. Like the programme or not, that it has generally done great good for fishing is beyond doubt. That fact alone makes me proud that I was blessed with the job of Fishing Consultant for the series nearly five years ago. I use the word “blessed” for many reasons, in no particular order. Paul and Bob are 100% down-to-earth, great guys of whom I have become massively fond. The whole crew is a joy to work with, and there is nothing in the show that is artifice. Everything happens as you see it, without a jot of the cheating that has characterised some angling shows over the years. Personally, involvement with the show has got me out and about, meeting great anglers everywhere in the UK, taking me to places I have loved in the past, and to new venues I will love in the future. For the next weeks, I thought I’d share thoughts and photographs inspired by the different episodes. These then are the consultant’s takes on what you might have seen on screen. But don’t worry. I’ll restrict them to just five points each week so that the programmes can speak for themselves!

North Uist is the Star here
Everyone in the team was blown away by the island. “Barren but beautiful” I think Bob called it, and that is an understatement. The startling clarity of the air and the amazing shifts of light. The almost constant howl of the wind and the ever-shifting tides. A world as much water as land, and a Zen-like purity and serenity that blew the largely London-based crew away. I don’t know for sure, but I’d hazard a guess that no other venue has made the same impact as Uist. In the film, I think the music complemented the landscape miraculously… but perhaps that was the gin and tonic talking? Andy’s stunning drone work has never been more telling, I think we’d all agree?

‘Don’t Wind’
When Bob lost that first fish, using the hackneyed word “gutted” does not come close to describing the pain we all felt. The Valley Pool is immense, and the savage wind blowing across it made fishing desperately hard, even for Paul, who is a top, top caster. For Bob, waders full of water, this must have seemed an incredibly daunting task, a leap so far out of his comfort zone I was amazed he took to it with such pluck! We all know the dangers of hooking a big trout on a spinner especially, never mind in a gale and in a rising tide. For me, watching out of camera, that Bob got the fish so close represents his best bit of fishing since Gone Fishing began.

‘And Away…’
Yes, the release of the fish has become an integral part of the show, but it is a genuine part. I have often spoken of the real concern Paul has always shown for the fish caught, to the point that even getting him to hold fish for the camera is a struggle. Fish welfare always comes first, and I think that belief paid off handsomely here. The shot of that final pearly white trout shooting away across the silver sand in the crystal water was beautiful beyond belief in my eyes. A lot of adjectives there I know, but deservedly so for once perhaps.

A Slower Man
When Bob asked Paul if age has slowed him down at all, I nearly laughed out loud. Getting either of these two to commit to a date is impossible… and will become worse when Paul is back in the West End with Fools and Horses. I guess retirement at sixty-plus is fine, but perhaps not if you are lucky enough to be working at what you love? These are two lovely blokes who radiate pleasure wherever they go, whatever they do. OTT? Not if you know them. And then, as Paul said in the programme, there is his daughter Delilah, and if any dad has loved his little girl more than Paul does her, I’d be amazed. “Slowing down?” It will need more than a bit of heart trouble to convince those two to do that.

John at Lochmaddy Hotel
We were based at this superbly traditional hotel, and John was our guide in the film. He and his family run the Lochmaddy and it is a haven, believe me. I rely a lot on local experts, both in preparation and during the filming, and John was way up there with the best we have met up with. He was that wonderful mix of deep knowledge, accessibility, humour and tolerance that makes for a great guide. Personally, I’d have loved to see more of him in the film. I accept that in 26 minutes or so, time is tight, and the focus has to be on the boys, but John was an exceptional character. Perhaps you need to get yourselves up there one day to see for yourselves!!

Start typing to see results or hit ESC to close
salmon fly fishing chub roach pike
See all results
More Stories
Fishing for Schools reels in high school students
This website uses cookies to improve your experience. We'll assume you're ok with this, but you can opt-out if you wish.Accept Reject Read More
Cookies Policy