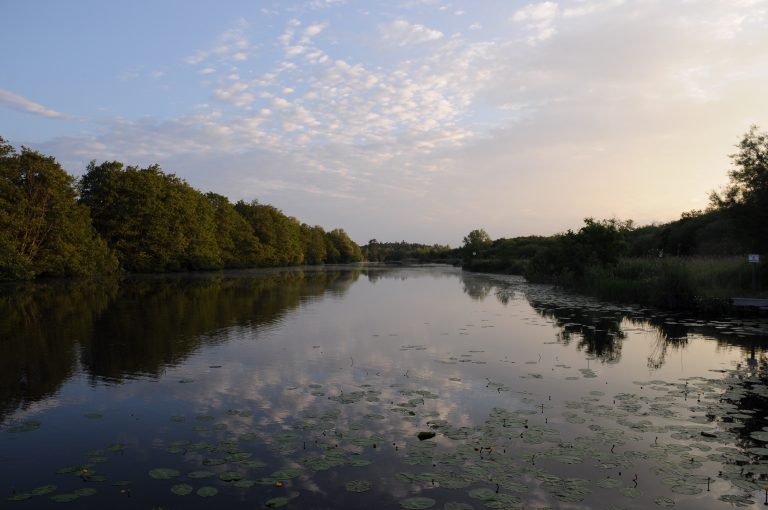 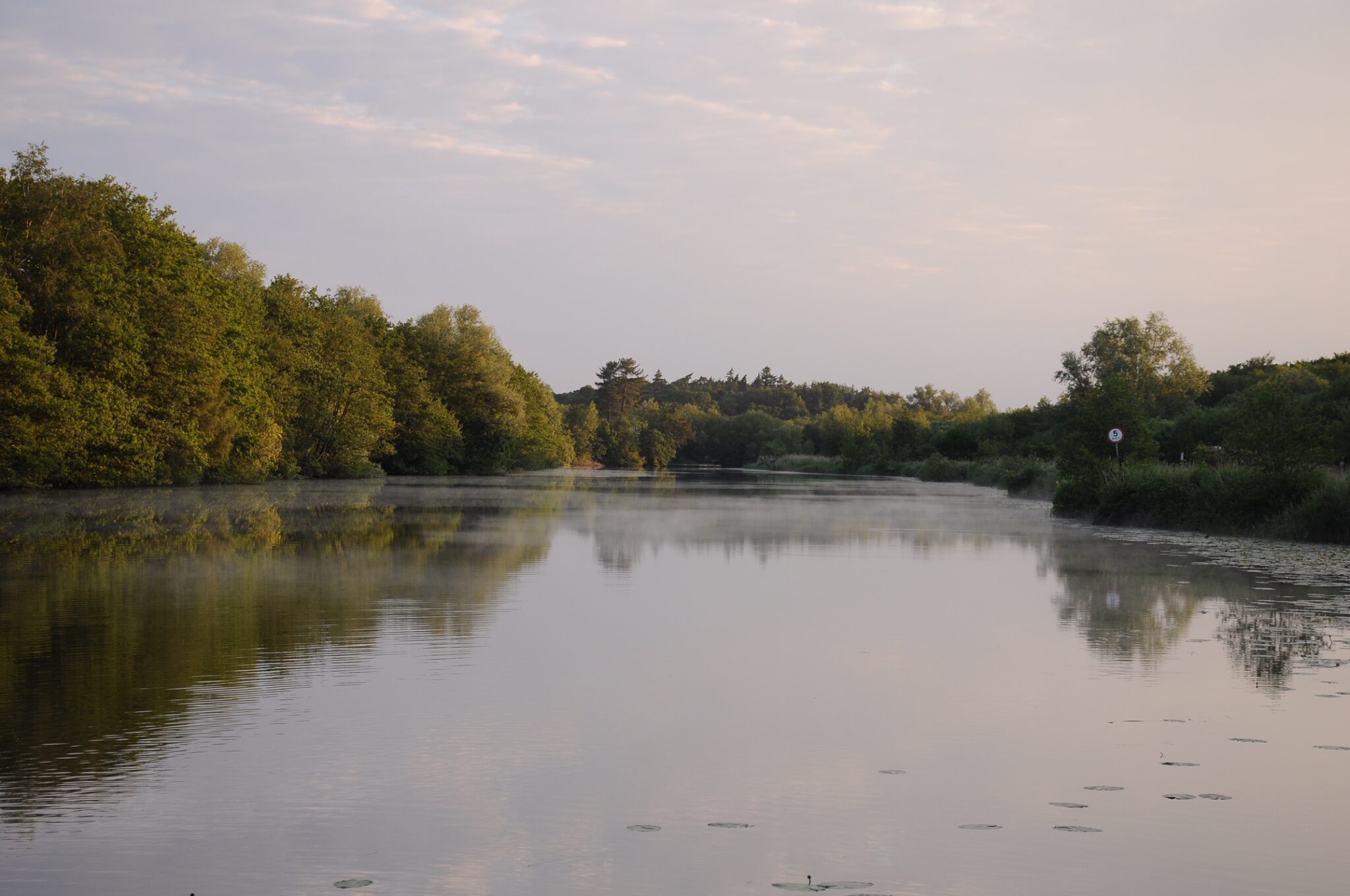 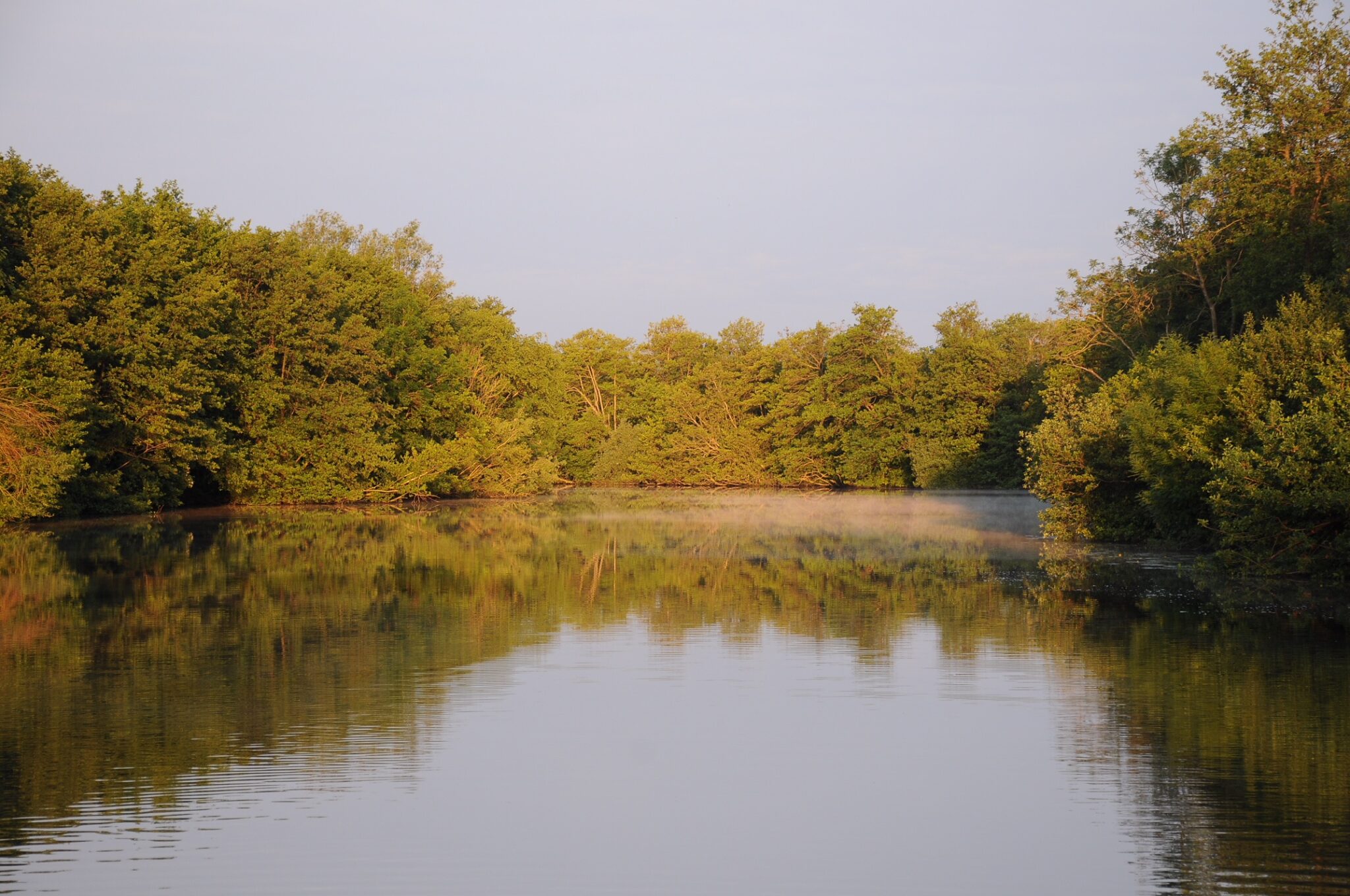 I was never enthralled by the concept of the Broads, perhaps because familiarity breeds contempt. 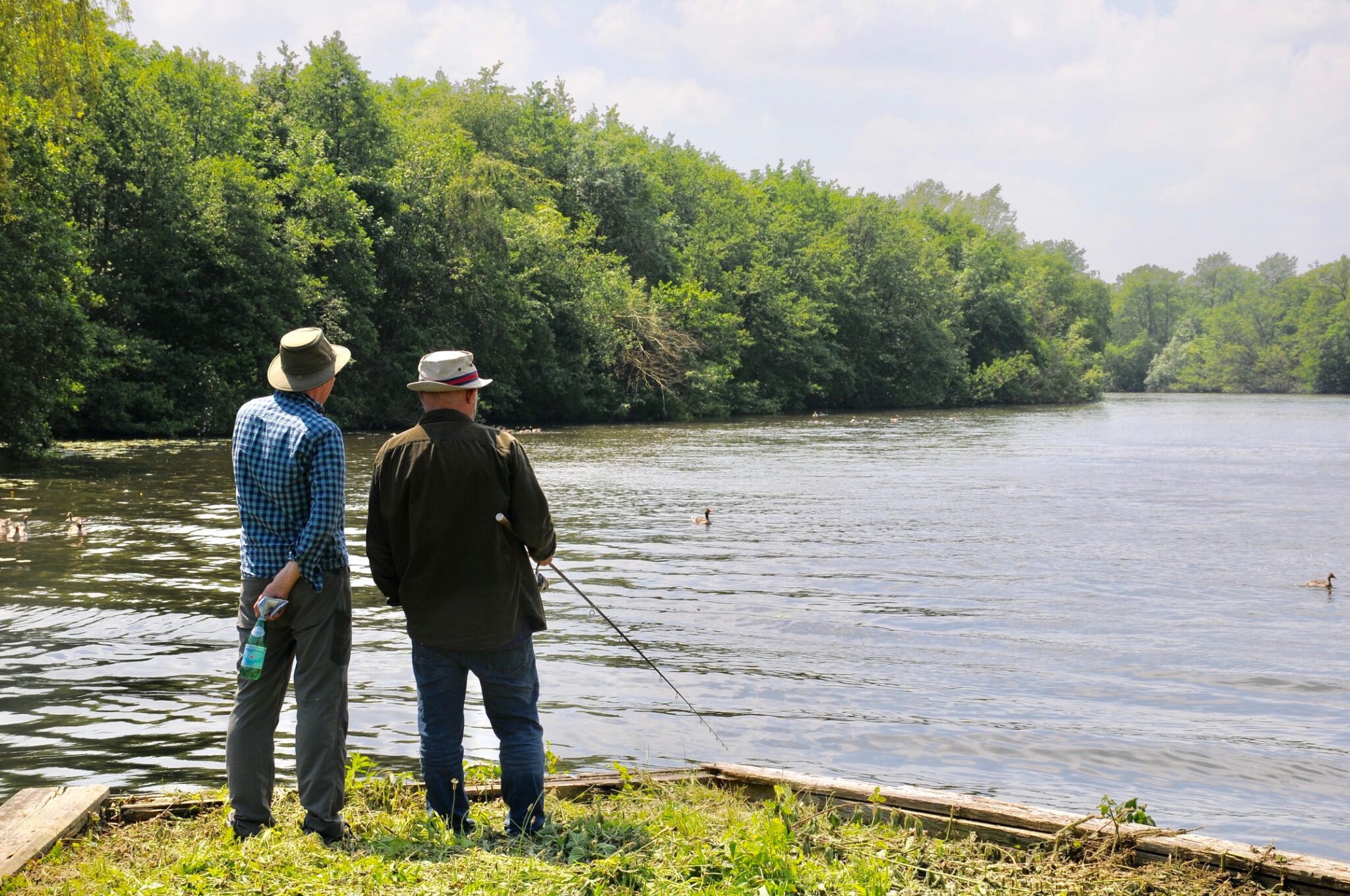 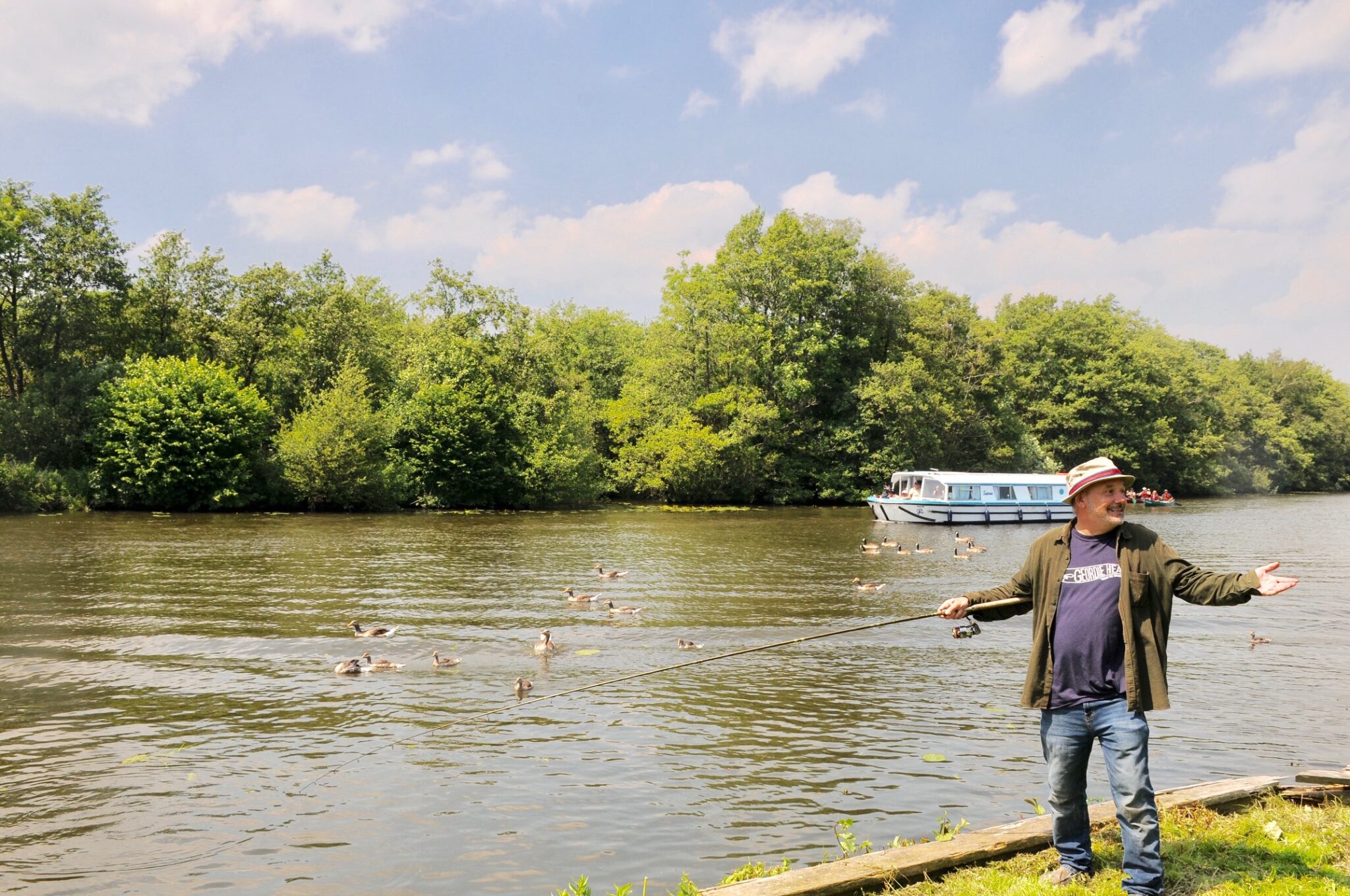 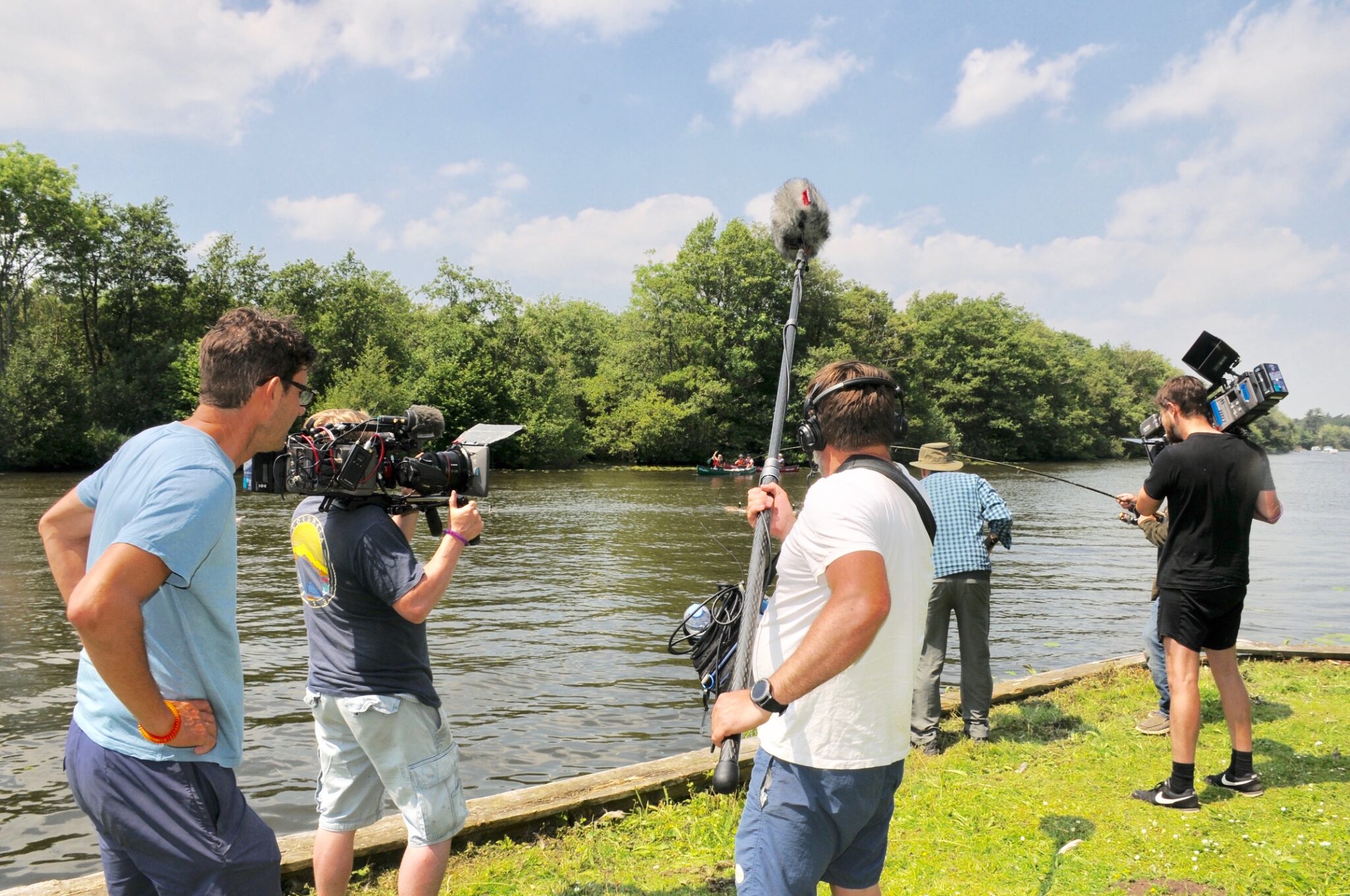 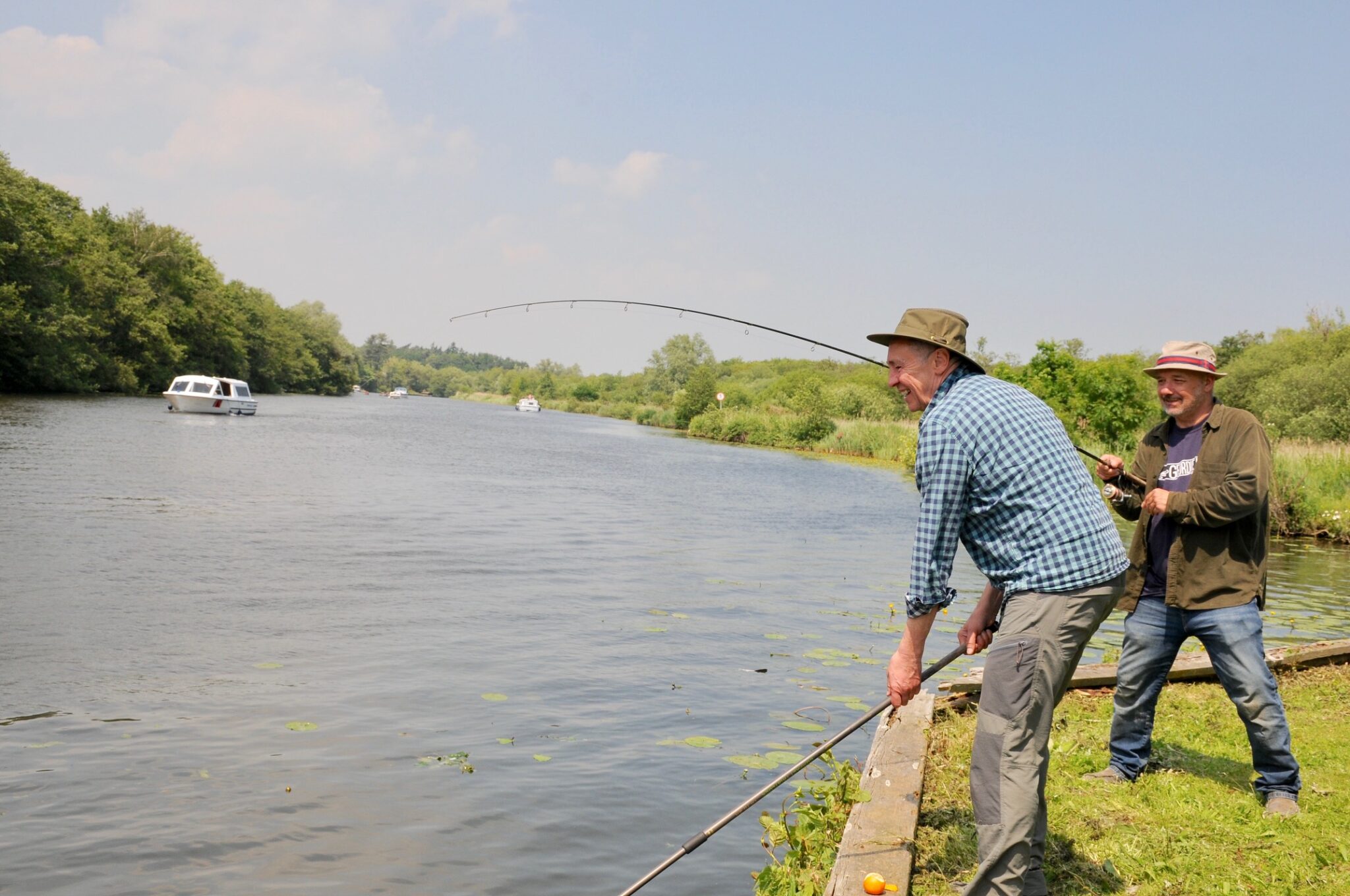 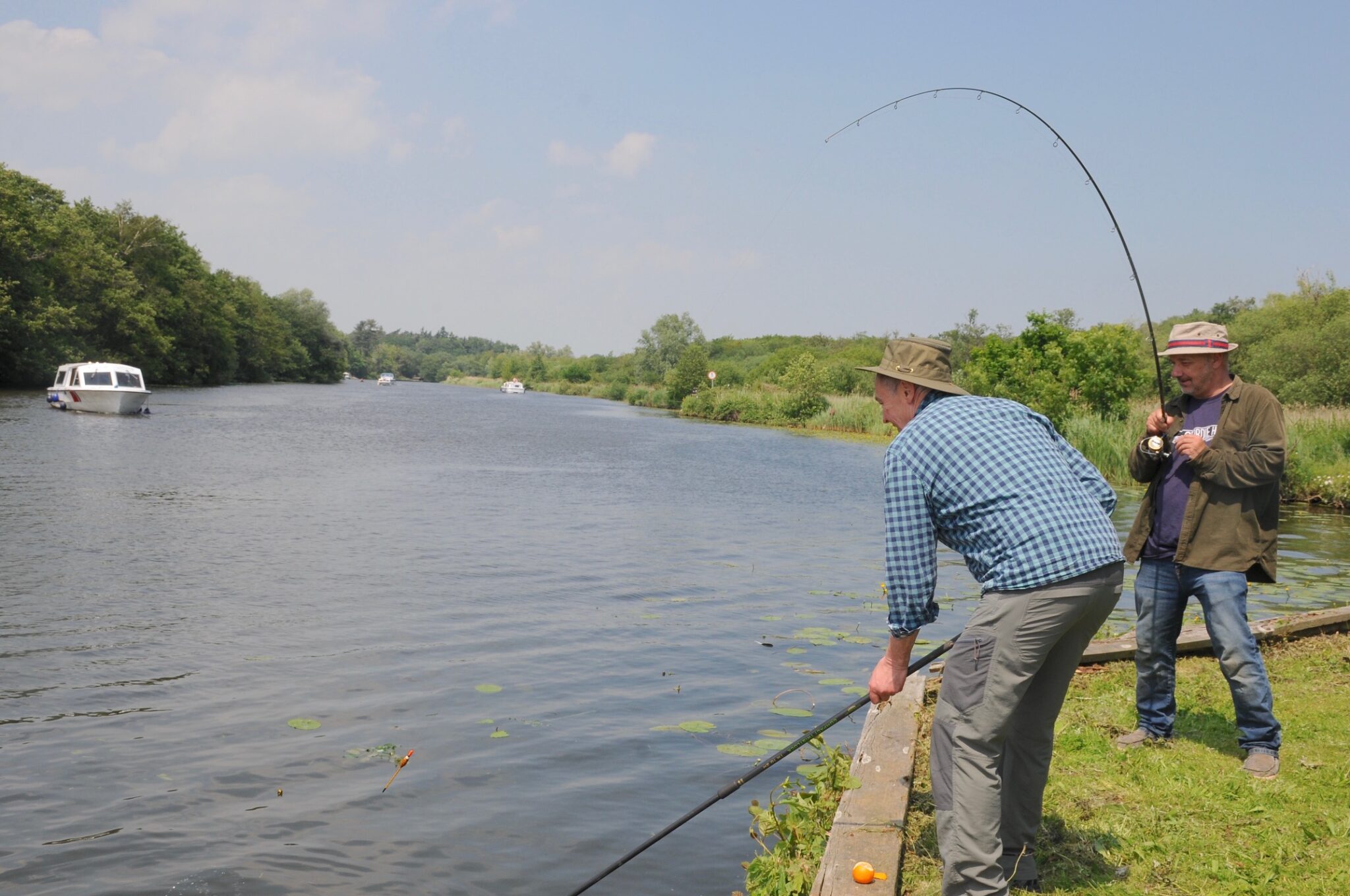 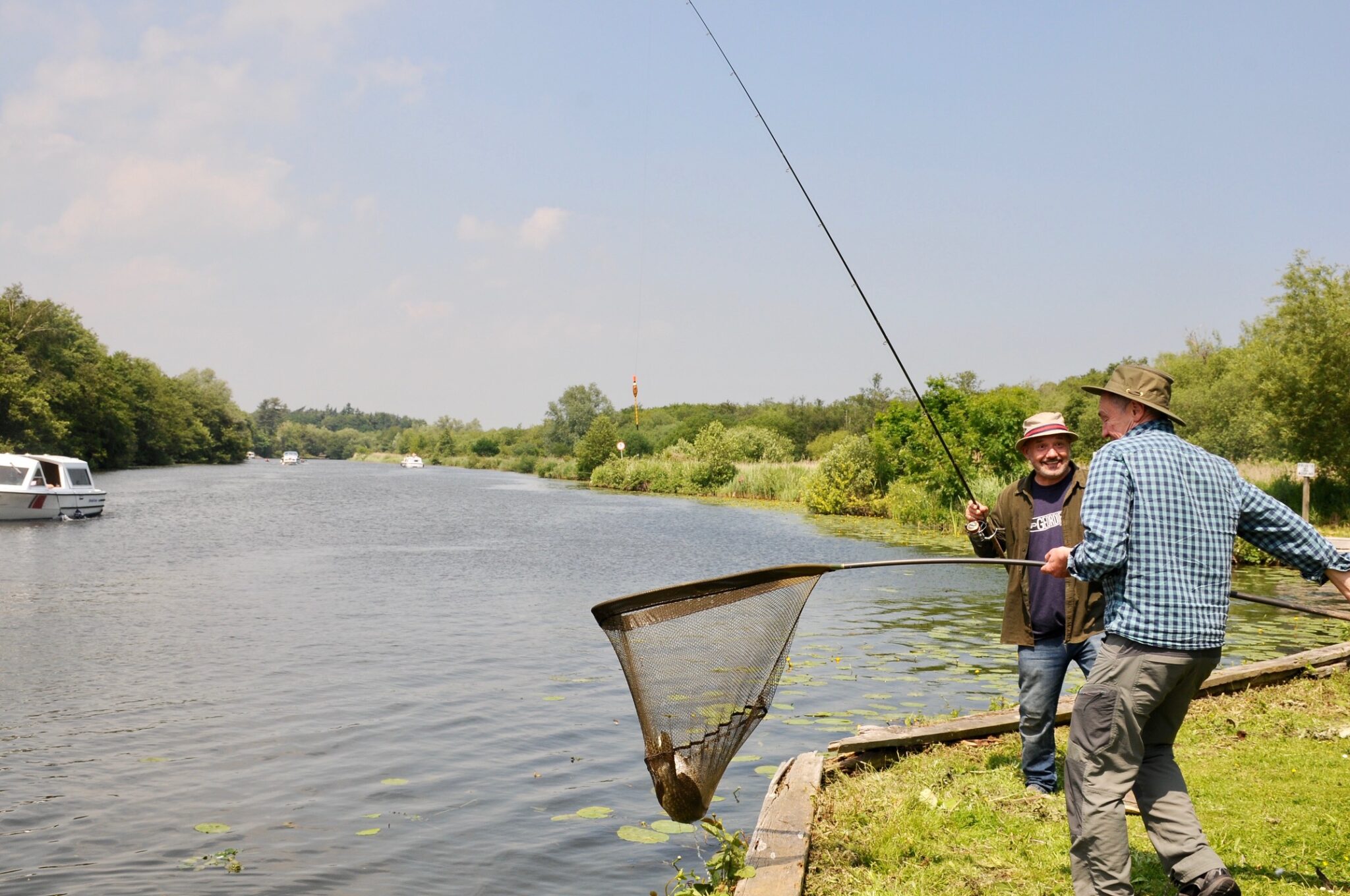 Because of the pressures on it, I have spent fifty years avoiding the Broads on June 16th, not actively seeking them out. Did you see that boat traffic? What you did not see were the midges that infested the river as dawn broke, and old JB was piling in the bait. Horrendous! But that grand old willow made for a lovely structure to film round, and I thought the Boys did a nice job extolling the virtues of the Broads as ‘The People’s Playground’.

Very Sixties with Smash potatoes (on which I lived as student), Jaffa cakes and Mateus Rosé. I thought the ruffe was nice, and I hadn’t seen one for decades, but I was surprised Paul’s decent perch and Bob’s reasonable pike did not make the edit – at least you have my stills as a record!

I’ll also add it was good to see “our” Robbie Northman get a bit of screen time and I’ll add this. The ep started with a fire aboard Captain Bob’s boat, and it was far more serious than it seemed on TV. In fact, they got back to the staithe with smoke everywhere, and Robbie bravely hurled himself on board to deal with the danger and evacuate the Boys.

He’s not only the best young angler in the UK, but the most resourceful too. (BTW, old JB was just gawping at it all along with the rest of the team!) Good job Paul had that 1950s haircut, or his usual flowing locks might have been a fire hazard.

For me, the highlight was a lonely few hours on Dungeon Corner on the upper Thurne, waiting for them all to turn up in Robbie’s boat. That was the night P and B spent in the wind-blasted windmill, and the former got not a wink of sleep.

I was at Dungeon by 6.00am, and they rocked up at 11.00am, so I had plenty of time to think, reminisce, and watch the gentle but inspiring landscape.

The day before I had met with iconic warden up there, Richard Starling, and that had stirred memories of my useless pike campaigns there in the mid 1980s. Of course, whilst I failed, others did not, notably Fickling and his short-lived record pike of forty two pounds or thereabouts. Are there still monsters there? Just possibly. You write off the Thurne at your absolute peril.

As P and B in part proved! They did catch fish in gin-clear water, and whilst I waited for them that damp, menacing morning when I half expected to see Black Shuck the wolf dog coming for me, I spotted a very decent perch or two wandering past.

Perhaps I shouldn’t have left Norfolk after all? And it was good to see that bream, Bob’s long-term nemesis. The bream with “the obliging manner”. I won’t forget that one!

So, for me, not a trip to stir my soul, but as I have said, perhaps I was too close to it all to appreciate the homely charms of Broadland like the Boys did. And you can’t have drama all your angling life. I, for one, would do well to remember that. 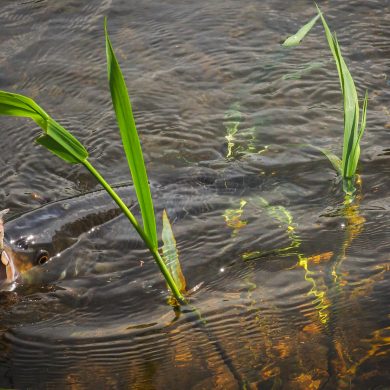