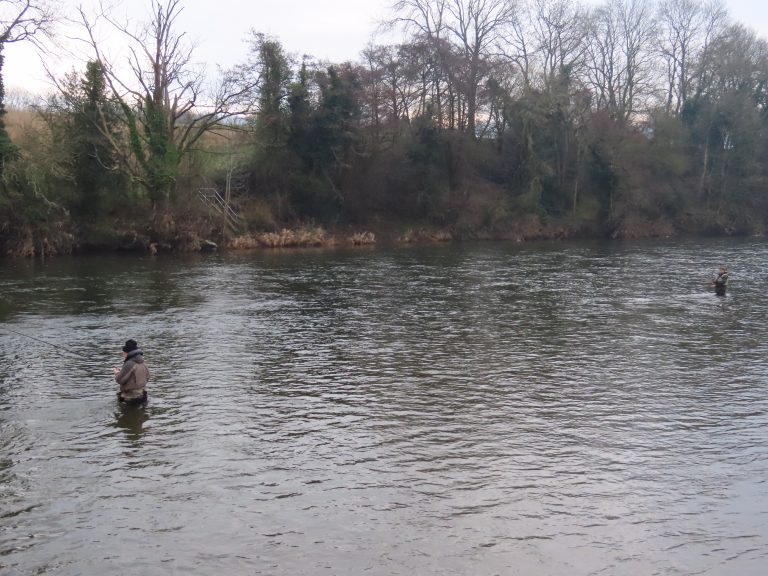 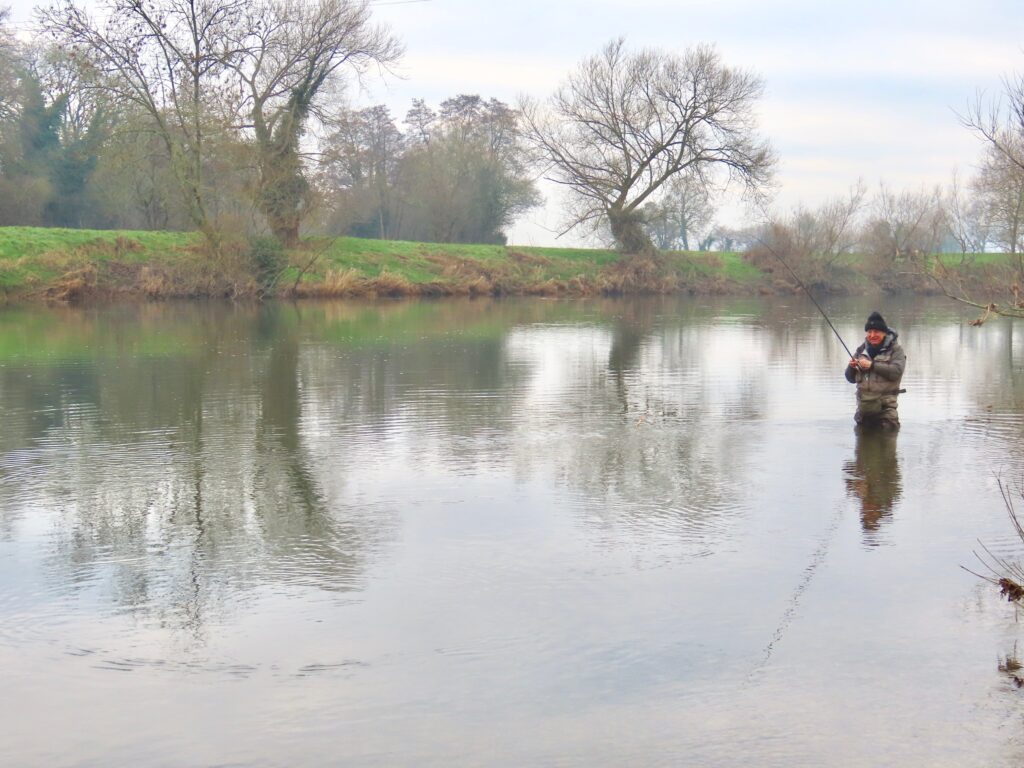 The facts are simple. The upper Wye has been in good grayling nick for a decent while, and four visits have produced one fish of a few ounces that came adrift close to the bank. This is disappointing after my summer exploits with albeit smaller grayling on the French leader technique I was trying to come to grips with. What to do after blank days? Do you accept them as being part of the game? Is a blank only taking you a day nearer to eventual success? Do you simply smell the roses, and know it is fishing not catching? Do you analyse where you might have gone wrong and think of solutions? Do you take a balanced view, and do all of those things?

Perhaps I am simply not as good as I think I am? Always possible, this, for any of us. However, I have fished in company as well as alone, and two of my companions have three pound ladies to their credit so aren’t dummies. Am I more at home on smaller rivers? Perhaps I have been more successful on chalk streams, but I have done well on rivers like the Tay and Tweed, so I’m not afraid of going big. Have I hobbled my chances by concentrating on trotting rather than going fly-only? Over forty five years of grayling addiction, my success rate is roughly equal on bait and fly alike. My thinking is that the float allows quicker exploration than the fly, and location is core.

Have I concentrated overly on the long, stony glides? Well, these have always served me best over the years, but I’ll accept that I have only fished comfortably out to mid-river so far, and much of the deeper stuff has always appeared to be on the far bank. And the periods spent on slower, deeper holes and eddies have not produced either. Have I not had faith to fish good-looking water long enough? If you are not getting interest, it is always tempting to move down and search new water. I should know that grayling, big ones especially, can be slow to switch on, and that saturation of a swim you have confidence in can pay off. Have I not fed enough bait? Or too much? Has the recent cold been too abrupt, even for grayling? Has the stretch not got the fish I thought it had? Grayling beats can be red-hot one year, ice-cold the next. Should I have tried my luck on the Arrow, or one of the smaller rivers, and “got my eye in” as it were? Or would that be simply putting off the moment the Wye has to be faced?

Am I overthinking things? It only needs a few fish, and confidence in a stretch will grow and with that, more success will follow. Perhaps I should wait ’till air temperatures are 8 degrees rather than zero, fish steadily but without pressure, and relax into the whole session more. And of course, appreciate just how wonderful it is to be out on a wonderful river in this most wonderful part of the year. 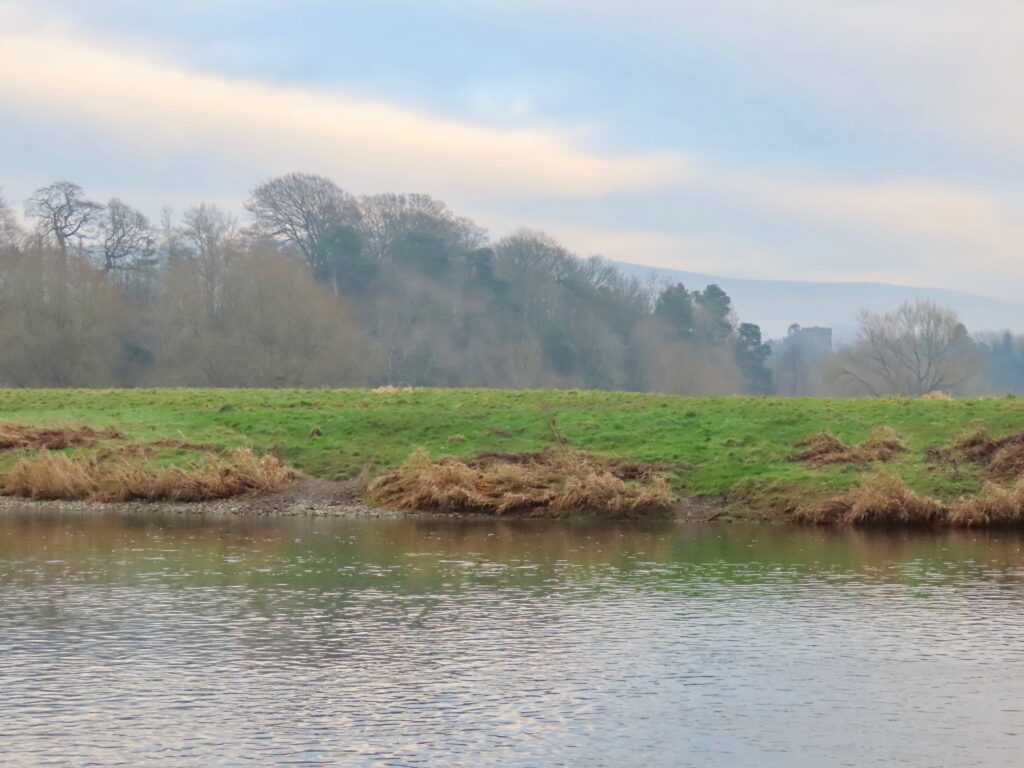 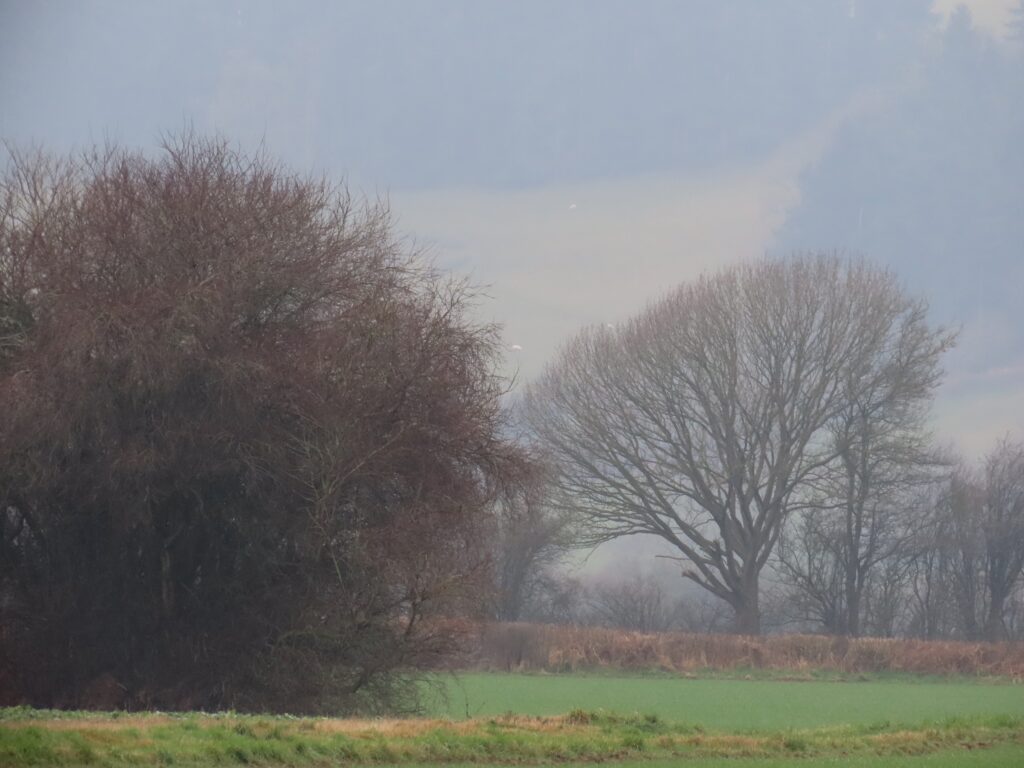 Start typing to see results or hit ESC to close
salmon fly fishing chub roach pike
See all results
More Stories
British And French Scientists Unite To Save Atlantic Salmon
This website uses cookies to improve your experience. We'll assume you're ok with this, but you can opt-out if you wish.Accept Reject Read More
Cookies Policy