The Irish Times reports that the Marine Institute noted that lice levels had been ‘very high’ on certain sites, but ‘low’ during the critical period in spring when wild salmon were migrating.

The institute was responding to criticism of this year’s levels by the Global Alliance Against Industrial Aquaculture (GAAIA), which noted that there had been 39 breaches on Irish farms of lice levels set by the institute in the first 10 months of this year.

“That’s more than double the breaches reported in the whole of 2013,” Don Staniford of the GAAIA said.

The institute disputed Mr Staniford’s claim that the Government was “reluctant to publish the information”, which he had released and described as “leaked data”.

It said the monthly data was sent to industry, stakeholders and the European Commission, and published in its annual report.

It said the European Commission had described the Irish sea lice management system as in line with ‘best international practice’, as it had low treatment trigger levels, was based on independent inspection regimes, and had a robust follow-up on problem areas. 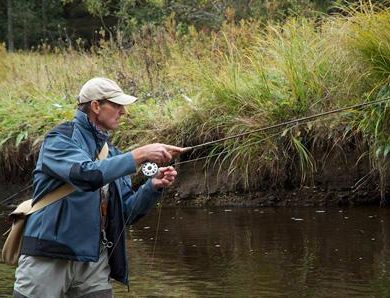