“We support the Scottish Government in revising the proposals and are delighted that stakeholders have been listened to. The measures appear to be more targeted and there is an appreciation that one size does not fit all when it comes to wild fisheries policy. We look forward to seeing full details later in the week but these proposals appear to be practical and reasonable.” 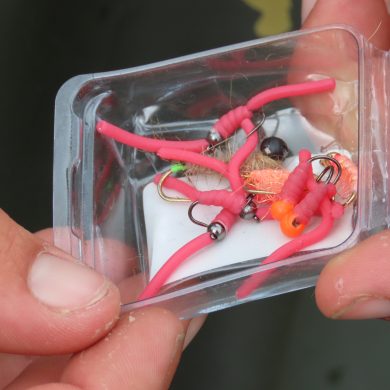