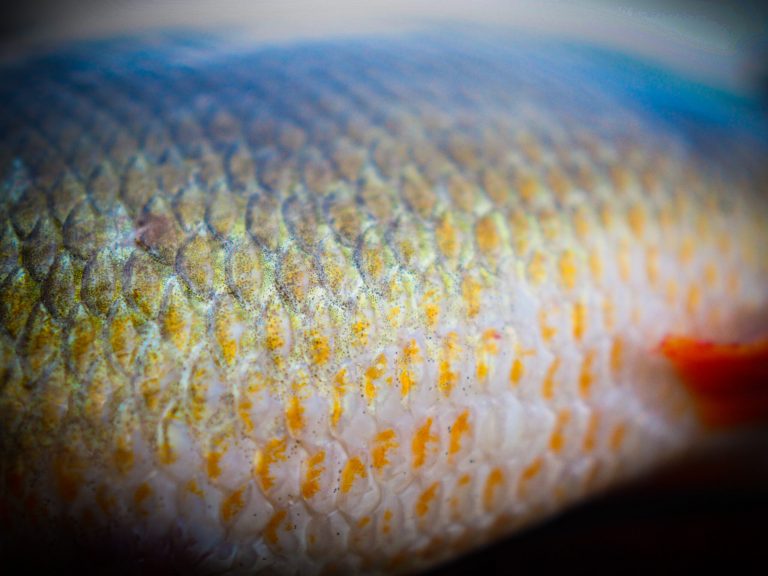 To mix my fishing up I left Norfolk, opting to head out in search of zander. I planned on fishing a quick evening session before stopping at a friend’s and really going for it the next morning.

I arrived at the venue about an hour before dusk, prime time for a zander or two. I rigged my rods, one with a dropshot, the other a shad, and began searching. Moving down the bank twenty yards, after working each area thoroughly, I swapped and changed my lure colour as I went, hoping to find one they would be confident with. I started bright, working towards more natural colours.

However, I was yet to get my first bite. The clock was ticking, darkness beginning to creep in, sunset was non-existent, thick clouds from endless rainstorms smothered my surroundings in a dull winter gloom. Each spot move proved challenging on steep slippery Fenland banks. I scratched my head, running low on ideas and took one last rummage through the lure bag.

As it was a dull, grey, evening, maybe a lure in dark green, brown or black would produce a bite? Dark colours do stand out very well in bleak conditions. I found a lure perfect for the job and made a few casts. It wasn’t long until I experienced that tell-tale zander tap. Missing the first bite I continued my retrieve. Slow and low seemed to be the technique today, they were planted on the deck.

I felt another tap, quickly setting the hook, I was in! The rod buckled over as I played an energetic zander, no monster but a great fighting fish that thrashed its way towards the net. Great to be off the mark, I continued on, landing another smaller zander before I finally connected with something bigger. Thump, thump, thump, solid head shakes followed by slack as it slipped the hook. Was it a pike or zander? I was due to leave but excitement kept me going for another 10 minutes…

After some food and rest it was time to head out for Round Two. I had arranged to meet up with Tom Knight. I’ve met Tom before, he approached me recently to arrange some fishing. A great opportunity to catch up, share some stories, tips and tricks. We decided to get an early start, heading out just after 2:30am for some night-time zander fishing.

A quick scope of venue and we were ready to go, armed with dropshot and jig combos. The first few swims were quiet so we kept on the move. It wasn’t long before we began to get small knocks and takes, most likely from small zander.

It would be a case of swapping, changing and working it out. Eventually, we would find a presentation they were confident in. Tom and I fished opposites to speed up the process. I fished a shad on the jig, while Tom used a crayfish on dropshot. Tom fished a dark lure while I fished bright. If any particular tactic put fish on the bank we would replicate it.

I turned around to the click of a drag and Tom was in, moments later it was off. He continued working the swim while I missed a few tentative bites on the shad. Minutes later he was in again. Small zander? The rod tip thumped away and I readied the net. I stood puzzled for a moment as a striped flank broke the surface, a decent perch. Usually the zander are far more prolific at night here. We continued for another twenty minutes in the swim, with no more fish, before moving on.

The next two swims were quiet so we continued, arriving in a banker area. It didn’t take Tom long to get into a fish. A powerful fight, surely a zander? A perch broke the surface as I readied the net, almost identical in size to the first. Two fish to the dropshot crayfish, it was time to match the tactic. I rigged up with a similar lure on my dropshot set-up, and moments later I was in. This one was a zander.

The rest of the session was full of excitement, with appearances from yet more perch and some bonus pike, all under cover of darkness. As day broke we packed up and moved venues, searching out places neither of us had fished before. A great chance to explore, Tom banking a really beautiful perch just over three pounds.

It was an interesting session with outcomes that still puzzle me. Tom had been the man for perch, catching quality fish, while I seemed to tempt the zander, even when fishing identical tactics. All I can put it down to is a difference in our retrieve styles. Tom’s being subtle, consistent and slow, while mine was aggressive with pauses. My cogs are turning now, so I’ll definitely have to experiment more based on my hunches. 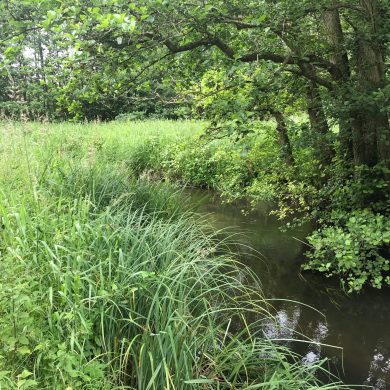