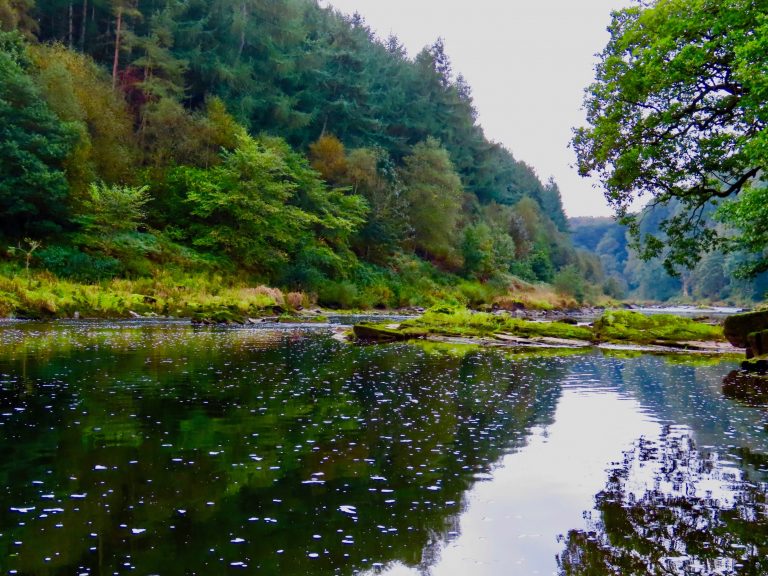 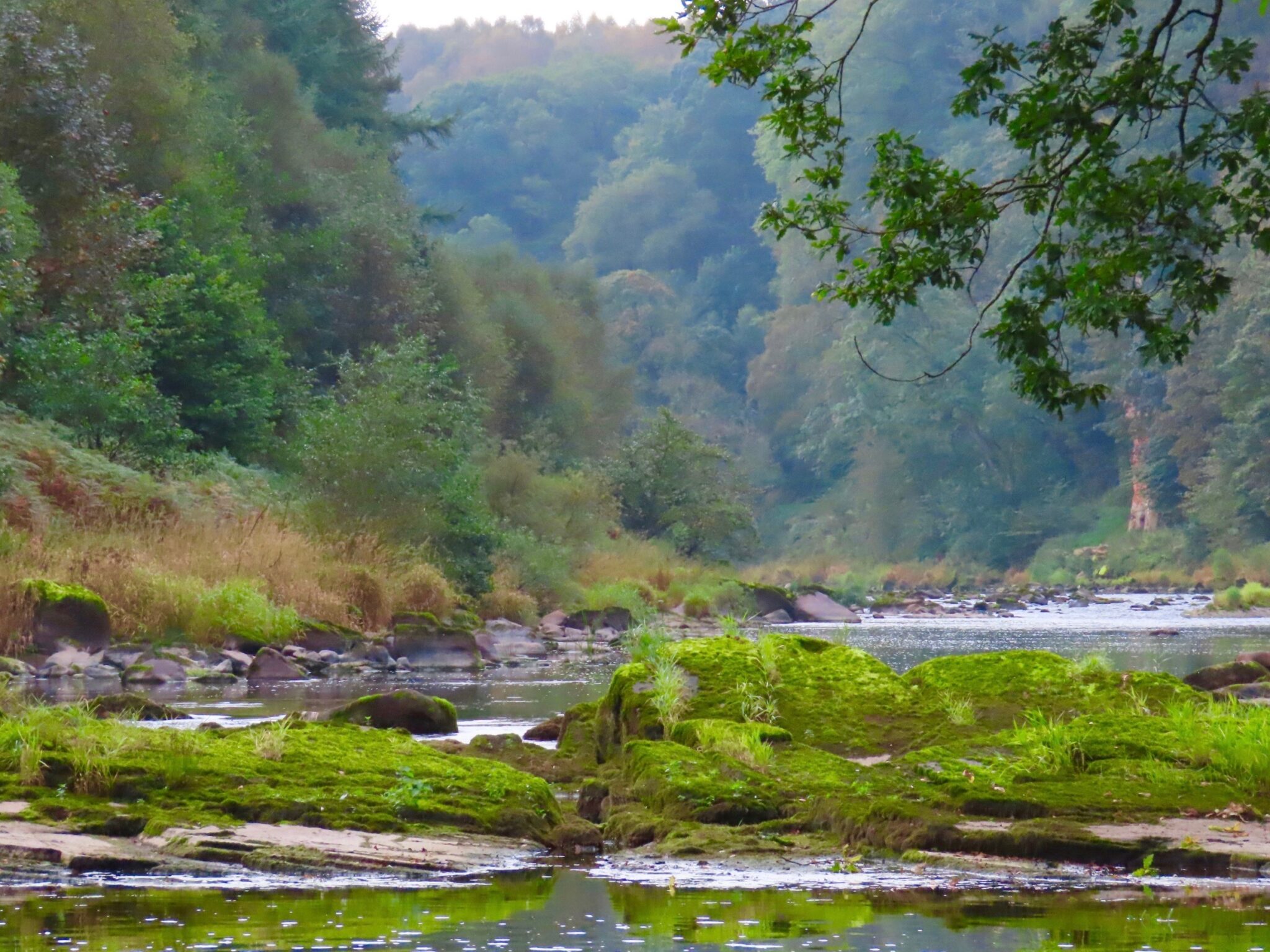 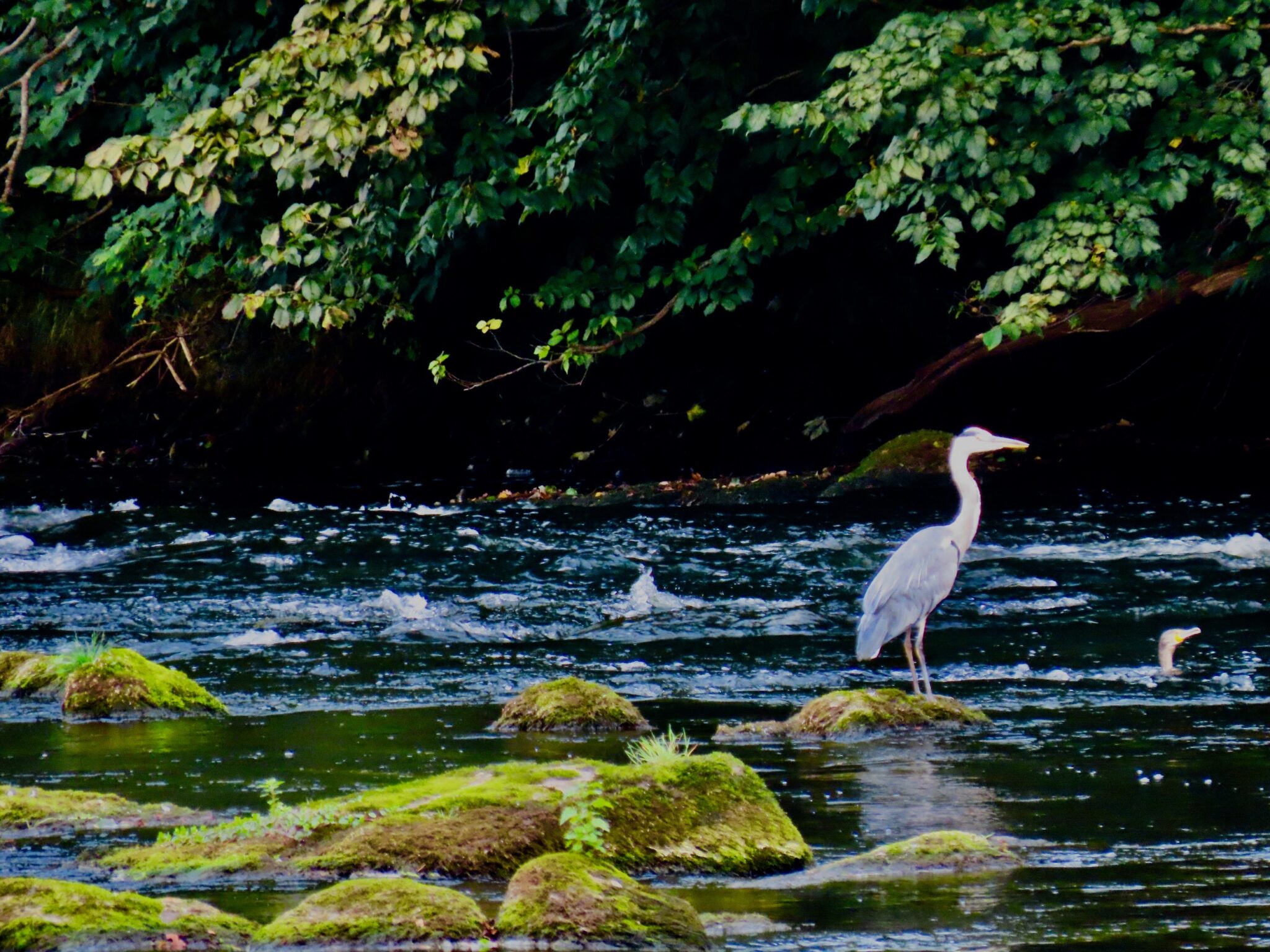 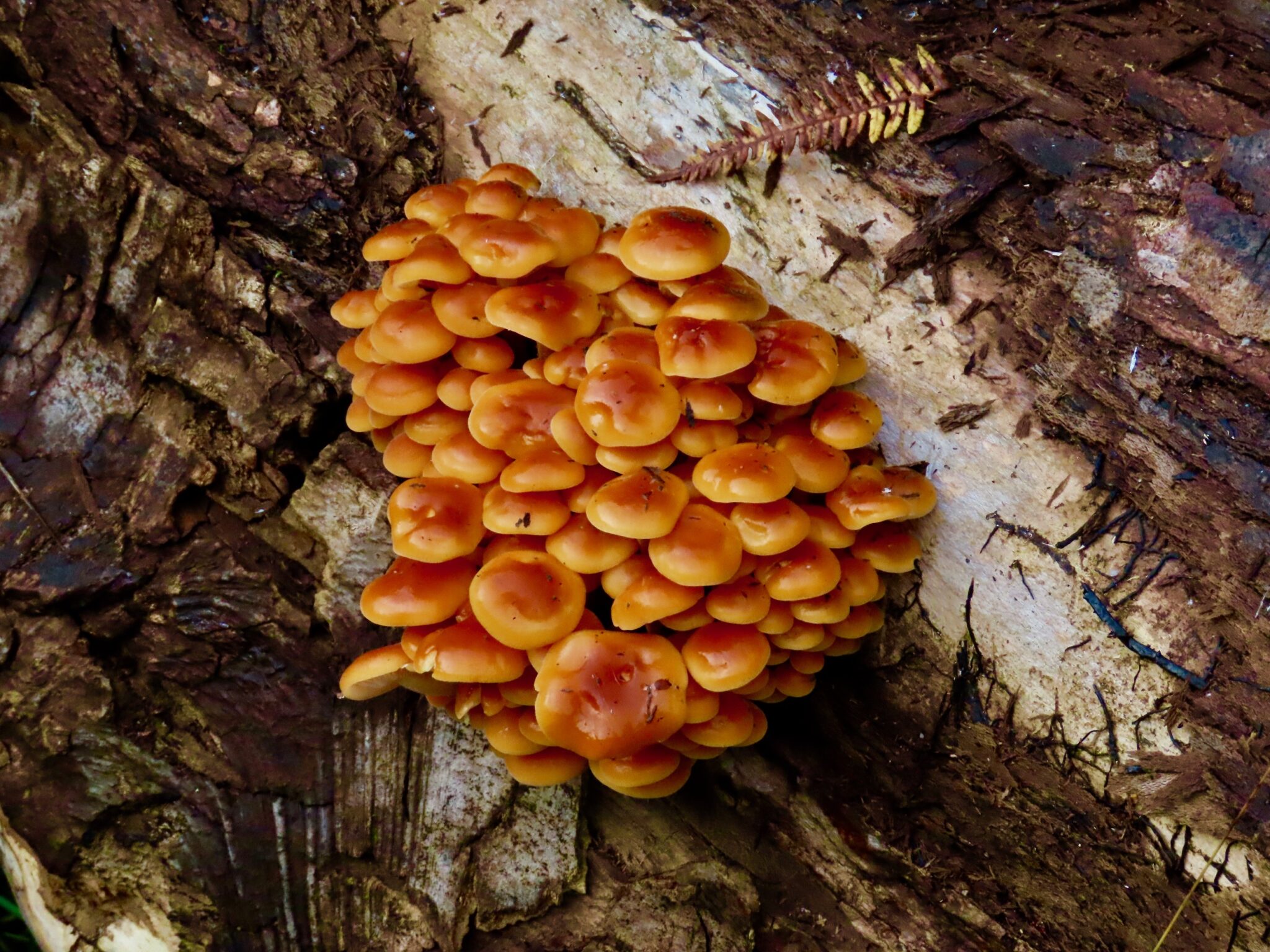 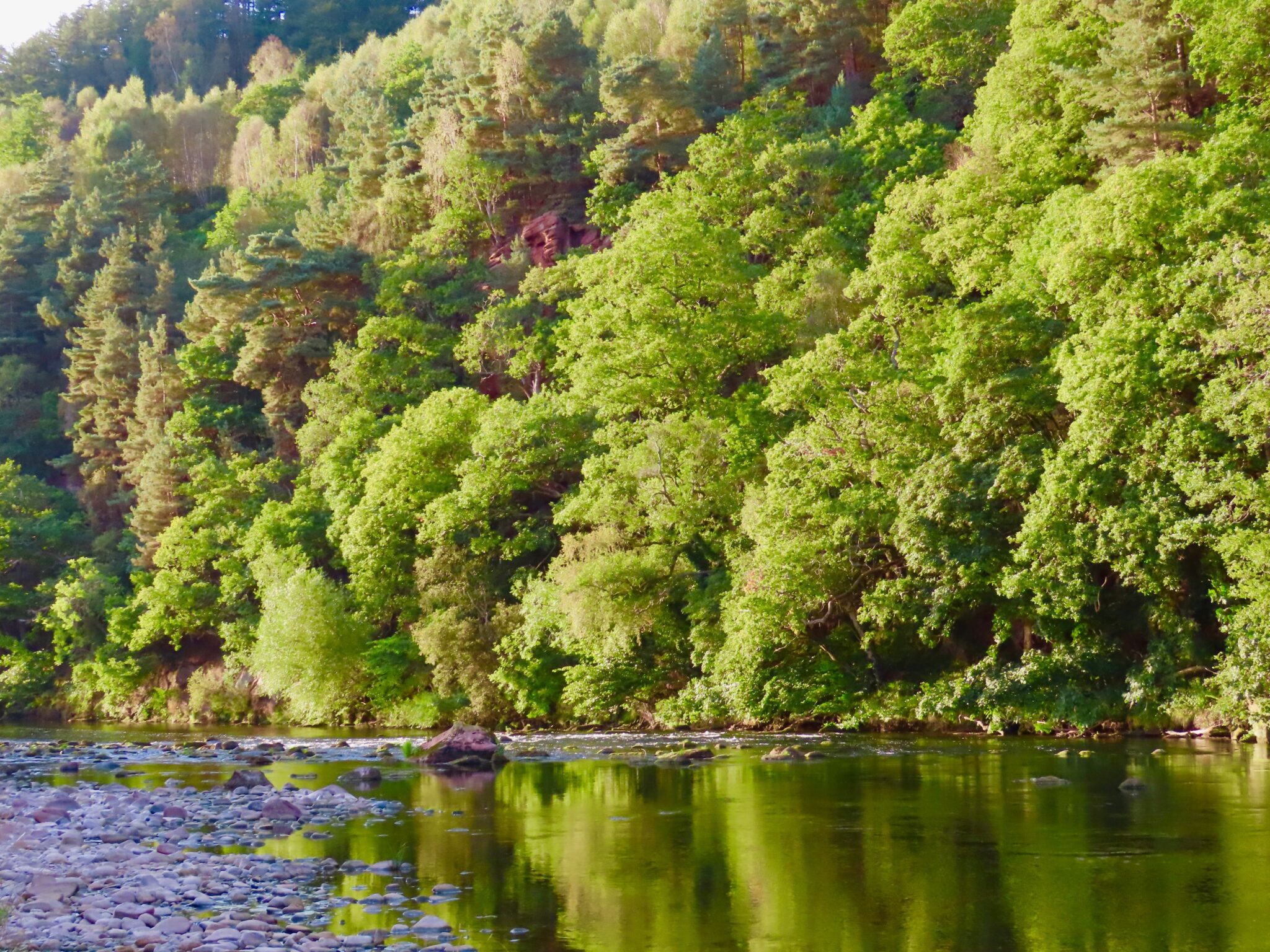 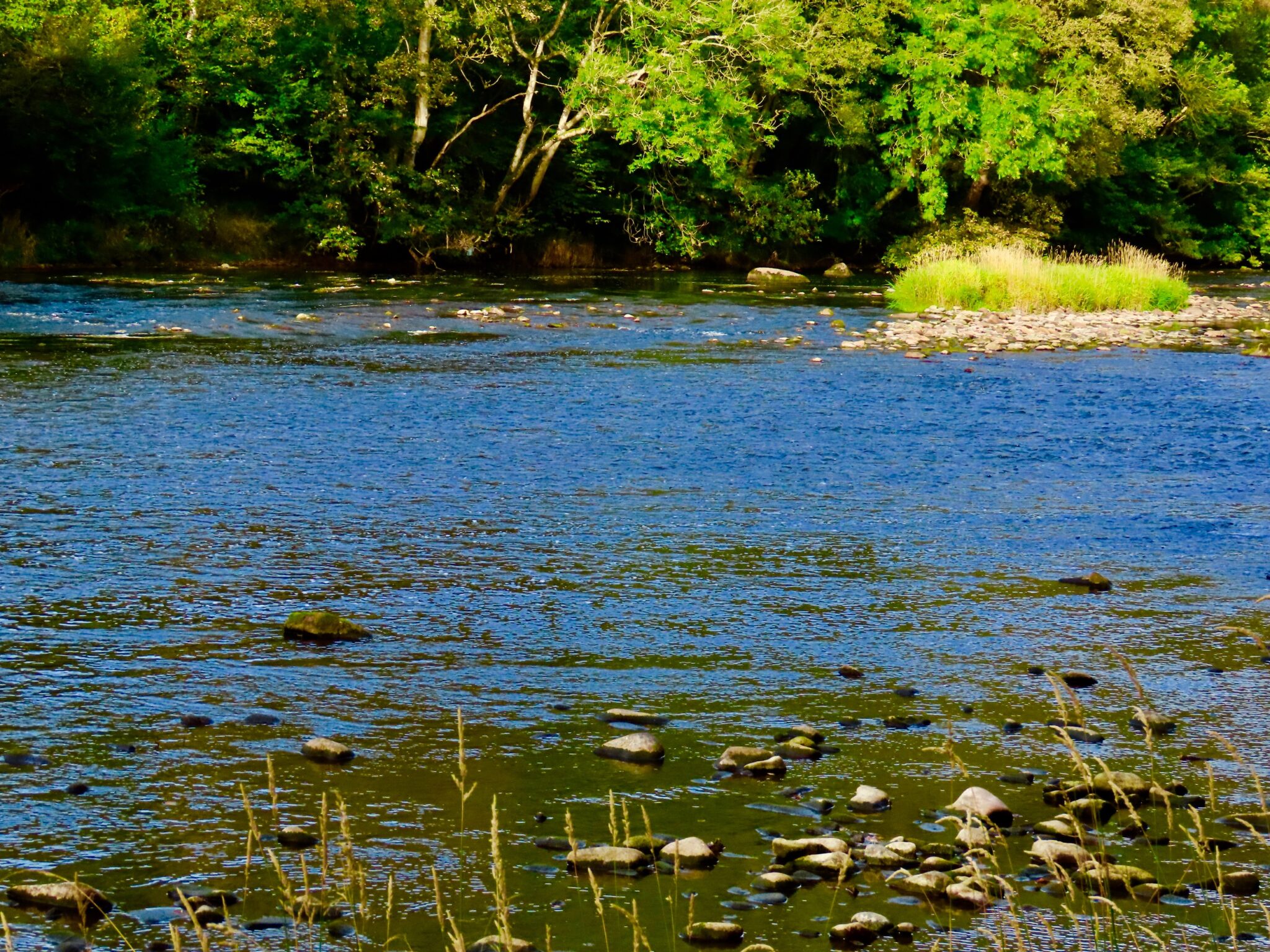 If there is any water in the UK more glorious than the Eden around Lazonby, I have yet to see it it. Yesterday, around dawn, I was down opposite that landmark sandstone cliff, waiting for the light to grow.

It was cold, there was mist, you expected to see a unicorn dancing on the skyline, so unreal, so unearthly the scene. Despite a slow shutter speed, I focused on a heron, another old man of the Eden, pressed, and looked more closely at the image once taken.

It told an unexpected story. At a hundred yards, near enough, I had not seen the cormorant’s head emerge by the heron’s very feet as I took the shot, but around the bend from the legendary hut there, I came across nearly a dozen Black Death birds working the pool. They rose clumsily at my approach and simply drifted through the grey morning upstream towards Eden Lacy, I presume. Where I am today.

I failed dismally on the Eden back in 1984 in similarly low water, so my blank yesterday should be no surprise, and I have to blame myself rather than those cormorants. The fact remains that their hunting and commotion cannot have left the fish unmoved and more difficult to catch.

My woes are nothing compared to the damage these birds are doing to here, and almost to rivers everywhere on a daily basis. Let’s say there were fifteen cormorants in all. That’s over a hundred bird visits a week, and possibly four hundred smaller fish removed as a result. Sixteen hundred a month. Well over five thousand for the winter.

The maths are random, of course, but just because we get to a river long after a hearty breakfast, and see no sign of cormorants, that does not mean the damage has already been committed. I am NOT blaming John, the excellent man on the water here. He has licence to cull ONE bird a year.

Now, I love all wildlife. I feed my garden birds avidly, and more expensively than my wife would like, but on our rivers a balance must be struck. The crippling effect of pollution in all its forms might have led to us taking our eye off the ball here. Parr, smolts, trout to a pound, grayling also… these are all grist to the mill of the cormorant.

Cormorants apart, beauty all around from that  dawn to a golden September dusk. Thank you Linda, Serena and John for a special day.