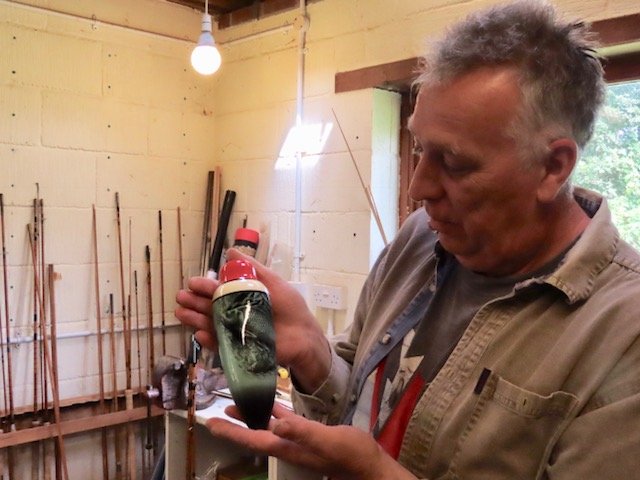 Passion for… Art in Angling 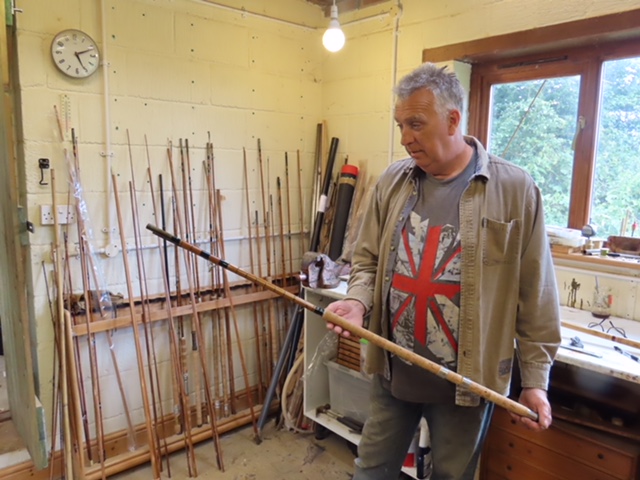 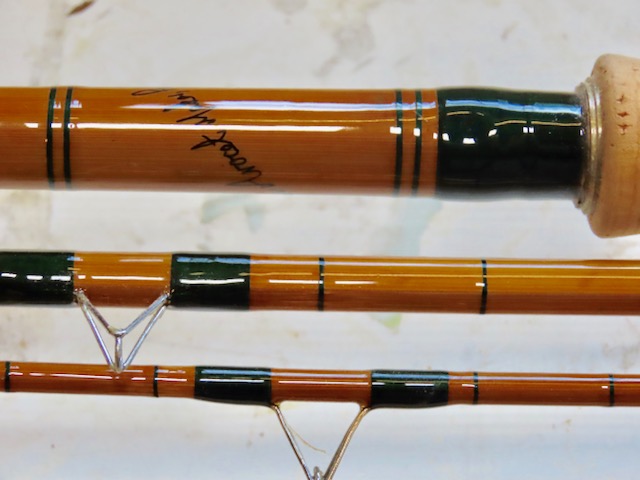 Thomas Turner travels led to the door of legendary angling artist, Paul Cook, a short while back. Paul moved from Hertfordshire to Norfolk a few years ago, and now lives in a delightful cottage not far from the market town of Swaffham.

After a coffee and meeting with the family greyhound, Paul took us into his studio, an Aladdin’s Cave of angling delights.

Paul attended Watford Art College for a year after school, but left when he was offered a job as a glass etcher, and in that regard he has no regrets.

This five year apprenticeship taught Paul many of the disciplines you can see in his work today, notably the exceptionally fine detail that has made him so sought after by collectors.

Around a quarter of a century back, the demand for glass etching, especially from the pub trade, dwindled, and that is when Paul began the transition to full-time angling art and tackle making.

It was in his blood, though. His father had been a rod whipper and float maker, but then many of us were back in the Fifties and Sixties when tackle availability was so rudimentary.

But more than that, his angling art work fulfilled his creative urge and his genius.

Paul showed us several cane rods in differing stages of completion, and some beauties waiting to go out to customers. A stunning Mark IV will be on its way to Ireland soon, along with a quite glorious modern version of the Avocet that will be used, or displayed, in Switzerland.

He finds the cane processes tiring and time-consuming, but you can still get a Cook rod on commission, if not from the shelves. At present he is also renovating a Chapman cane fly rod from the undervalued company that made the 500 and 550 series carp rods back in the Sixties.

Renovation is a Cook speciality, and he has played a part in the restoration of the Nadell roach pole collection we reported on a while back.

Paul’s artwork is highly valued in itself, and his drawings have decorated many books produced by the Medlar and Little Egret Press publishing houses.

However, it is probably his float making that brings Paul the most joy these days. His floats are exquisite, up there with the very best created today.

Indeed, his only regret is that the cost of raw materials like cork has rocketed to such an extent that it is impossible to keep prices down. And if you want to really enhance your float experience, why not house them in one of his glorious tubes or float boxes, one sumptuous example of which he is making from Turkish walnut?

In this regard, Paul’s passions have come full circle. Back on the Colne as a boy, Paul was a float-mad kid and today, if he does get a day out, it will be the float all the way for him.

But Paul is not unique. We are lucky to have some superb artists who have found their creative outlet and destiny in the sport that they love.

David Miller, David Cowdry, Rob Olsen, Robin Armstrong, and the late John Searl are all examples of passionate anglers who have painted fishing sumptuously – and we haven’t even mentioned Bernard Venables of course!

An intriguing and inspiring experience, then, with a lovely man who really is bringing art in angling to new heights and new dimensions. We are indeed lucky to have him working today. 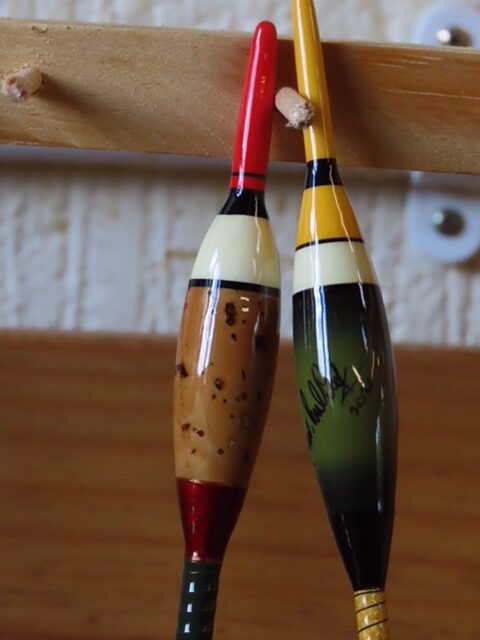 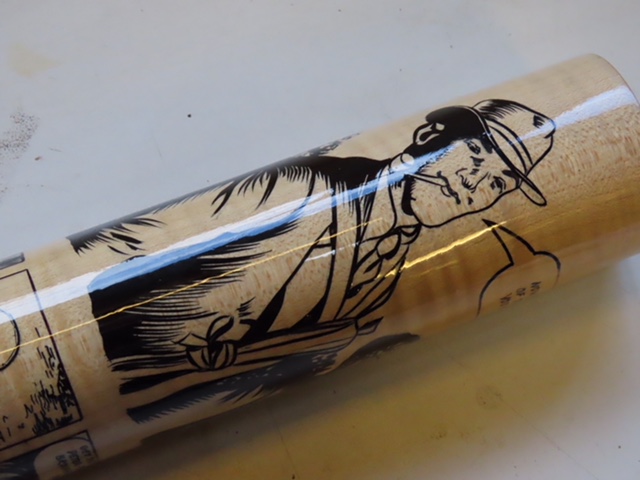 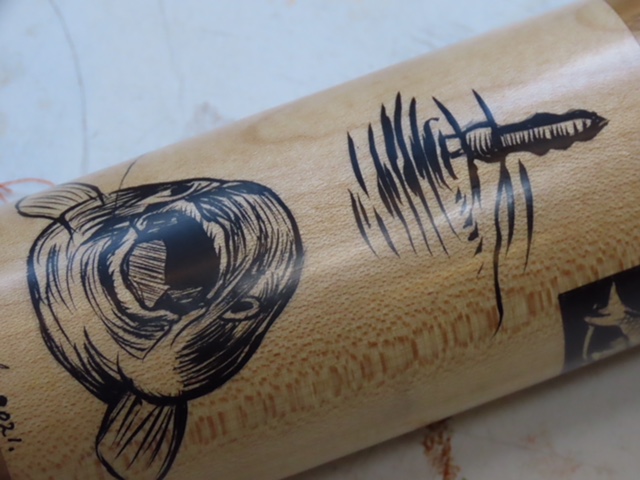 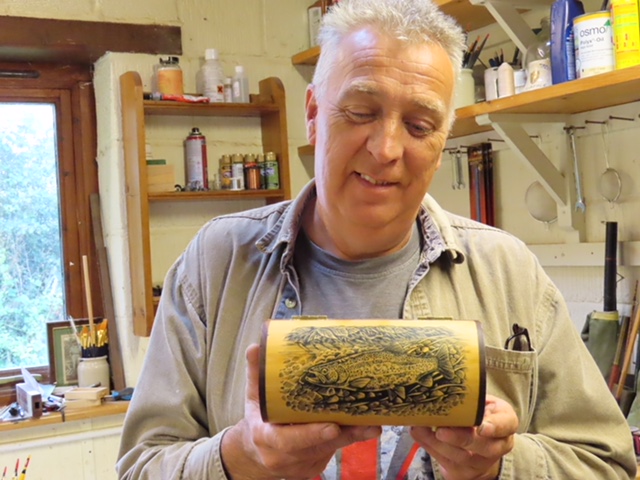 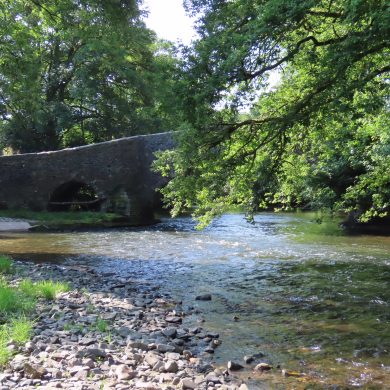