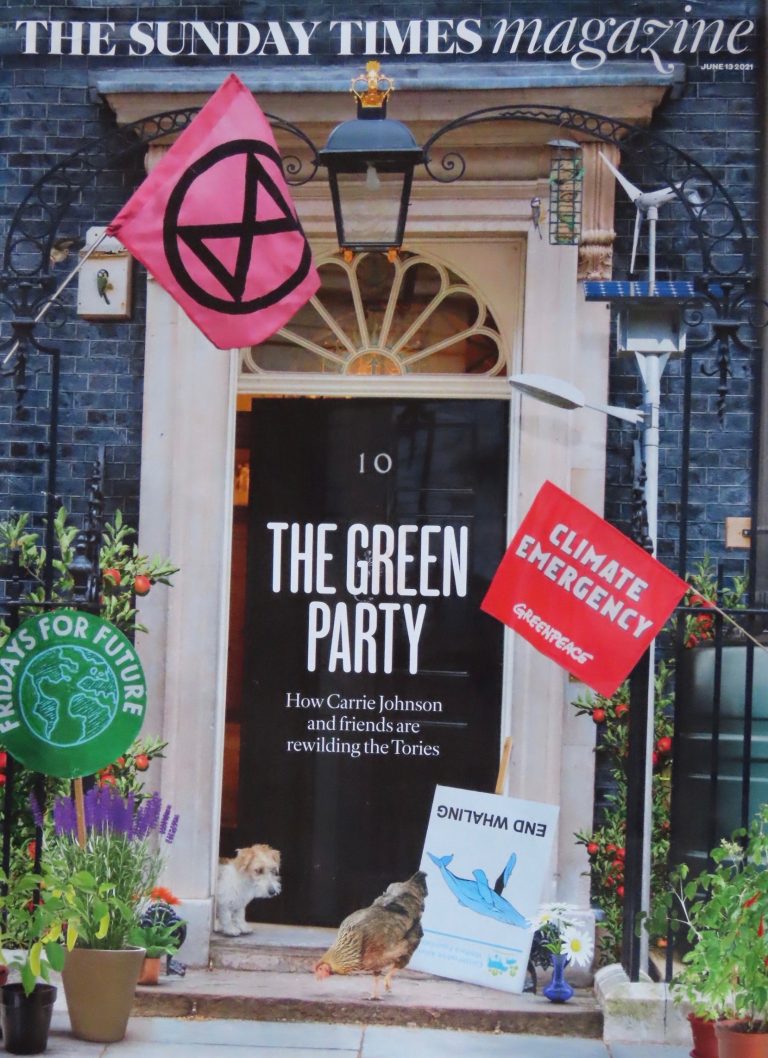 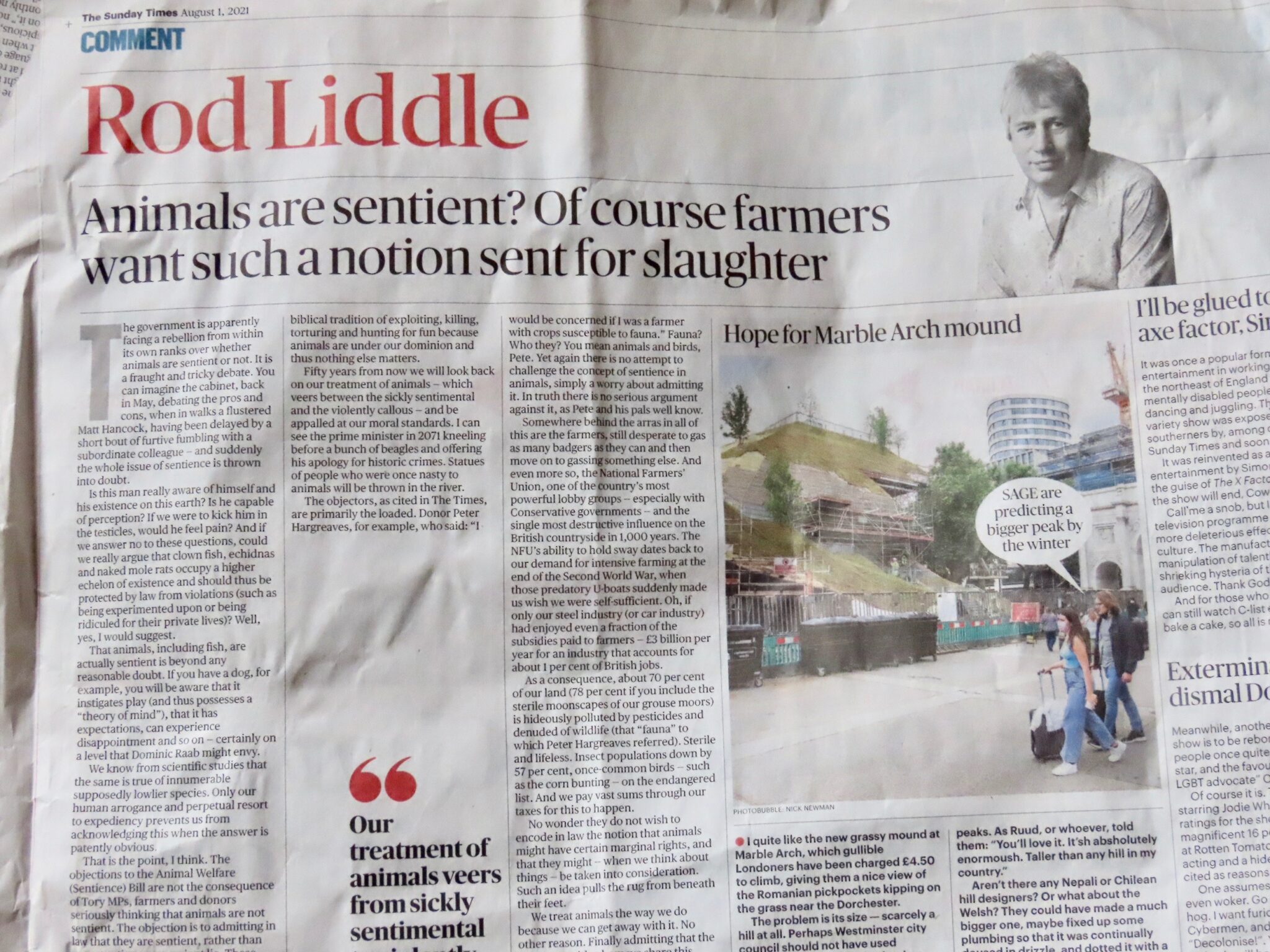 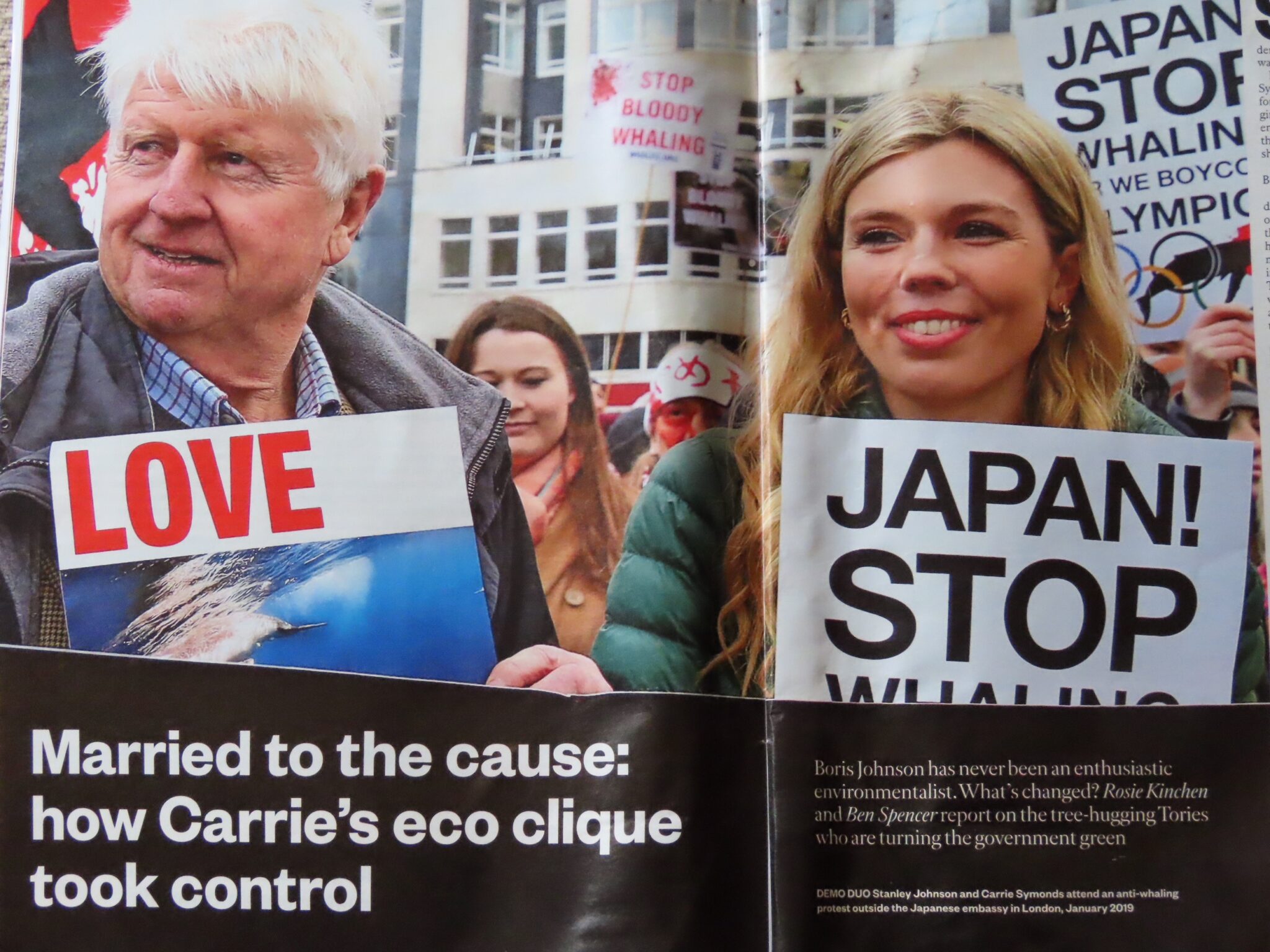 I’ve been away for a while and haven’t seen the Wye for exactly a week. The blistering weather collapsed, and slowly salmon appeared to stop dying and barbel began to show once more. It would suddenly seem that for some the phosphate issue had gone away, and life had gone back to a blissful norm. Of course, that is complete nonsense (I’d like to use a stronger word), and campaigners like Stuart Smith and Stephen Townley know the battle for the Wye and tributaries has just begun. Indeed, if the pressure to find sensible ways of disposing of chicken manure is not found, and not found soon, we really can kiss England’s most iconic river farewell, as a fishery at least. Let us make that clear to those who would sleep at their post now Autumn beckons.

And I can’t help but notice another threat beginning to rumble, this time one that could see all of us using our rods to grow beans. A week ago in the Sunday Times, columnist Rod Liddle drew attention to the Animal Welfare (Sentience) Bill waffling its way through the House of Lords. I like Rod Liddle for his spiky demolition of endless shibboleths, but his 1st August piece made me squirm. I’ll quote, albeit randomly…

“That animals, including fish, are actually sentient is beyond any reasonable doubt. Only our human arrogance prevents us from acknowledging this.”

“Animals feel pain and have a right to enjoy life but they (opponents of the Bill) wish to continue in the old biblical tradition of exploiting, killing, torturing and for fun because animals are under our dominion and nothing else matters.”

“Fifty years from now we will look back on our treatment of animals – which veers from between the sickly sentimental and the violently callous – and be appalled at our moral standards.”

Now, oldies will remember that this type of threat is not exactly new, but I would argue that the world view on everything has changed since then, and is changing on a daily basis. There is barely a single traditional belief or custom that is not being challenged as the culture wars, or whatever you want to call them, gather pace. What makes the Bill especially meaningful for us is that No.10 is a meeting place for the Westminster Greens who are behind this bill. Carrie Johnson, the Goldsmith brothers, and even Stanley Johnson are amongst those who would see huge changes brought about in the way our environment is managed.

Now, a lot of what this gang say we would agree with. Of course, we want to see insects back and our birdlife recover. Of course, we want to see cows, sheep and chickens too all treated humanely, but in these times of constant self-scrutiny, this Bill could cause problems. There are 17 or 18 million chickens polluting the Wye, and we want to see them treated better and for that ill treatment to stop. There are those who would like to see the fish in the Wye treated differently too, and do not see us as guardians of the river in the way we like to see ourselves.

These are tricky times, and we need to pull together, and not to think that the odd pull from a barbel or salmon means all is well with our world. 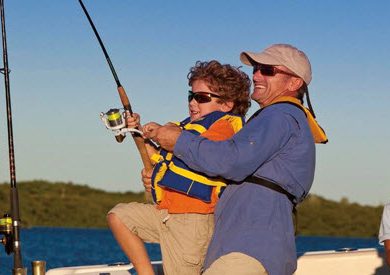 New Study Reveals 1.5 Million More Americans Lured by Fishing
This website uses cookies to improve your experience. We'll assume you're ok with this, but you can opt-out if you wish.Accept Reject Read More
Cookies Policy