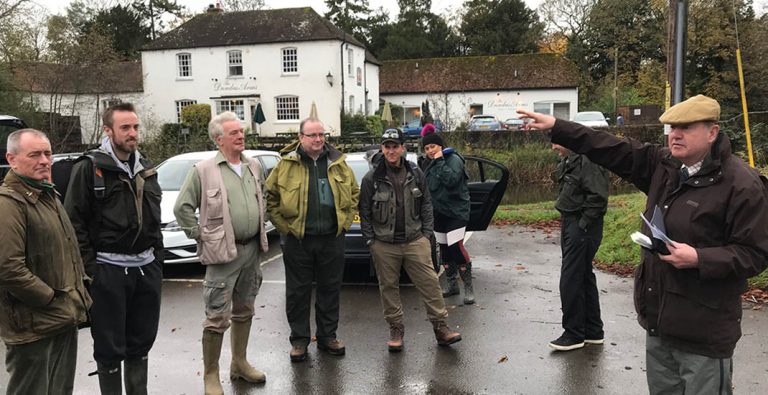 The Glory of Gudgeon

Newly retired after nearly 50 years at the famous London fishing store Farlows in Pall Mall, Brian Fratel greeted his contingent of angling luminaries explaining this was one match where the total weight was irrelevant, the prestigious trophy going to the angler who caught the longest gudgeon. White rulers were handed out to competitors and the roving draw took place.

Fishing was brisk with previous winner Geoff Wilkinson skilfully catching over 100 fish in the first couple of hours, with a couple of two pound perch and a pike thrown in, but without a single gudgeon it meant nothing in the competition.

The  gudgeon ‘measure in’ (using digital images) was held in the canal-side Dundas Arms over a welcome pint with the winner being Fish and Fly’s Richard Hewitt with a relative monster a little over 11 centimetres in length. As a past Chairman of Farlows and fellow Royal Warrant holder, Hewitt was delighted to have the good fortune to be on the rostrum during this very special and emotional year for Brian.

It  has been said before that during his career Brian has met kings, queens and princes, lords and ladies, dukes and maharajahs and has fished with most of the greatest anglers of our generation, but those close to him know this modest man just loves fishing and talking fishing, especially with nice people.  In retirement he will hopefully find even more time for that.

Fish and Fly will be reporting more fully on Brian’s retirement and his life at Farlows – “The Life of Brian” coming soon. 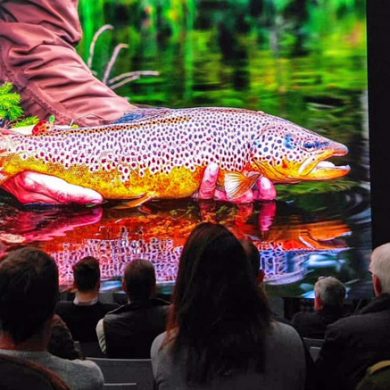