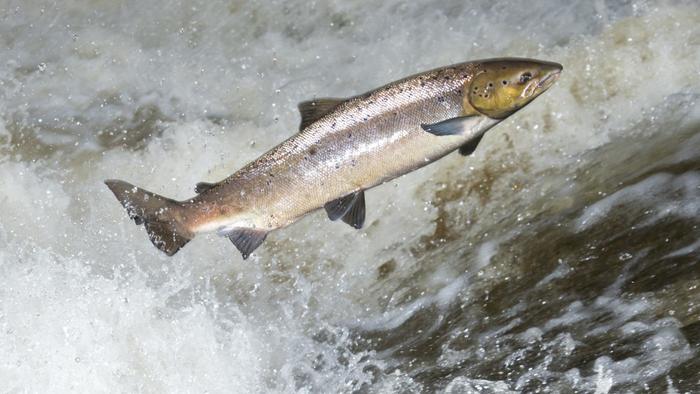 Once again, another report from Costa del Tweedside …. the rain last week, must have had a little desired effect as catches on Monday were generally strong!  Tweedhill 3, Tillmouth 4, the Dub 5, Sprouston 1, Junction 2, Lower and Middle Pavillion both getting on the score sheet, Boleside 1, Upper Dryburgh 2, Upper Mertoun 1, Middle Mertoun 4, Lower Mertoun 2 and Rutherford 1.  Catches continued for the next day or so until the temperatures soared to regularly in the 90s and above.  Some days proving too hot to do anything.

The water levels were still low with clear blue skies and water temps up in the high 70s and above, probably eventually breaking 80.  Nothing will change until we get some fresh clean water due as the lift we did get has turned the river to ditch water.

Reports have been made of good numbers of seatrout from the lower river and the Till, with fish reported up to 10lbs.

We were issued with flood warnings for Saturday but despite one heavy rain shower that brought the river up a little for a few minutes, it had totally disappeared within an hour or so.  We can only hope that it has brought the water temperature down a little and enticed some more seatrout into the system.

We are hearing reports of Yellow Sallies hatching, great for the trout fishers and generally creates a bit of evening  seatrout action around the Coldstream region.

We can only but pray for water and better conditions this week. 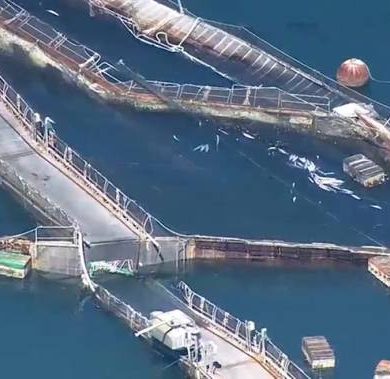 Thousands of Atlantic salmon escape from fish farm into Pacific
This website uses cookies to improve your experience. We'll assume you're ok with this, but you can opt-out if you wish.Accept Reject Read More
Cookies Policy