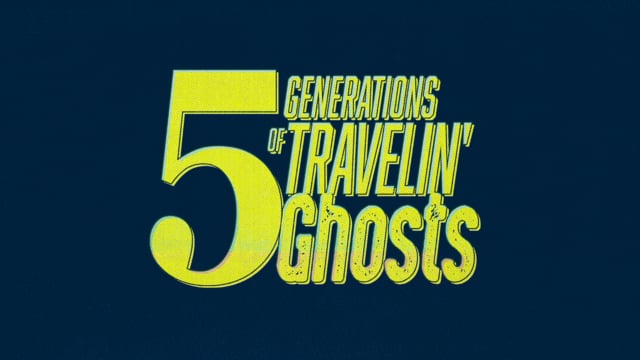 Bonefish & Tarpon Trust, the world leader in saltwater flats conservation, has launched a new brand campaign to grow membership in the organization. The campaign centers on BTT’s discovery of bonefish and tarpon connectivity across state and international borders. These iconic species also connect a diverse group of anglers who pursue them, from the Mexico and Belize to the Florida Keys and The Bahamas.

Through the campaign, BTT will educate the public about the importance of connectivity to the health of the fishery in specific locations and regionally, as well as attract support for its mission to conserve bonefish, tarpon, and permit and their habitats.

“Our flats fishery across the Caribbean is a melting pot in the truest sense,” said BTT President and CEO Jim McDuffie. “Whether it’s through the migration of tarpon or ocean currents that carry bonefish larvae far from their spawns in other countries, our fish populations are connected. Some Florida Keys bonefish may have parents and siblings cruising the flats of Latin America. And many adult tarpon migrate long distances, which means that we may be pursuing the same fish in the Keys in the spring and the Carolinas in the summer.” 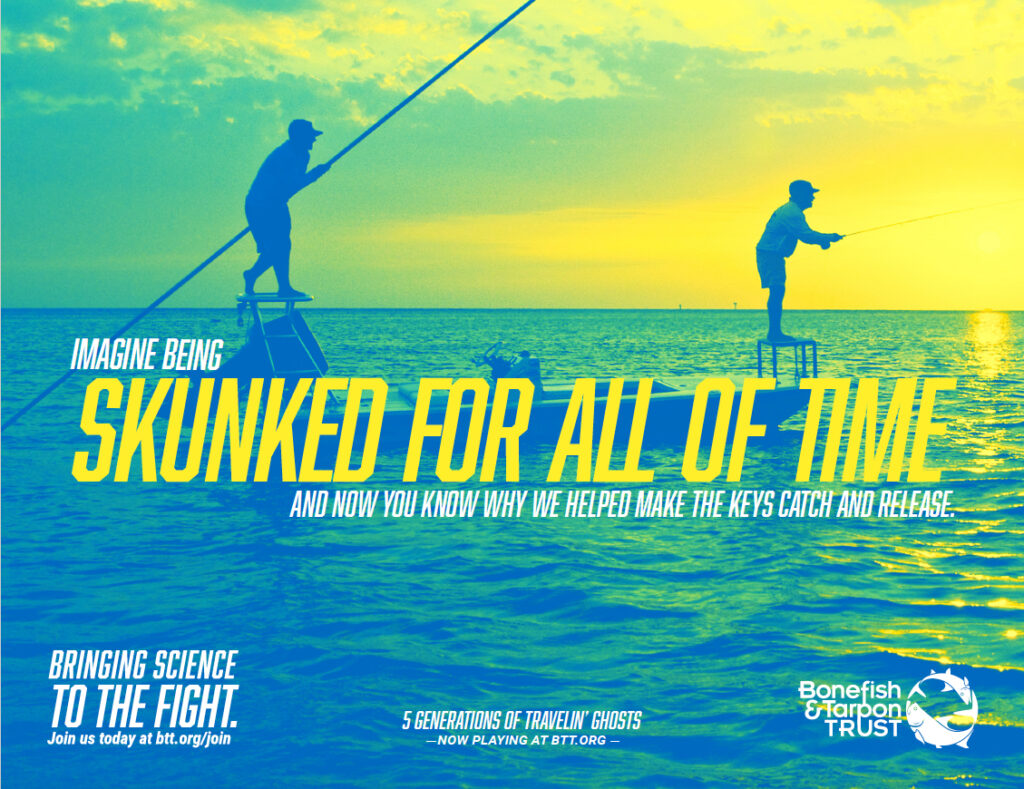 McDuffie said BTT wants anglers to understand why these connections are important to their favorite fishing locations and consider joining the effort to support flats conservation.

With the new brand campaign, BTT positions the organization’s 20-year history of achieving meaningful conservation outcomes driven by the power of science; from spearheading the effort to make bonefish and tarpon catch and release species in Florida to helping to protect and restore bonefish habitats in The Bahamas. Through the power of science, BTT and its collaborating scientists discovered the connectivity of bonefish and tarpon populations, which is now changing the way conservation of these species and their habitats is pursued.

“Flats anglers are passionate about bonefish and tarpon and motivated to conserve the fish and their habitats,” said Chris Peterson, president and owner of Hell’s Bay Boatworks. “Whether you fly fish or chuck lures at these species, you can do your part by joining BTT.” 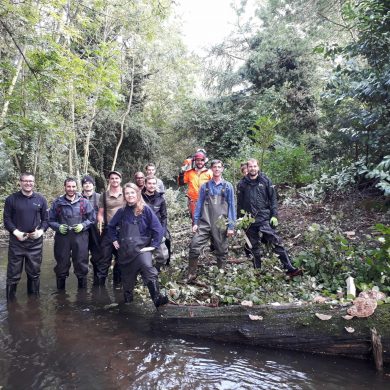 WILD TROUT TRUST CHARITY AUCTION: 8th – 17th MARCH 2019
This website uses cookies to improve your experience. We'll assume you're ok with this, but you can opt-out if you wish.Accept Reject Read More
Cookies Policy