Bozeman, Montana – Simms Fishing Products, the well-known manufacturer of waders, outerwear, footwear and technical apparel for anglers everywhere takes their Save Our Streams campaign to Alaska to raise money and awareness towards the protection of Bristol Bay.

Imagine peering out the window of a float-plane and getting a bird’s eye view of rolling tundra dotted with herds of caribou, and cut by miles upon miles of wild, free-flowing rivers stained red with sockeye salmon – all encased by towering mountains. The region is Southwest Alaska’s Bristol Bay. 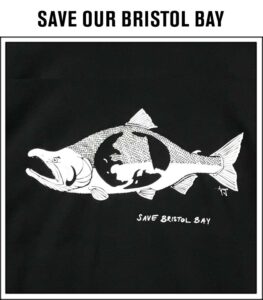 Despite its remote location and only being accessible by plane, Bristol Bay supports a thriving sport fishing community. Whether it’s to chase all five species of Pacific salmon, to skate mouse patterns for giant rainbow trout, drift dry flies for grayling, or all of the above, Bristol Bay is without question, an angler’s paradise – an angler’s paradise that faces the threat of one of the world’s largest open pit mines being erected right in the heart of this vast landscape. 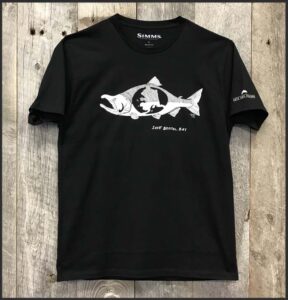 Bristol Bay marks the fifth stop in the 2017 Save Our Streams tour. For the month of August, Simms has released a limited edition T-Shirt (available in Men’s and Women’s) designed by Apayo Moore, a Yup’ik artist from Bristol Bay. Her work is dense in native values and has been inspired in the last decade by the regions fight against the Pebble Mine Project.

A portion of every t-shirt sale available through retail partners and via http://www.simmsfishing.com/sos will go back to Sportsman’s Alliance for Alaska, an organization that serves to inform and engage anglers and hunters that Alaska remains a world-class sporting destination for generations to come.

“While anglers are reeling in trophy rainbow trout and Bristol Bay was experiencing monstrous returns of sockeye salmon again this season – 59 million fish – it’s extremely disappointing that the U.S. Environmental Protection Agency is proposing to unwind the common-sense protections that the agency put forward that could ensure the future of this incredible resource,” says Sportsman’s Alliance for Alaska, Director, Scott Hed. “The support of Simms via the Save Our Streams initiative will ensure that the EPA hears loud and clear that anglers will not give up the fight to stop the Pebble Mine.” 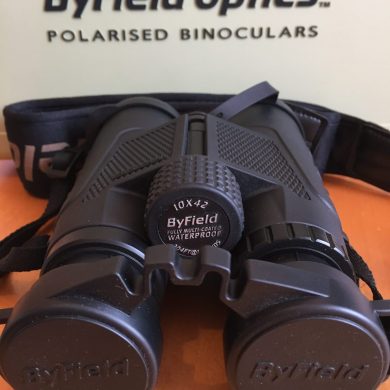