Sunglasses manufacturer Costa Del Mar have sponsored a new movie called "Jungle Fish" based around their 'Protect Guyana' project. In the rivers and ponds of Guyana's unspoiled rain forest, they found a place where sport fishing can preserve the country's natural resources and culture by supporting its indigenous peoples in a responsible way. Read More

It is true that all great salmon rivers have great histories. It is also up to us to preserve this sporting heritage, which is why, after over a year of diligent work, the Ponoi museum in Ryabaga Camp officially opened this past September. Read More 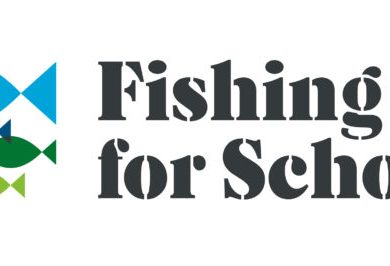 A fabulous Chatsworth Country Fair for Fishing for Schools

Salmon and Trout Association (Scotland) calls for closure of the Ardessie B fish farm and a thorough environmental assessment of Ardessie A, failing which that farm too must close. Read More

The UK premiere of the film and a talk by Keith Rose-Innes is to take place at Farlows on 16 September. Read More

Melfort Campbell and Tony Andrews, the Atlantic Salmon Trust's Chairman and CEO, recently visited New Brunswick, discussing alternatives to the destructive and unsustainable open cage method of salmon farming currently used in Scotland and Canada. Details will be released soon of the outcome of their discussions. Read More

A Milestone Breakthrough in Salmon Farming?

Tor Inge and colleagues from the North Atlantic Salmon Fund (NASF), together with representatives from a number of major environmental organizations, have visited a Marine Harvest test salmon farming system on the west coast of Norway. Read More

Week 2 on the Ponoi – Latest News

As reported previously, the opening week on the Ponoi on Russia's fabled Kola Peninsula saw good numbers of Atlantic Salmon for the early rods. Has that continued? Camp manager Matt Breuer chimes in with his second week report from the front line. Read More
Editor

NASF/Reddvillaksen.no had its annual auction to raise money for wild salmon conservation in Oslo (27th Oct). The auction raised a fantastic 800,000 NOK to the foundation, which is a new record! Read More 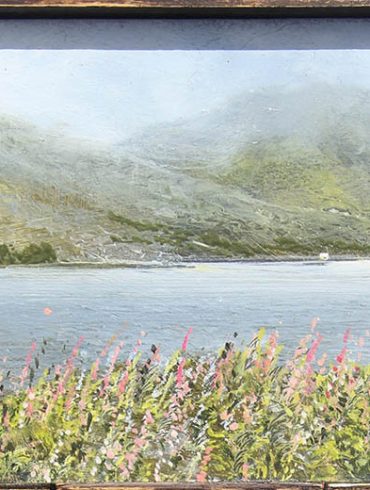 London Exhibition for Artist who uses Fly Boxes as Frames

Garry Pereira loves the ‘bliss of solitude’, sitting, in the spirit of an actual fisherman, by rivers, streams and ponds... Read More 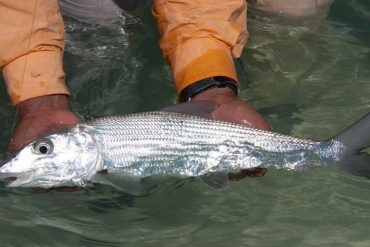 Subtitled - "A Life Amongst Fishes and Those Who Catch Them", this book from Test river-keeper Martin "Donny" Donovan", is a collection of amusing and delightful anecdotes from a lifetime spent living around and working on the river, sprinkled with encounters of the various characters met along the way. Read More 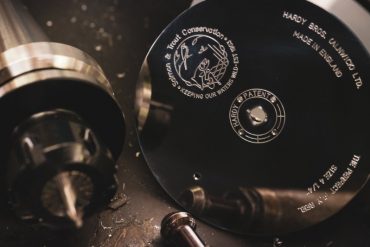 The collaboration will see the two organisations work together on various projects to conserve wild fish and their waters, including... Read More 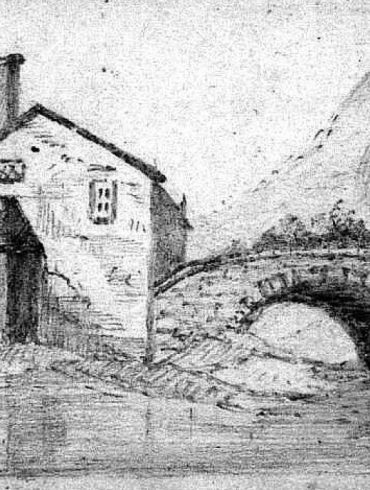 We recently came into possession of some copies of the Scottish publication for game fishers called Rod and Line from the 1960's. Browsing through them this letter from a Mr J.L. Hardy caught my eye... Read More

Ever since he filmed a series of his fishing exploits for the Discovery channel and despite a fishless week after salmon, ended up catching a little more than he'd bargained for (he was to marry the daughter of the family that owned the fishings!), fishing celebrity Matt Hayes has developed a big love affair for Norway's River Gaula. Now, having secured the Flaskholen beat for 2012, Matt and the Winsnes family have added a lease on the famous Malum Winsnes fishery for 2013. Read More 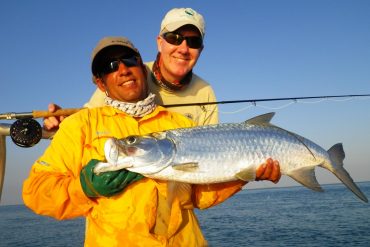 The Bonefish and Tarpon Trust (BTT) began to acoustically tag tarpon in May to expand knowledge of tarpon habitat use and movement. Read More

Anglers fear an entire population of salmon could be wiped out from a major river, with poachers and pollution the major factors. Read More
1 2 3 4 … 34
Start typing to see results or hit ESC to close
salmon fly fishing conservation Chris de Cani River Test
See all results
This website uses cookies to improve your experience. We'll assume you're ok with this, but you can opt-out if you wish.Accept Reject Read More
Cookies Policy